A dog is more than a pet; they are a member of the family. Nobody knows this better than Jason Garrett who’s 12-year-old miniature schnauzer, Lola, has been diagnosed with mitral valve disease. He is digging deep into his savings and cashing out his 401(k) to foot the bill for life-saving surgery for the dog.

Garrett went on YouTube and posted a video about his experience. He talks about mitral valve disease, a common problem with dogs. The disease affected Lola’s heart and lungs. The veterinarian said she would likely only live eight or nine months.

“We had an episode in November where she came back from a walk and she fainted … She has an enlarged heart because she has a damaged mitral valve,” Garrett told ABC7 News. 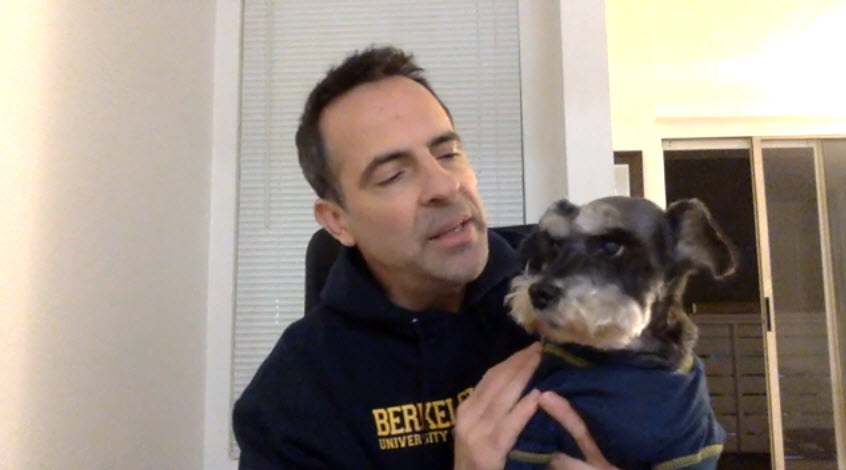 Garrett began looking for help after Lola’s diagnosis. He heard about a Japanese doctor, Masami Uechi, who pioneered a canine open-heart surgery that could help. Only Uechi and some of the surgeons trained by him are able to do the procedure and it doesn’t come cheap. According to the video, Garrett said it would cost $45,000.

According to ABC7 News, “The downside is it’s about $45,000,” Garrett said. “I’ve already cashed out my 401K and using every penny of my savings, and I’m also looking into selling my car if need be.”