Life can be difficult when you’re a dog living on the street.

That fact is clearly evident when you look at the life of Monsieur, a dog that was picked up as a stray in Hillsborough County.

He may have been living life on the street in Hillsborough County, but his life took a turn when some kind individuals stepped in to do the right thing. 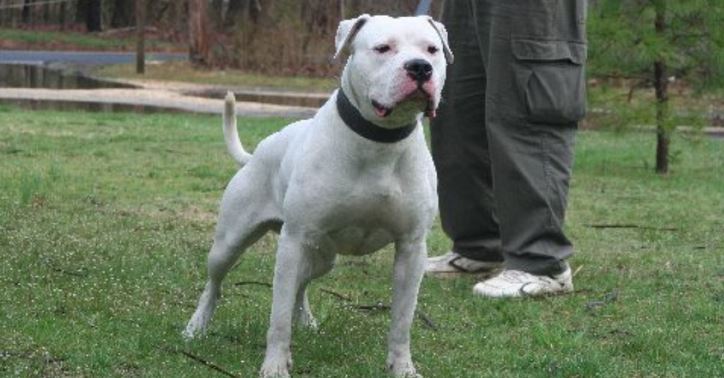 At the Pet Resource Center, workers used a microchip that Monsieur had implanted to track down his owner. It seems as if his owner lived in Charlotte, North Carolina, which was quite a distance away from where the dog was found.

In fact, according to MyNews13, Lauryn Postiglione, the program director, said: “She had someone watching him unfortunately, and I don’t know if they took a road trip and he came with him. But Monsieur ended up here.” 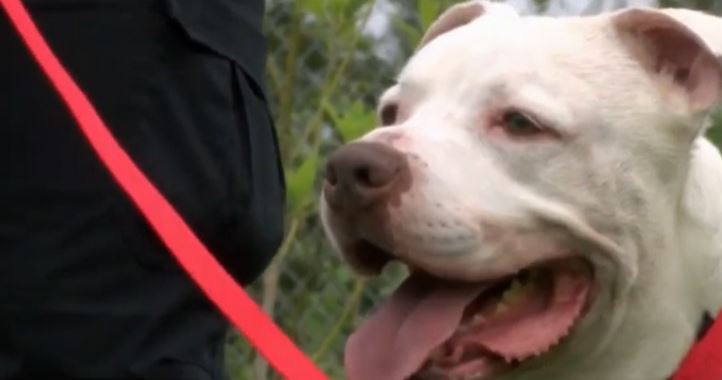 Now that they knew where Monsieur belonged, they needed to make sure that he got home again. That presented a problem, however, because of the logistics of travel during the pandemic. Fortunately, the caped crusader was there to save the day. He is Chris Van Dorn with Batman 4 Paws and he stated that “Batman is on the case.”

It’s amazing how these rescues get a foothold and then do more than what they ever thought possible. Van Dorn got started three years ago with his nonprofit organization in Orlando and they do what they can to connect owners with lost animals. In order to do this in true Batman fashion, Van Dorn dressed up in Batman attire and drove his Batmobile RV to transport the dog home again. 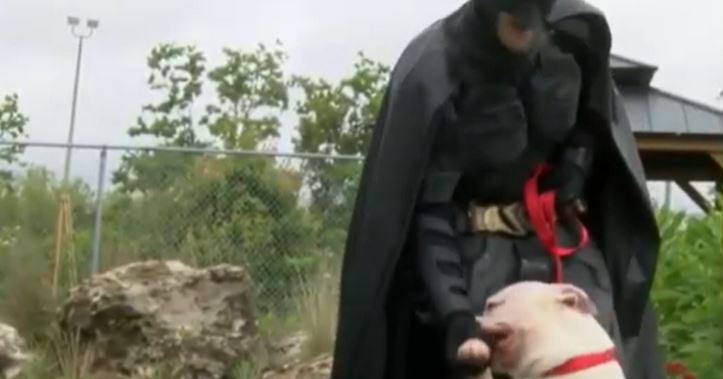 According to the news station, Van Dorn shared that these types of moments are life-changing both for the pet and for the owner. The dog is now in a safe environment and is not trapped at the shelter somewhere, but even more so, he gets the satisfaction of seeing the owner’s face as they are reunited with the dog.

It was a 10 hour trip to North Carolina to return Monsieur but he said it was well worth the trip. He also has a message for those that may have an interest in helping dogs. Quite simply, he says that you don’t have to have superpowers to help out a dog in need.