Batman built his career around policing the streets of mythical Gotham. Now New York City boasts its own caped crusader – or rather, a canned food crusader – equally determined to give feral cats a second chance.

Paul Santell’s feline vigilantism started almost by accident, when he used a spare can of pet food to feed a hungry stray. The next evening, he again served dinner to the same animal – on the third night, he noted that his alleyway dinner series was starting to draw a larger crowd. 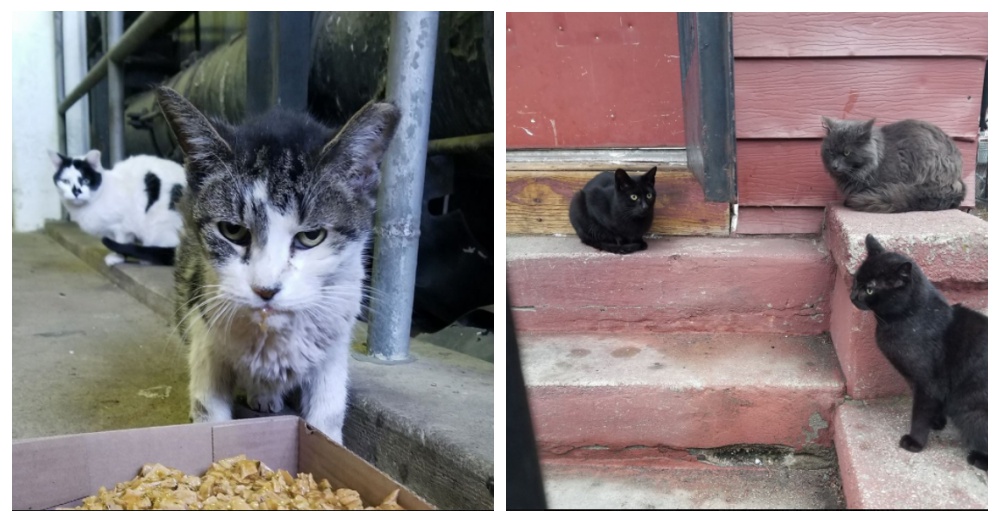 Three years later, Santell has fed over 1,000 homeless cats, picking up a new nickname in the process: “Paul The Cat Guy.” But his late-night feedings – which always take place around midnight, when these nocturnal creatures like to roam – also serve a secondary goal of reducing NYC’s feral cat communities.

“I took a free class at the ASPCA’s offices in Manhattan, and then got some traps and started fixing these guys, and things just took off from there,” Santell told The Dodo, describing his decision to implement his own “trap-neuter-return” program (TNR) to reduce NYC’s feral cat populations. 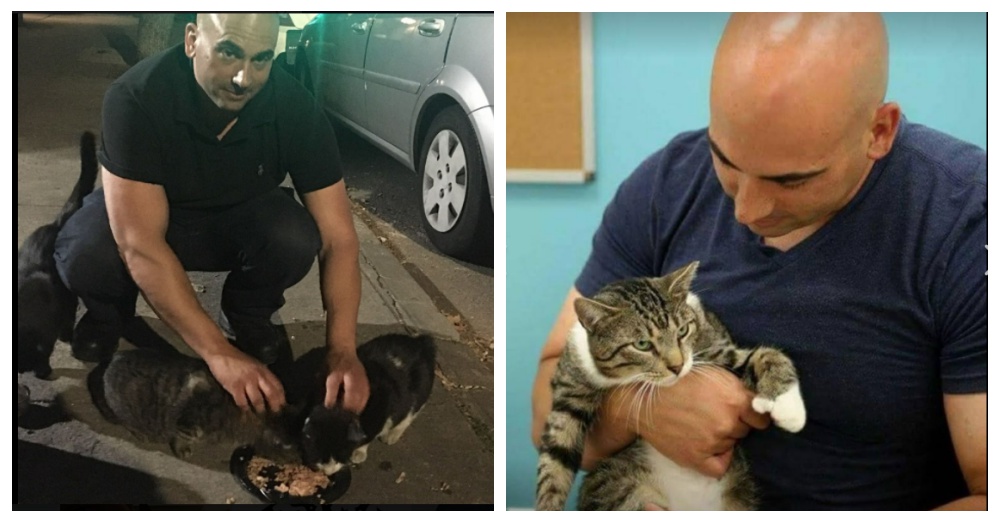 Considered the most humane approach to feral cat communities, TNR refers to a process where cats are kindly captured and transferred to a vet to be spayed or neutered. Besides reducing the overall size of the feral population, TNR can further a feral cat’s life expectancy by improving its daily living conditions. 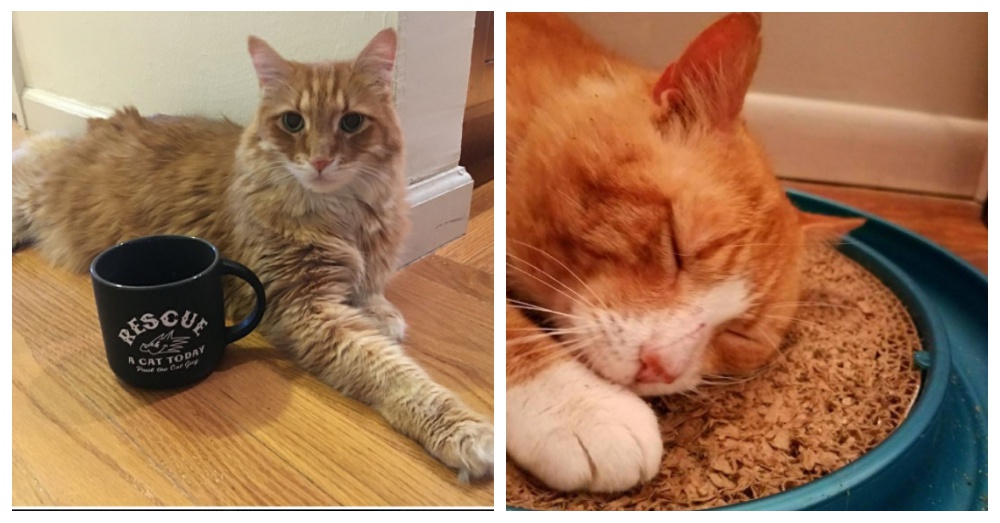 TNR can also stem aggressive mating behaviors, reduce the stress of multiple pregnancies, and generally includes a free rabies shot. One University of Florida study found that 83 percent of feral cats residing in TNR colonies for 6 years exhibited life cycles on par with the generally healthier house cats. In cat speak, that’s basically on par with adding a couple of extra lives. 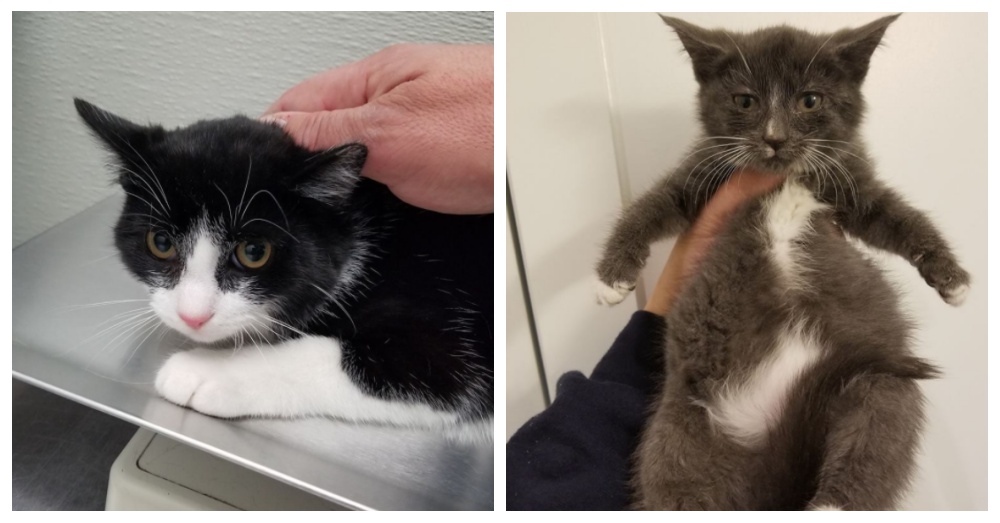 On top of these pro bono efforts, which have grown into a roughly 30-hour-per-week position, Santell is equally determined to help any unlucky housecats find a forever home. “Probably my favorite part is when I rescue an out-of-place, dirty, starving-looking, obvious former house cat,” Santell explained to The Dodo.

“The idea that they were neglected and abandoned, possibly thrown out of their home physically and locked out for good just hurts me to the core,” he said. “So when I save these guys it is the greatest feeling in the world.”