Takis Proestakis was a nightclub owner who went to the dump one day to throw away some trash when he saw something that would change his life forever. Countless abandoned dogs were wandering around, some emaciated and some injured. His heart broke for them, and he couldn’t just ignore their needs. 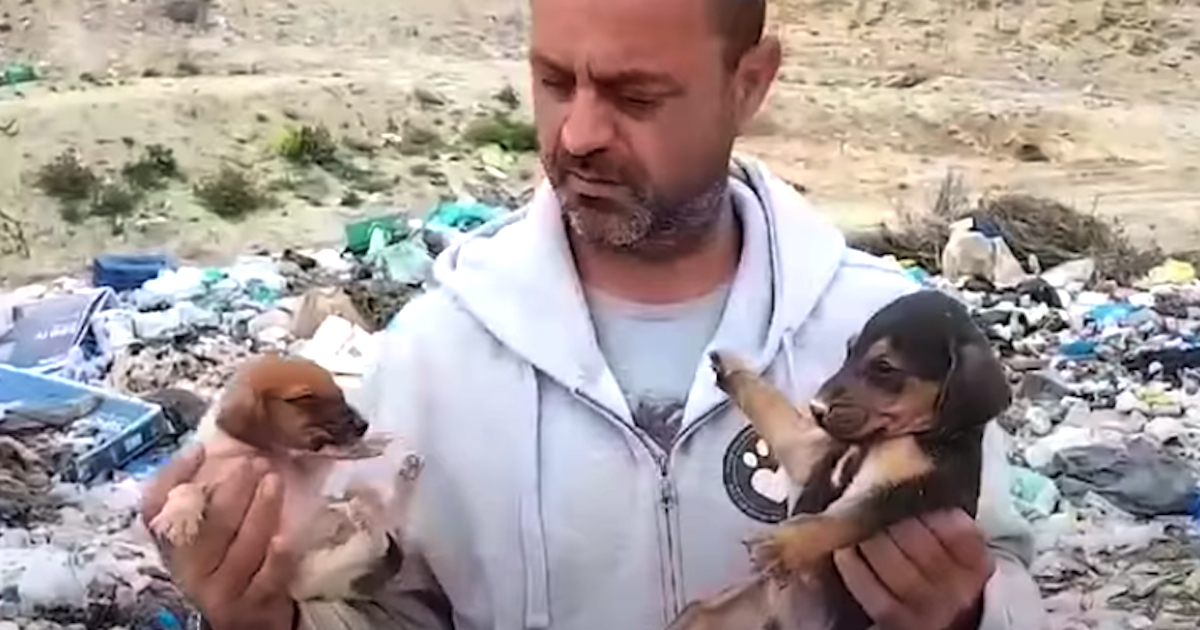 He started taking the dogs home, and every day for a year he went to the dump to feed and care for the others. But people started to complain and even threaten the dogs, so Takis told them to give him 30 days and he would take them all in. He bought some land and built what would become Takis Shelter.

This was now his full-time job, and he gave up the nightclub and sold everything to take care of food and medical costs. But as he says, “This is not a job. This is a reason to live.”

Takis wouldn’t trade his small container house or 20-hour workdays for anything. He found his purpose in life.