A man found a drowning puppy who wasn’t breathing and knew he had to act quickly. He started pressing on the pup’s belly to perform CPR and even held him upside down. He knew one thing; he wasn’t going to give up as long as this little guy still had a breath inside him to take. 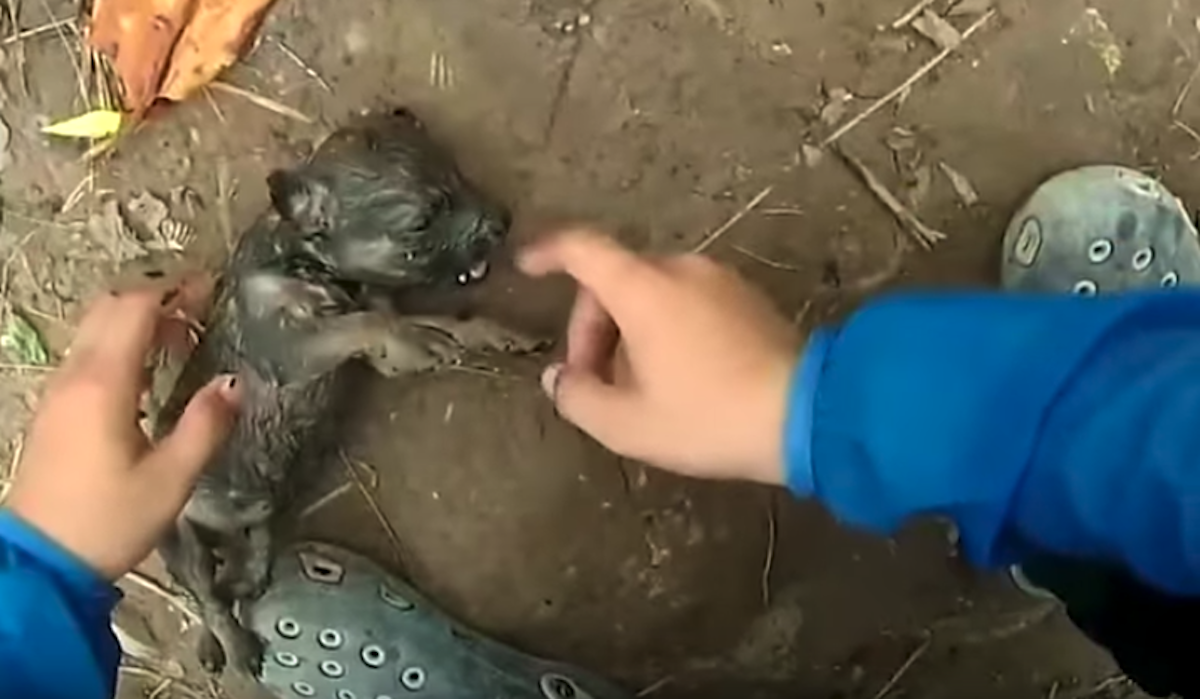 Nothing was really working, and time was running out. Finally, the puppy took that first breath. And then another. As the puppy whimpered, the man dried him off. The pup was still struggling to breathe, so this hero came up with an idea. 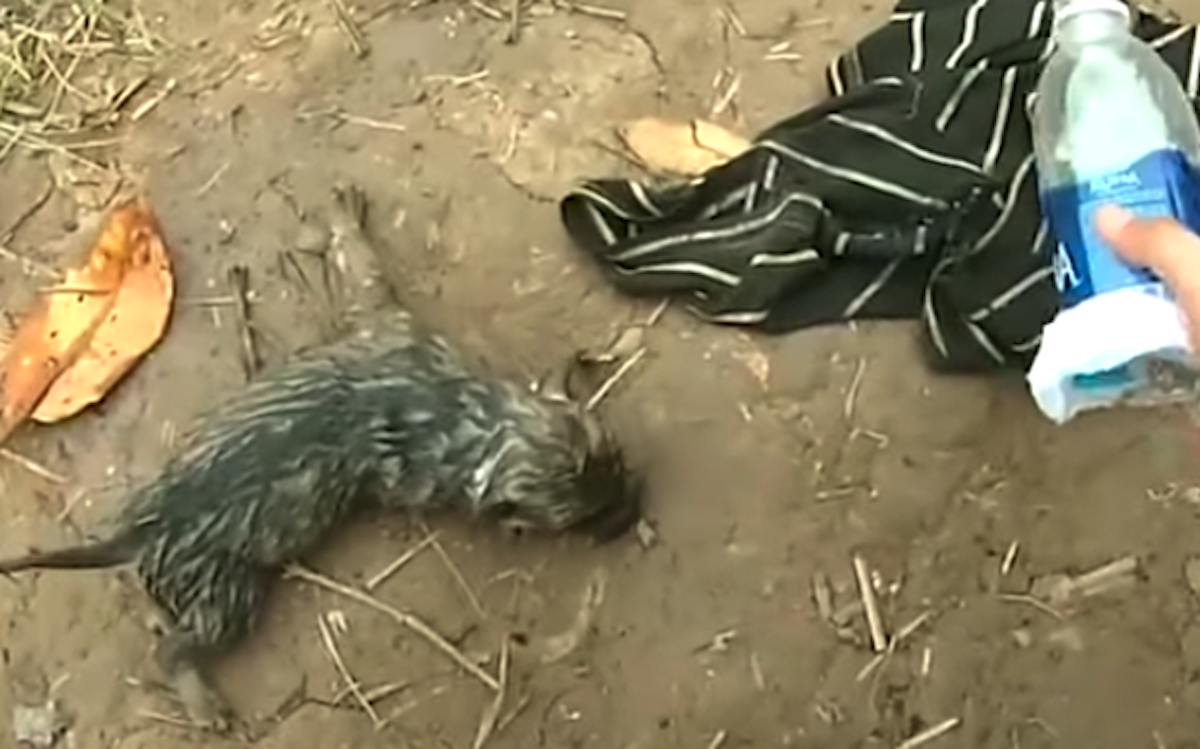 He ran into the house to find a water bottle to cut in half and use as a funnel to get more air into the dog’s lungs. After a few minutes, the puppy was finally breathing on his own. The man was relieved! He would stay by the pup’s side until he regained his strength.