A construction worker named Sebastian Bushey was on his way home when he noticed a tiny puppy all alone on the side of the road. It was a brutally hot day, and he pulled over to save it. But as he called for the pup, six more puppies came running toward him seemingly out of nowhere! 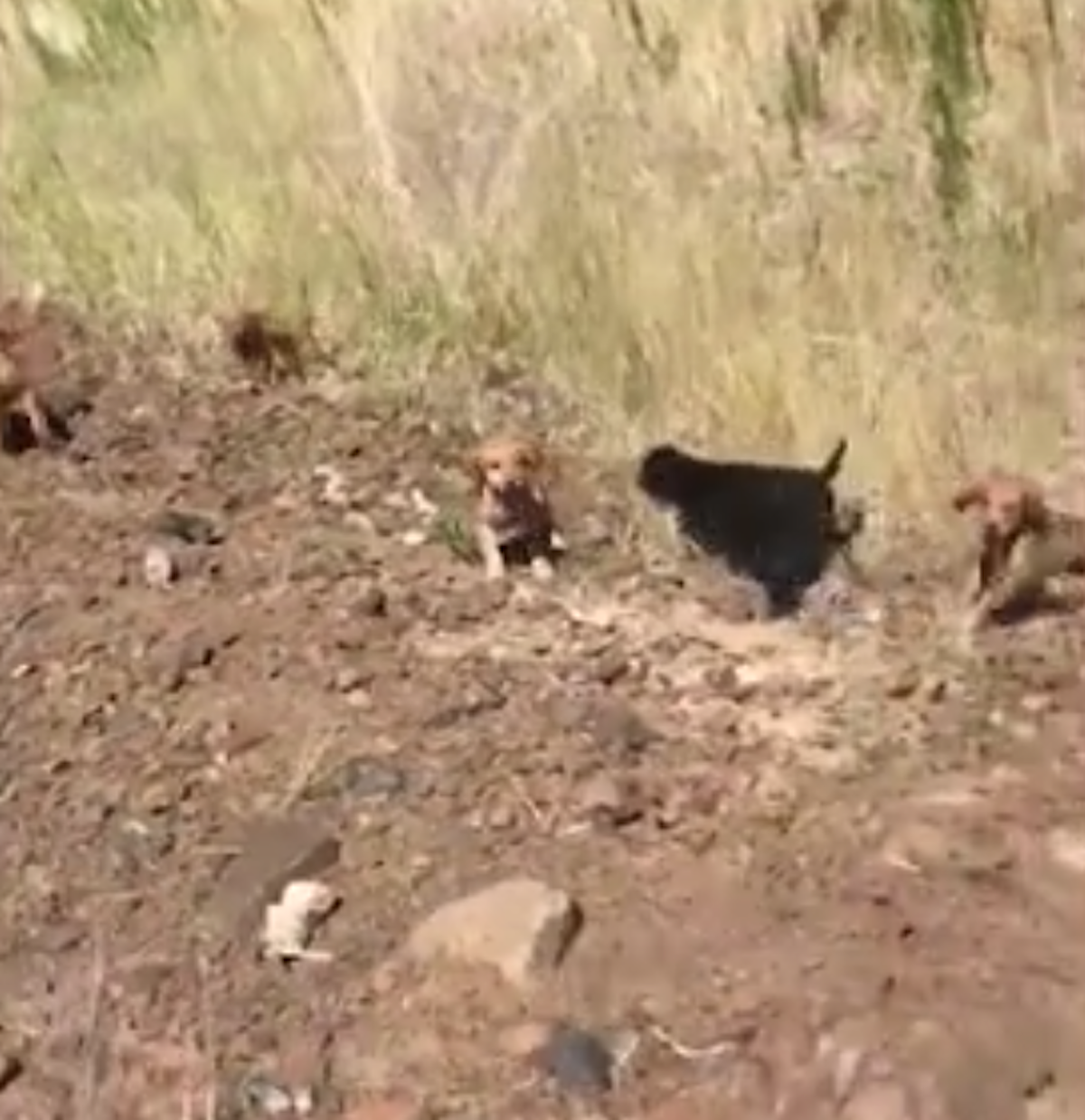 It was obvious these puppies had been dumped to fend for themselves by someone. To have no food, water, or shelter in this kind of heat was beyond cruel. There was no way the man was leaving without them, so he loaded them all up and took them home. 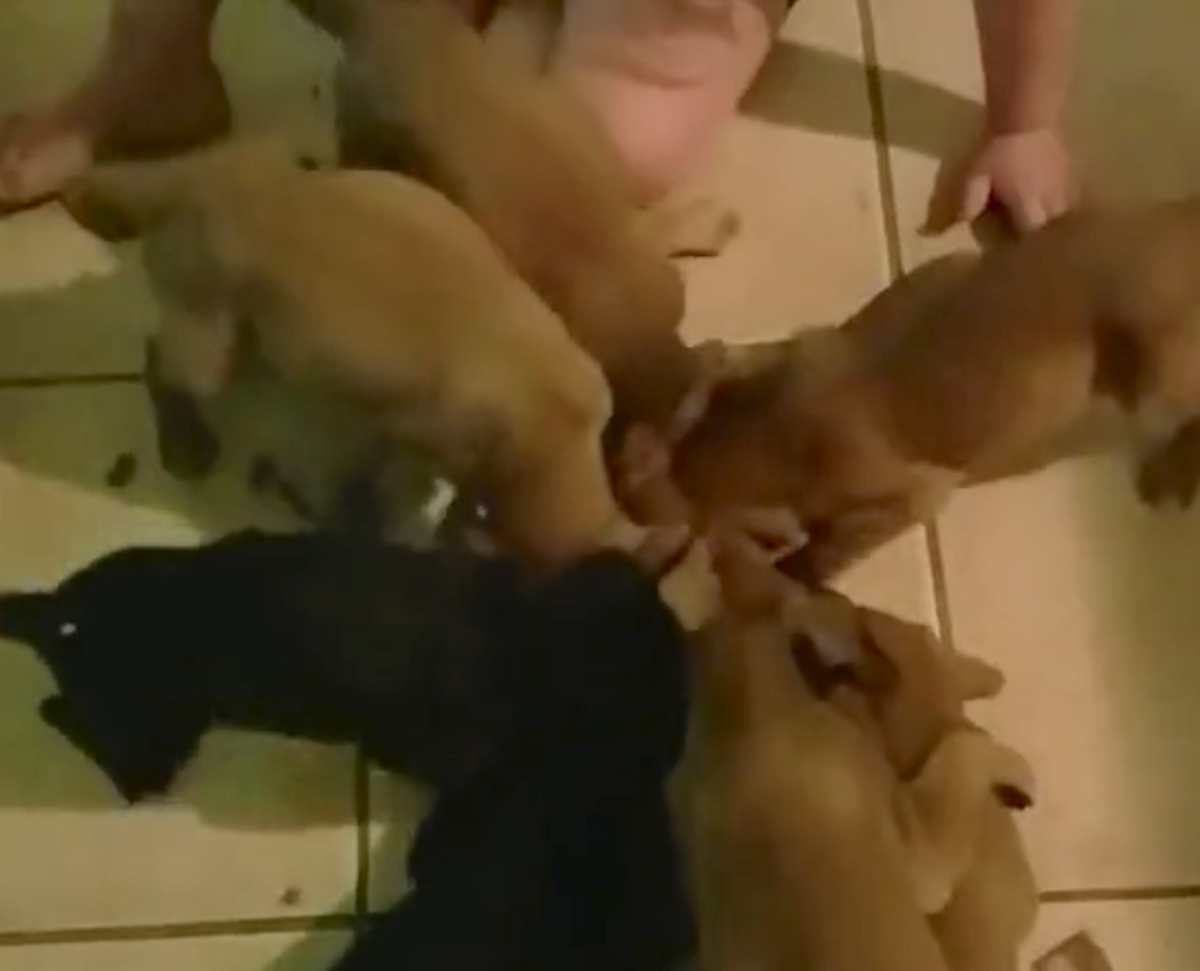 Not only did he provide them with food and water, but he took the puppies for checkups and proper care. The puppies would be put up for adoption where they would feel love and never have to worry about being abandoned again! 🙂

If not for this man noticing these pups that day, it’s hard to tell how long they would’ve lasted out there alone. He’s a true hero!