Carl Clary recently proved that giving to others can bring very unexpected rewards. He had been in line at the Fredericksburg, Virginia SPCA for three and a half hours waiting to adopt a dog, the same one that the little boy behind him in line wanted. So, he did what comes naturally to him and gave his place up so the little boy could have the dog. 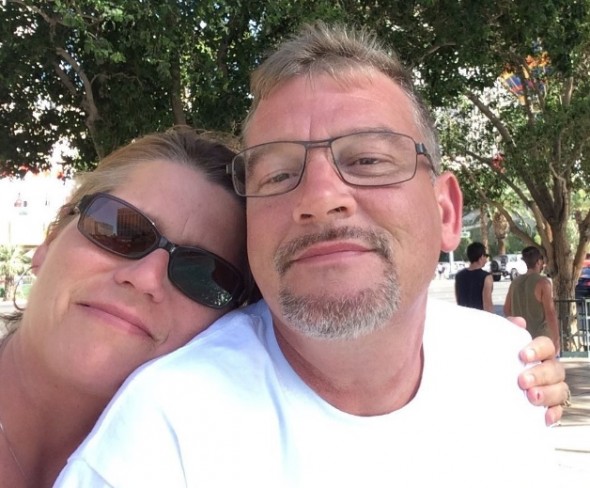 Mary and Eric Garecht are the parents of the little boy that wanted to adopt the dog that Carl was in line for.  They simply couldn’t believe that someone would do that just to be sure that one of their sons was happy.  In today’s day and age, selflessness of this kind can be a bit thin on the ground. 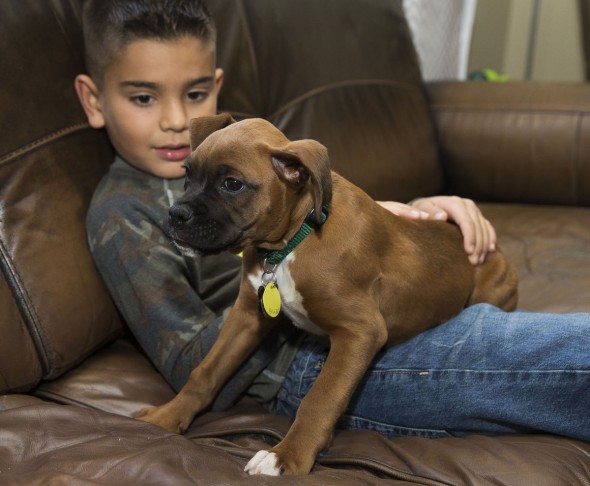 So, what kind of reward could someone hope for in doing something like this?  Well, there really wasn’t anything materials on Carl’s mind other than making a little kid happy, but he did get what we think is a really sweet reward.  The family has decided to call the dog Carl, after them man that made the adoption possible.

It actually took the family a bit to find Carl.  All they knew was his first name, and had nothing else to go one.  So, Mary took to Facebook making a post asking if anyone knew him, because they wanted to let him know that they were naming the dog after him, and also get his address to send him a gift card to a place of his choosing, so he and his wife could have a nice date night. 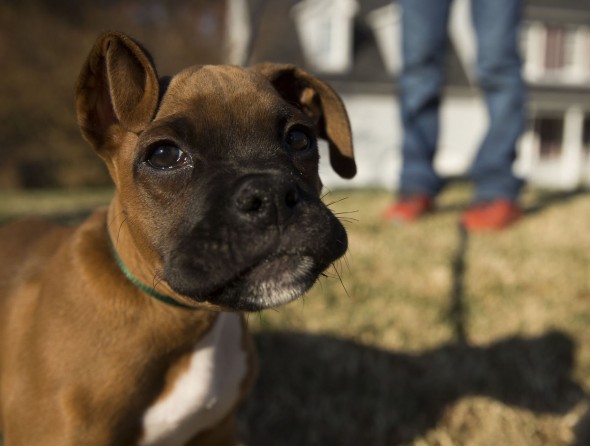 It took a bit of work, but someone eventually found Carl, and put him in touch with the family.  He said that their happiness was thanks enough, but when he heard they were naming the dog after him, he almost cried.

There really should be more Carls in this world.  In fact, he’s even inspired people to use #belikeCarl on social media outlets all over. 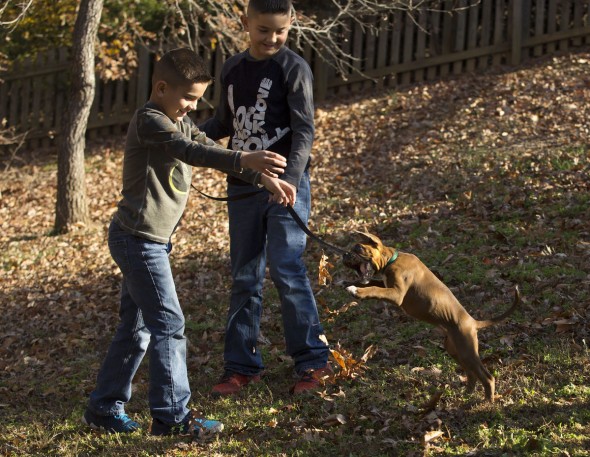 According to Carl, he really was just doing what he does. He believes in paying it forward, and tries his best to live that motto every single day. You go, Carl!