If your house was burning and your dog was trapped inside it, would you risk your life to run in and save him? You may have heard the story about the man who got arrested while trying to save his dogs from their burning home, but one man in Australia was able to brave the flames before anyone could stop him.

In Rutherford, Australia, a man named Mark Woodbury went for a quick trip to the store. When he got back home, he noticed smoke coming out from his back window. His house was burning, and the first thing that came into his mind was to save his dog, a 4-year-old German Shepherd mix named Ditch. Without hesitation, he ran to his house; but he was forced to get away twice because it was already too hot and there was too much smoke. But he didn’t give up. On his third try, he rushed into his house and stumbled upon something. It was his dog, Ditch, and he was already passed out because of all the smoke. 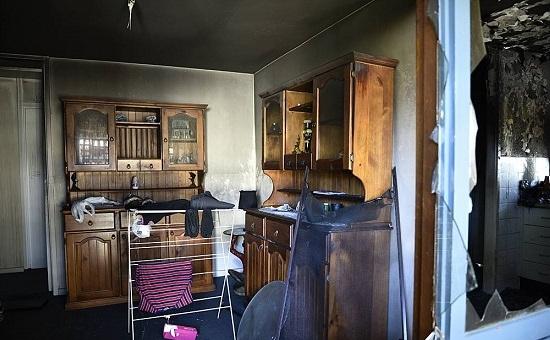 He carried Ditch outside and tried to resuscitate him. Luckily, firefighters, police, and paramedics were already there. One paramedic stepped in and used a mask ventilator to save Ditch’s life. He was then taken to the veterinary emergency department at the RSPCA in Rutherford.

When he was interviewed, Mark Woodbury said, “My dog is everything to me. I’ve lost all of my kitchen, all of my appliances, my laundry, my furniture, but it’s my dog, that’s the important thing.” 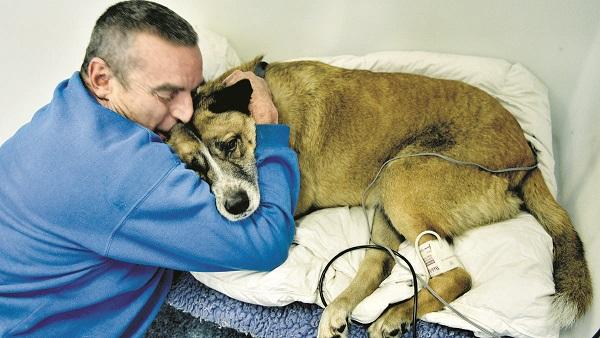 Thanks to the brave actions of his owner, and the help of paramedics in the scene, Ditch is now in stable condition. The pair may have lost a lot of their possessions because of the fire, but at least a beloved member of the family was saved.

You can read more about this story at http://www.maitlandmercury.com.au/.