If there is one thing that all of us love, it’s hearing good news about dogs.

We recognize that they aren’t always going to have the best life possible but sometimes, they are given a second chance and they grab hold of it with all of their heart. 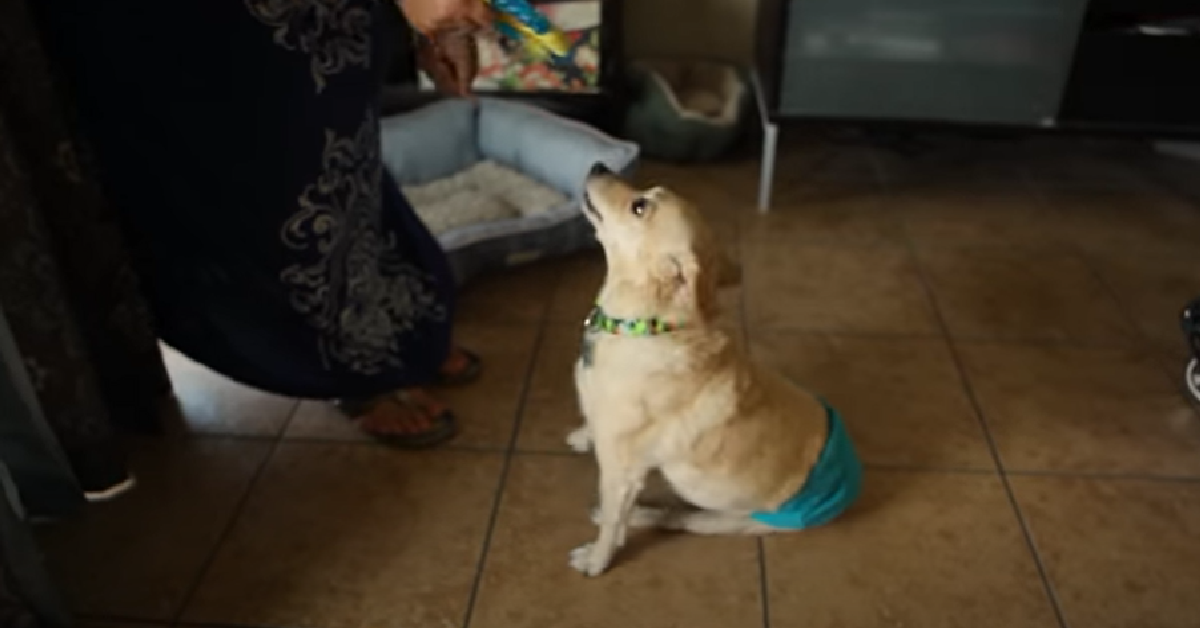 That is the case for a dog named Chance. The San Antonio Pets Alive rescue was able to go out and save him from euthanasia. Unfortunately, he was facing being euthanized after being struck by a car and left for dead.

Michael, a member of the rescue, saw Chance and let his wife know that something had to be done. Chance was already paralyzed and needed a lot of love. 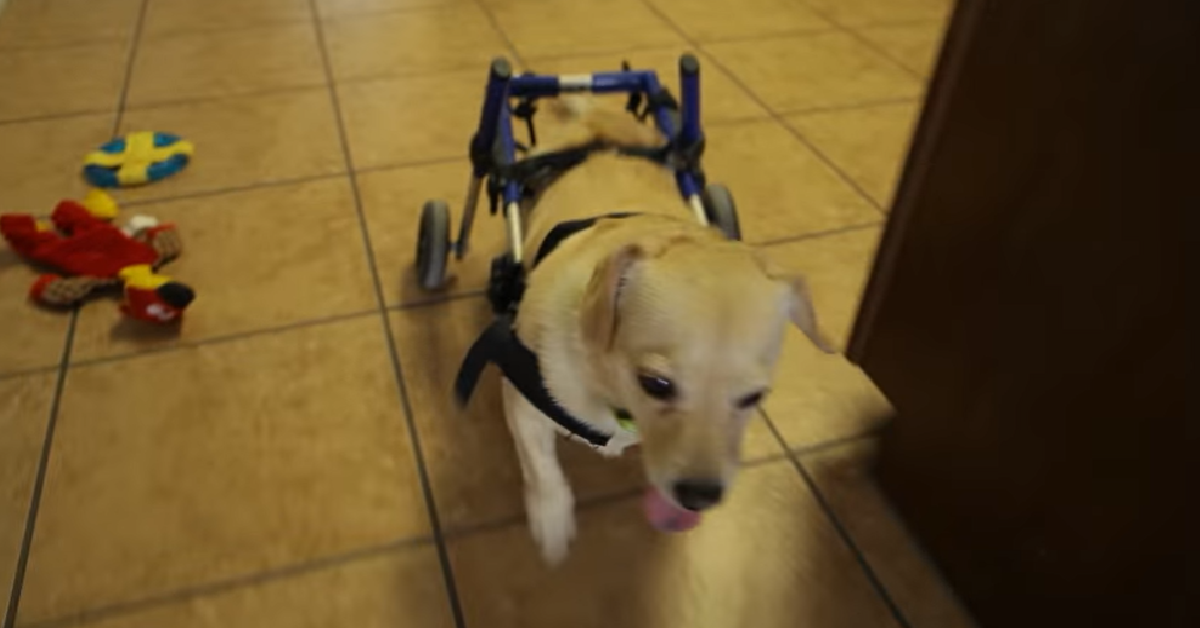 Michael realized that he and his wife, who also have their own struggles, would know what to do.

In the video below, Michael says: “I knew his struggles as well as mine and I knew that we could overcome those obstacles together.” 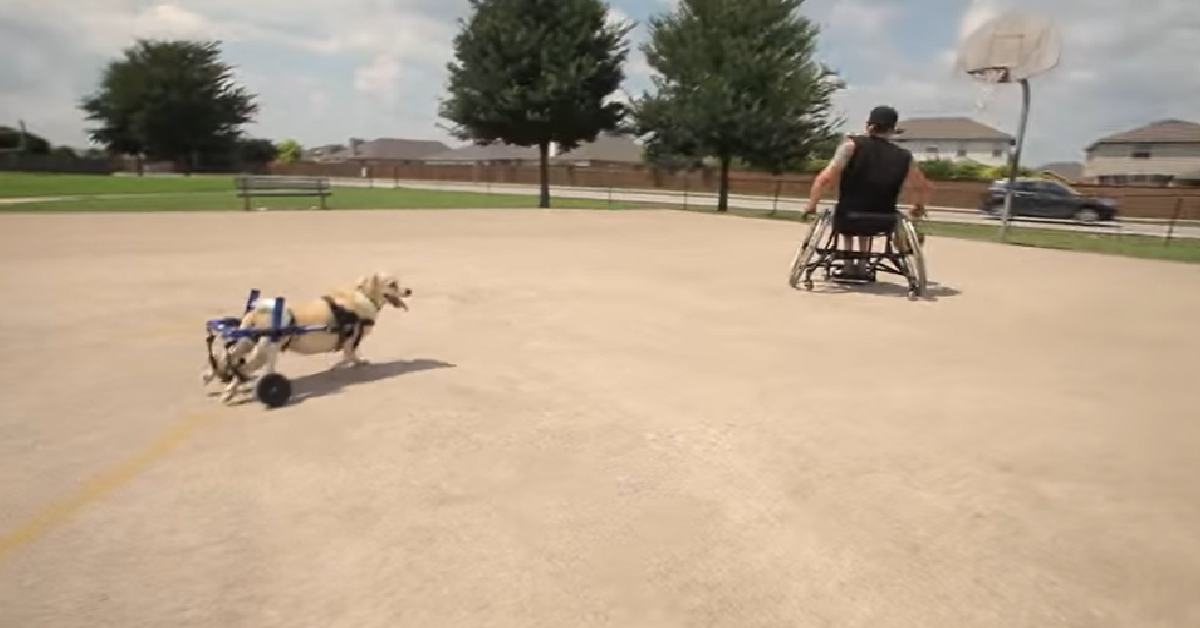 What you end up with is practically a match made in heaven. Chance needs a device to get around and so does his human owner, Michael.

You can watch the two of them together as they enjoy some time with each other. It’s a beautiful thing to see.