How far would you go to save your best friend?

Al Trovinger was traveling with his family and dog, River in Alabama when they ran into stand-still traffic. There was an accident on the Bayway that crews were responding to. However, Trovinger was about to cause more delays in traffic.

“We’d been on the Bayway for about 30 minutes and decided that we need to get out and let the dog walk around. As soon as we did we put her on a leash, she jumped over,” Trovinger told Fox 10. 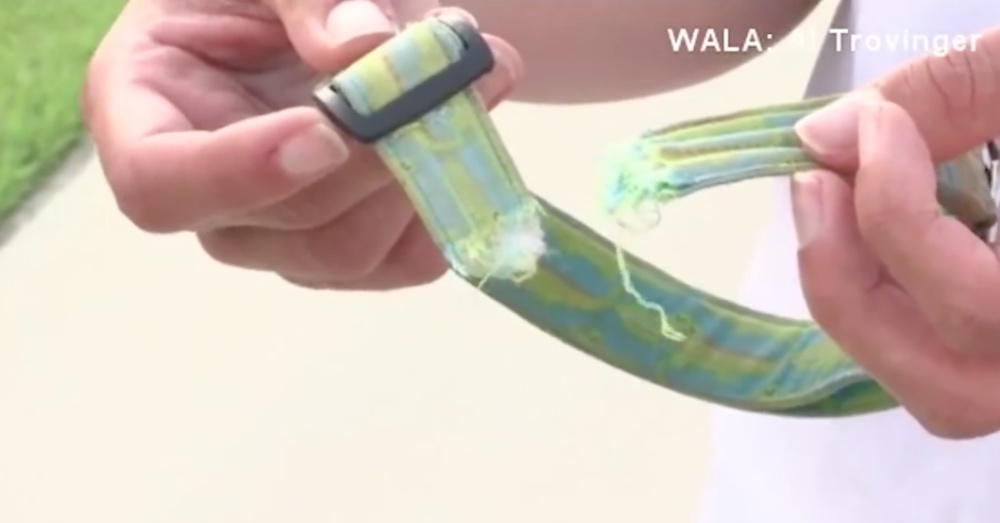 “We kept on looking at her could tell she was getting a little desperate finally there was nothing else we could do she was either going to drown or someone was going jump off and get her so I jumped off.” 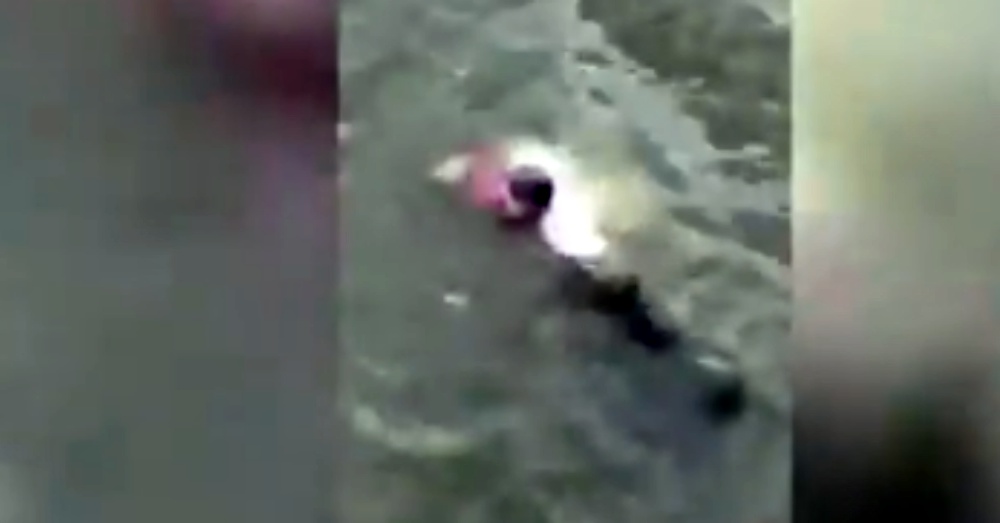 Once he reached River, she tried to climb on top of him. It was difficult at first, but eventually the pair started to swim towards shore. Onlookers were cheering them on and one person tossed a dog life vest into the water. Unfortunately the vest was too small for River, but it helped keep them above water. 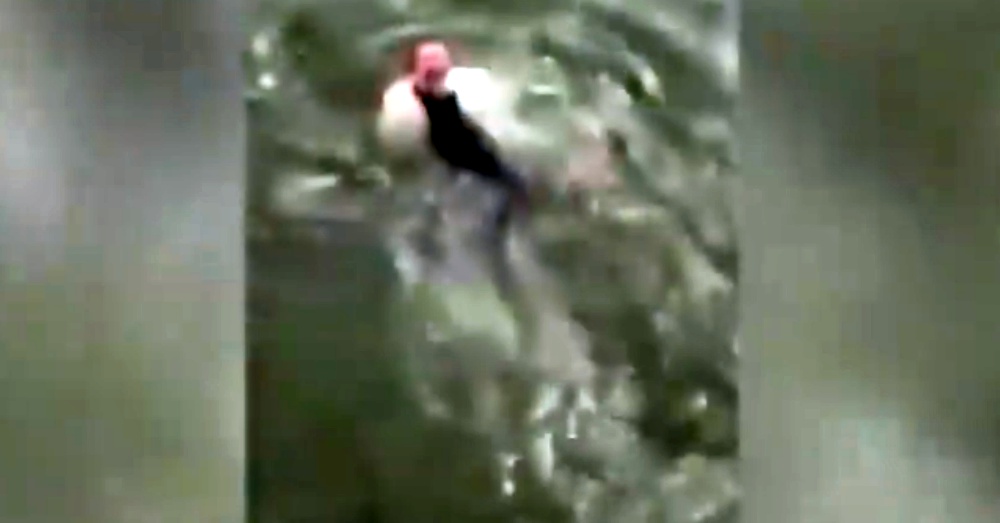 They safely made it to shore where paramedics and state trooper was waiting to exam them. Both were tired but in good health. Trovinger said he would do it all over again to save his dog. “She is a good girl. I love her.”

Watch the heroic rescue in the video below.