Laws are constantly being passed to help protect Human Rights, but what about dog’s right. These animals need to be protected as well, since a lot of animal cruelty is threatening their lives. 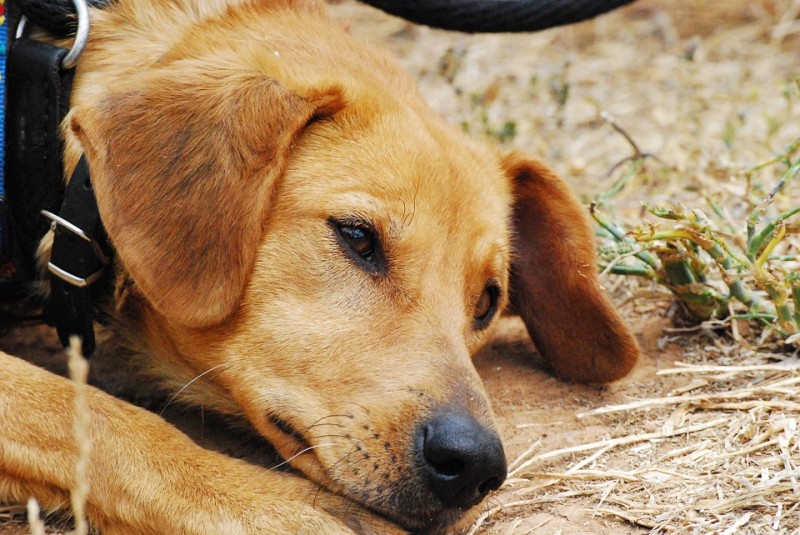 On January 1st, 2016, a new law took effect in order to punish those that commit animal cruelty. The law, amended, named and walloped into being, the Humane Care for Animal Act states:

Because of this law, Edwin Martinez was arrested January 1st, after leaving his dog outside overnight in his Winthrop Harbor home, in what police found to be an improper shed with no food or water.

Even though, Martinez thought he wasn’t doing anything wrong, he was charged with animal cruelty as a misdemeanor. But a second time would be considered a felony.

The new law furthers, ”No person or owner may beat, cruelly treat, torment, starve, overwork or otherwise abuse any animal. No owner may abandon any animal where it may become a public charge or may suffer injury, hunger or exposure.

“The law needed a clarification because some communities would not charge a person with a crime if there was a shelter structure there, whether it was sufficient or not,” McBride said. 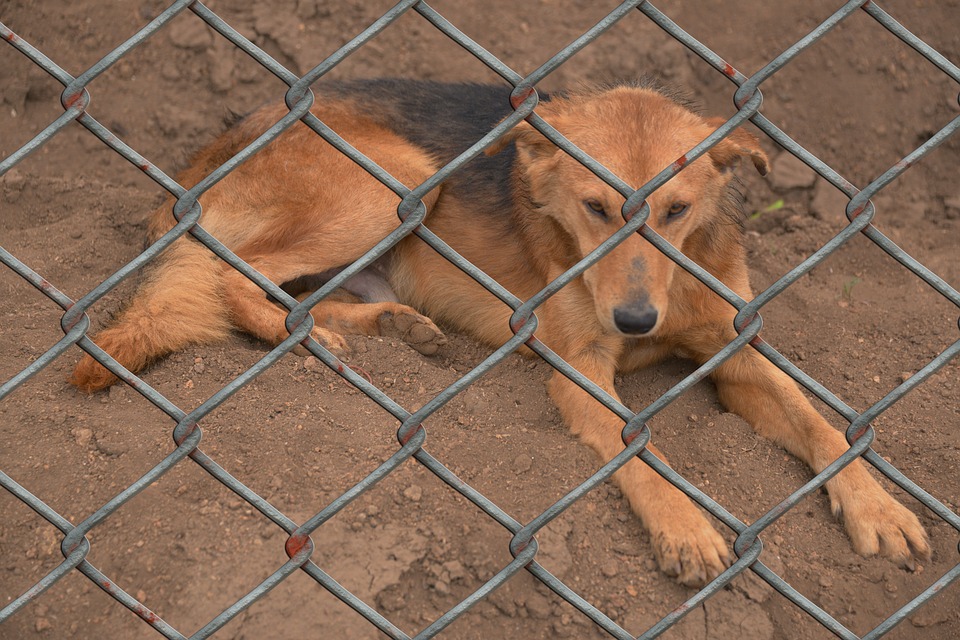 It’s great to see laws changing in favor of the voiceless. The next time you think oof leaving your dog outside, make sure to provide him all his needs. But why would you want to put a dog outside? They are the best effing creatures on the planet!