French humorist, Rémi Gaillard, announced that he had a creative way to bring attention to the adoptable animals living in animal shelters – he is going to live like they do for as long as he has to. He will start on November 11 and will live full-time in a kennel at the SPA shelter located in Montpellier. 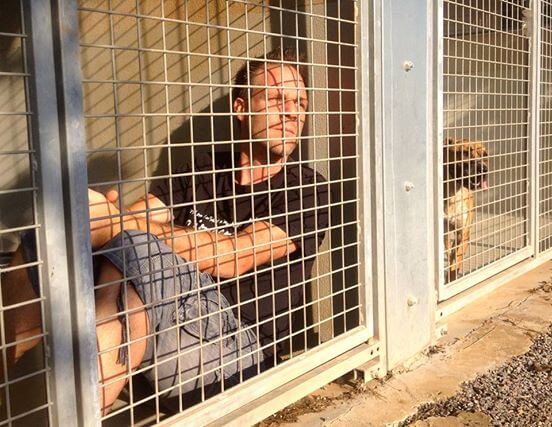 His goal is to live there around the clock until at least 300 animals get adopted or when 50,000 euros ($55,55) are raised for them. Gaillard will live stream the whole experience on Facebook. He even made a flyer for himself like the ones the shelter makes for all their residents. 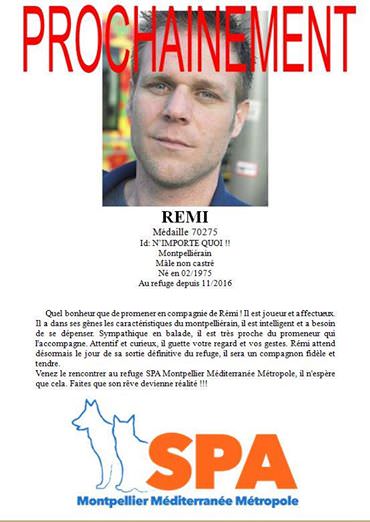 Gaillard has done other things to support the betterment of homeless animals – earlier this year he pulled a prank on a woman, and it made her change her mind about leaving her dog at a shelter. Follow Gaillard on Facebook to keep up with all his efforts. Share away, people.