When Jordan Trent was only 15, he got badly injured while doing some yard work. What was supposed to be a simple task was quickly disrupted when a shard of metal got stuck inside his eye.

Though doctors tried their very hardest, eventually they realized there was no hope in saving his injured eye.

Even though Jordan had to learn how to deal with the loss of vision in his eye, he managed to do well for himself.

He quickly found out that people were more uncomfortable with his situation than he was! To deal with those people’s discomfort, he learned to crack jokes about his whole situation and soon everyone forgot he even had an injury to begin with!

Eventually Jordan got married and had himself two beautiful children. He was at the market with his two kids when they suddenly saw a group of puppies for sale.

Even though Jordan didn’t plan on having a dog anytime soon, when his kids saw a one-eyed puppy that no one else wanted, they essentially told dad that he had to get the puppy since it was just like him!

Since that day, Jordan and his new puppy Shiner Solo have begun to go “viral” all over the internet. And when you look into their eyes, you’ll see why so many people are falling in love with the adorable duo.

Please check out their amazingly adorable photos below! 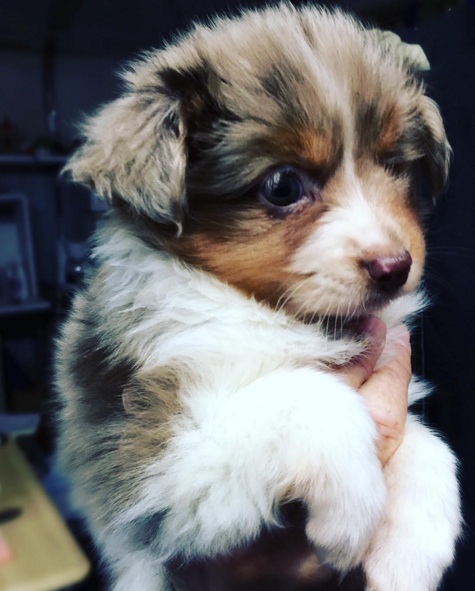 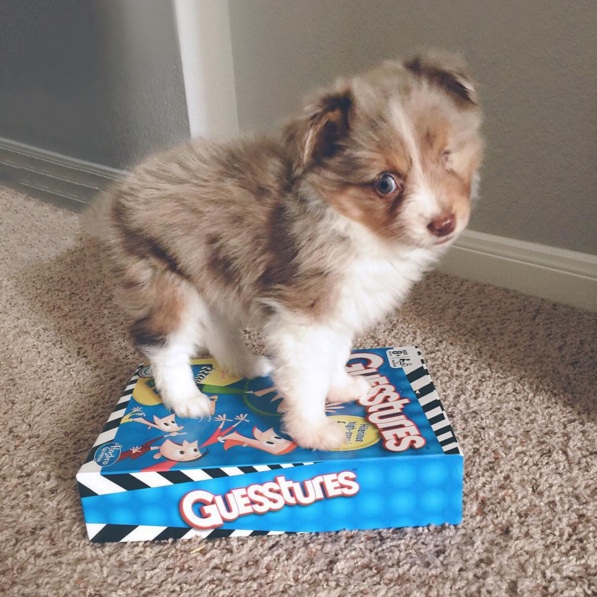 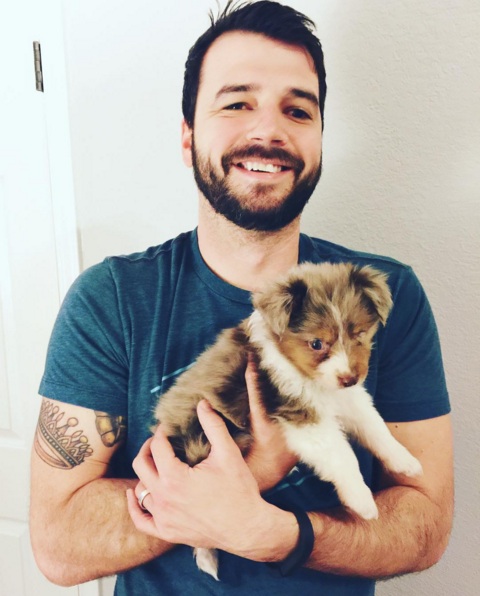 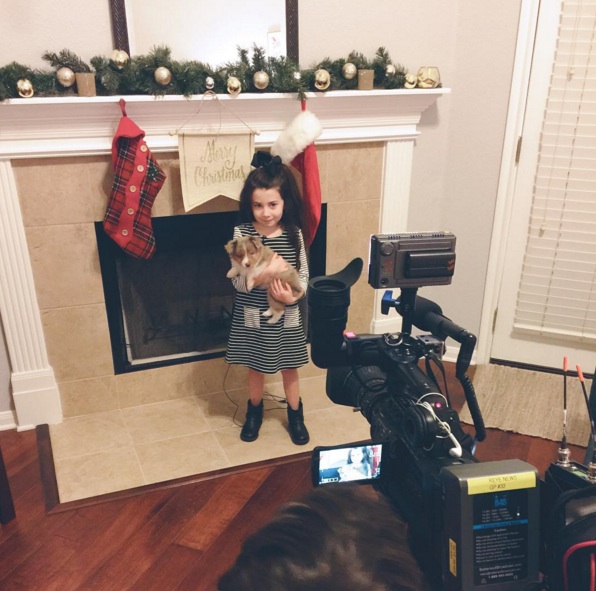