“You’re never going to see this ever again.”

A man named Robert who had planned to move to Ohio delayed the departure for over a year while trying to find his missing cat Chebon.

That was seven years ago.

More recently, Ohioan Gena saw a cat on the side of the road and took it to a rescue to have it scanned for a microchip. The last registered owner was Robert. 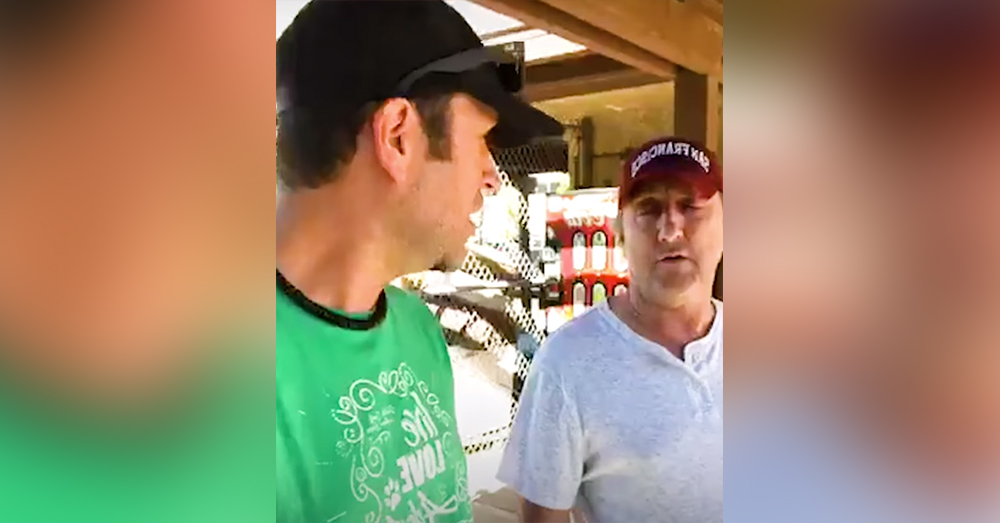 After leaving a few messages, Gena and Robert finally got in touch and arranged for Robert to visit the cat. Now 19 years old, Chebon was reunited with Robert after 7 years apart in a timeless moment captured on video by Ventura County Animal Services.

As Robert opens up the carrier box, he immediately breaks down in tears and scratches his furry friend’s head. He can’t stop shaking his head in disbelief as he stares lovingly at Chebon. 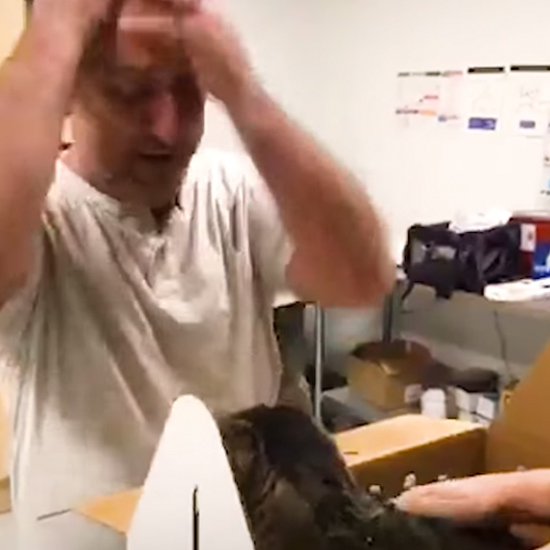 “I was afraid. I thought, ‘Well, maybe there’s a mistake or something,” Robert tells the rescue.

Even at 19, the cat is too excited to spend this moment in a box. He climbs up into Robert’s arms and the two embrace for the first time in years. 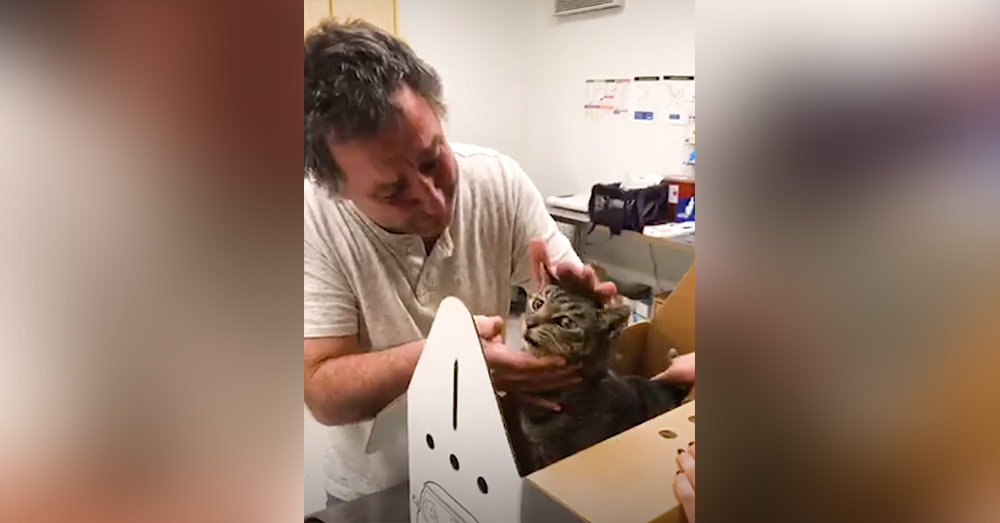 “I remember once at one point, I was praying, and I said, ‘God, I’ll do anything. I just want Chebon back.’”

Chebon seems happy to see Robert, too, as he rests his head on his human’s shoulder.

“I’ll tell you. I have never been so happy!” Robert says. “I have a lot to be thankful for.” 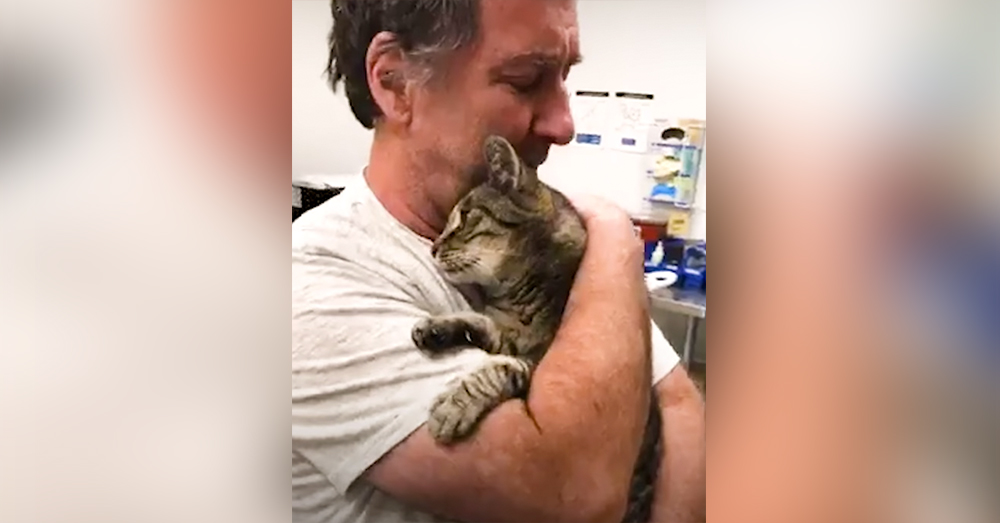 Watch this emotional reunion in the video below.