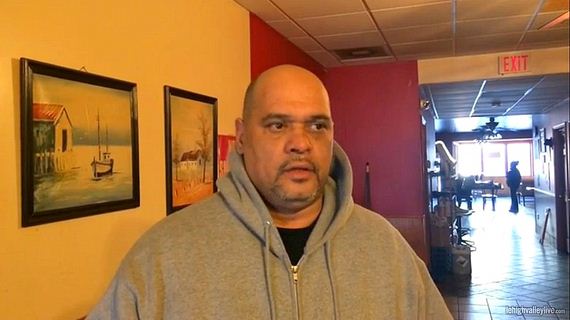 Norman Santiago is king in his children’s eyes after he ran up to their third floor apartment to save his daughter’s dog from the fire that had broken out.  While he was up there, he also was able to save a neighbor’s life by warning her of the danger while she still had time to get out.

The father of three was closing up the Market Street Sports Bar and Restaurant he manages in Bangor, Pennsylvania early on New Year’s Eve morning when he heard screaming.  Santiago heading up the alley towards his apartment building when he realized the terrified shouts were his own children’s. 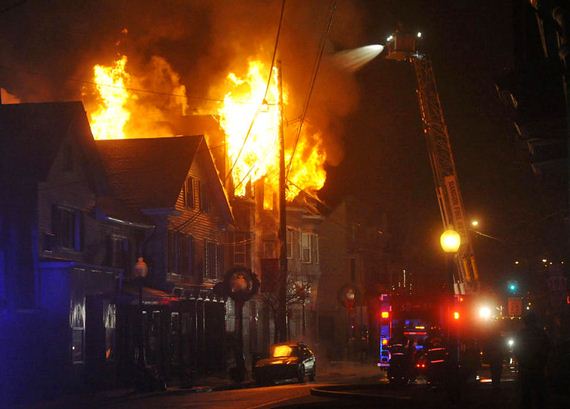 His eldest daughter, 16-year-old Noriya, was crying.  She explained that her 10-year-old dog Malo was trapped upstairs.  Flames emerging from the top floor could be seen on the street below.  Santiago bolted inside.

It appeared that the fire was on the other side of the building from his apartment, so he believed he had enough time to make it.  When Santiago got up there, he could hear Malo crying and scratching at the door. 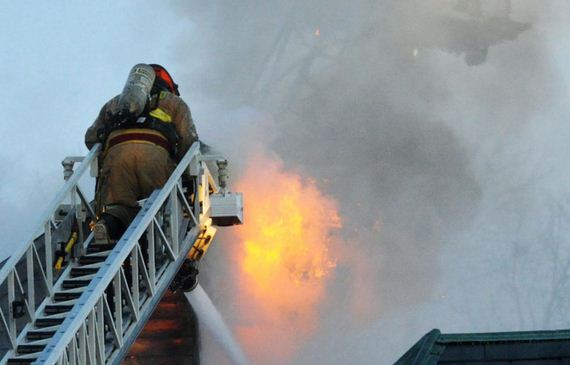 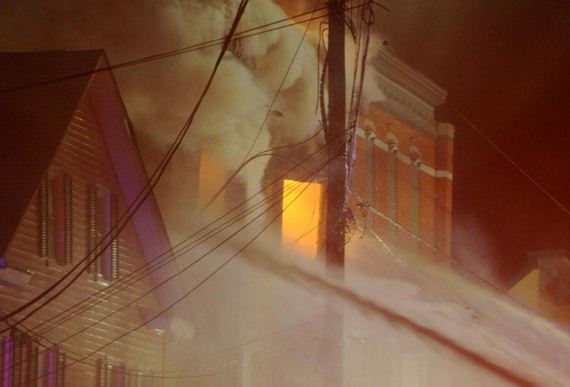 Santiago grabbed Malo and began to dash downstairs.  He watched as a door on the second floor collapsed, and found that his neighbor’s door was locked.  He banged on the door until she answered.  She was unaware of the fire, and grabbed her coat to rush outside with them.

The hero couldn’t fully absorb the whirlwind of events – he was just grateful that everybody – including his ten-year-old daughter Soniya and seven-year-old son Noel – made it out alive. 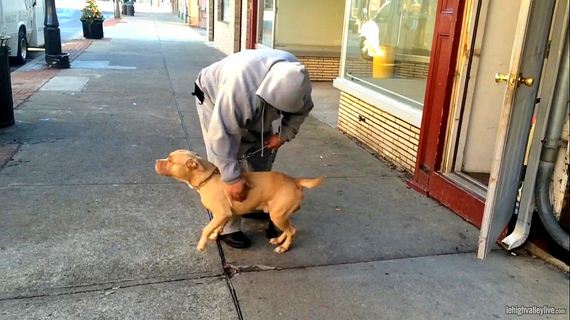 “I thank God because even though it was a tragedy, everyone came out safe,” Santiago said.

The first and second floor may be salvageable, but the third floor has been completely ravaged. The cause of the fire has yet to be determined. The American Red Cross of the Greater Lehigh Valley is helping the 12 affected people (and Malo) with food, clothing, coats and lodging. 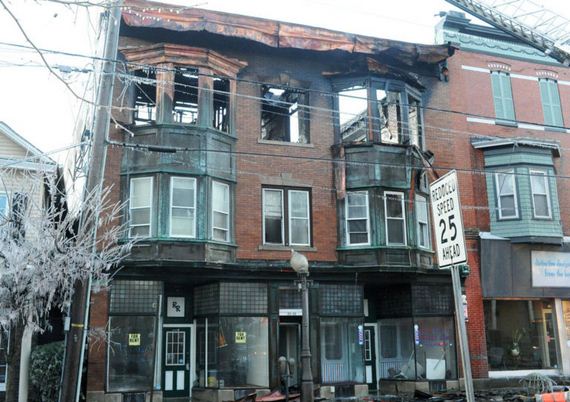