Last year, residents of Morelia, Mexico, spotted a dog swimming in Rio Grande but he was struggling to stay afloat. Concerned locals believed the homeless dog fell into the dirty river waters and after paddling against the strong currents, the dog was about to give up. Luckily for him, neighbors worked to save his life. 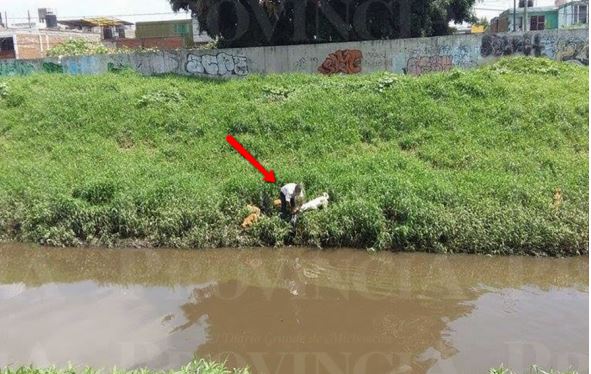 Various individuals tied an old tire to a rope and threw it into the river hoping the dog would hold on to it, but the scared pet kept fighting against the current and swimming the other way. Afraid he would drown, firefighters were called for help. As professionals rescuers got ready to attempt a water rescue, a local man followed by a pack of dogs walked to the river’s shore and saved the struggling dog. 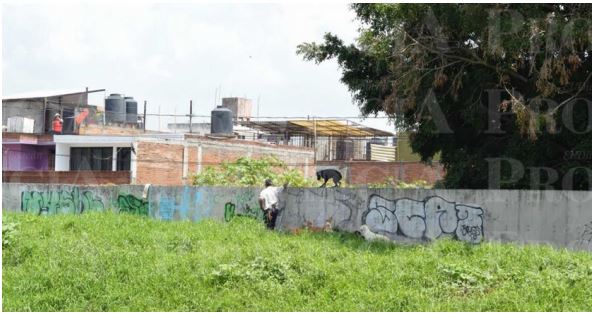 The unknown man stood by the water’s edge and whistled. This sound caught the dog’s attention and he quickly swam towards the man. He then reached for the dog and pulled him out of the waters. As soon as the dog was safe, the grateful pet shook the water and the incident off his back and went on his own way – right behind the man who saved his life.