An Oregon man is on a desperate, and difficult, search for his 16-year-old deaf dog who was lost in the snowy wilderness of the Mt. Hood National Forest over a week ago, reported KATU News. Fredrick Zal’s Husky, “Shelby,” disappeared during a snowy hike near Bagby Hot Springs on January 21 – her leash had gotten tangled in a tree and when Zal unhooked her harness, to untangle the leash, she got spooked and ran.

Repeated visits to the same area have revealed tracks which are believed to be hers. Zal told KATU, “Finding her tracks on Thursday meant that she was wandering around looking for us.” He added, “Finding a deaf dog in the forest, that’s a tall order. It is, but her nose is great.”

Zal has left his clothing, and treats, in the area with the hope that Shelby’s nose will lead her back to the area where she can be found. On the weekend of February 2, a search party in the area is planned as well. On the Facebook event page, details of the outing are posted: 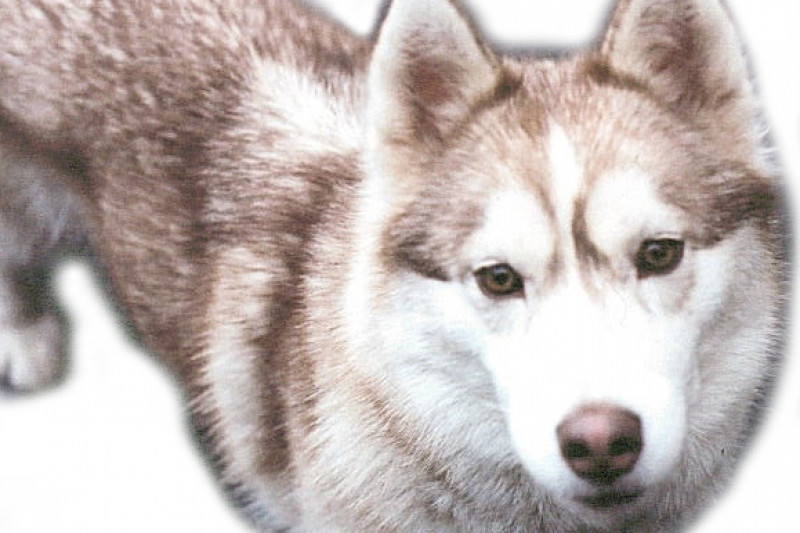 I really liked the idea of a cook-out as a way to draw Shelby’s nose to us, and I think it was a nice way to keep up people’s spirits! ♥

It would also allow us to ‘base camp’ our gear, and then do a series of searches along different areas.

Shelby, a 16-year-old Siberian Husky, has a white and rust coat. She was wearing a red harness, with an ID tag, when she vanished. She has a microchip – according to Zal, “She is deaf, friendly, loves snacks, and experienced in the wilderness.”