Sometimes we come across cases of animal abuse that chill us to our very core. This is one such case where a tiny, innocent puppy was abused and tortured beyond imagination. And the worst part is that the culprit is yet to be caught and punished for his crimes.

Couple Sarah Westfall and Paul Finerty from Duquesne, Pennsylvania, are being investigated for beating their 8-month-old puppy, Rusty, to death. Rusty was a Terrier-mix who suffered major head and spinal trauma after Paul beat him to a pulp, smashed him against a wall and shot him with a dart gun multiple times. Sarah, who owned Rusty, denied him medical help. 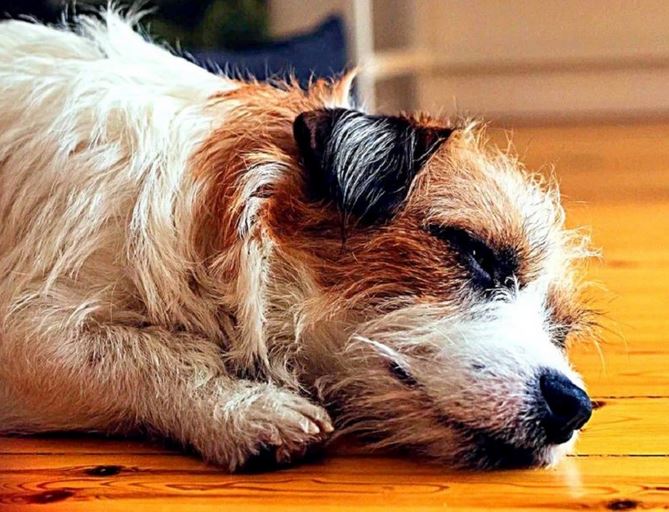 The puppy was shot with a dart gun and smashed against a wall. Source: @johanneswre/Unsplash

Cops rushed in to help Rusty after neighbors reported his abuse. At the hospital, the vet determined that the poor puppy had been in prolonged pain. After a minimum of 6 impacts, his right eye was crushed and a tooth was knocked off. The poor puppy had to be euthanized due to the extent of his injuries.

Investigators have found that Rusty was kept on floors covered in fleas, feces, urine and garbage. Witnesses have also revealed that the owners had been continuously abusive with their puppy. Rusty used to walk with a limp due to a previous assault. 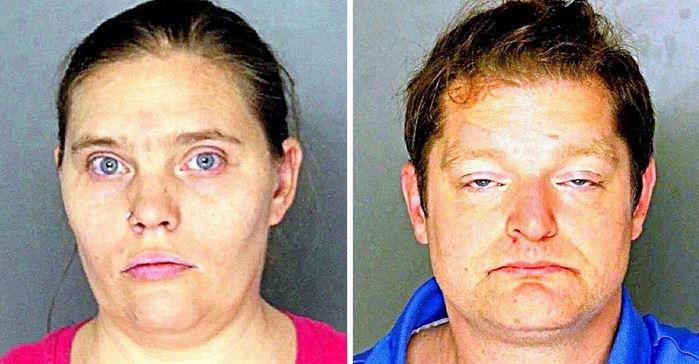 The couple told the cops that Rusty needed to be “disciplined”. Paul has admitted to “smacking” Rusty for being “annoying”. However, he claims that the puppy suffered fatal wounds because he “accidentally fell down the stairs”. This happened after Paul kicked Rusty for defecating in his sandals.

As of now, Sarah has already been arrested on multiple counts of animal cruelty and animal neglect. But Paul is still at large and the cops are looking for him. Let’s spread the word and help cops track down this monster!

Click the video below to watch a report on the couple’s abusive streak that caused the innocent puppy’s death.

Please ‘SHARE’ to pass on this story to a friend or family member.