When Nick Pizio and his ex-wife got divorced, his ex was the one who kept their dog, Lucy.

Pizio missed Lucy terribly but wound up getting engaged to Shannon McCann, who had a Husky of her own. While they didn’t plan on getting another dog, thoughts of Lucy would still pop up in his head.

Then one day while Pizio was scrolling on Facebook, he saw a post from a shelter, Planned Pethood, about an adoption event they were having. The post included pictures of some of their dogs that would be available for adoption, and one of those photos caught Pizio’s eye. 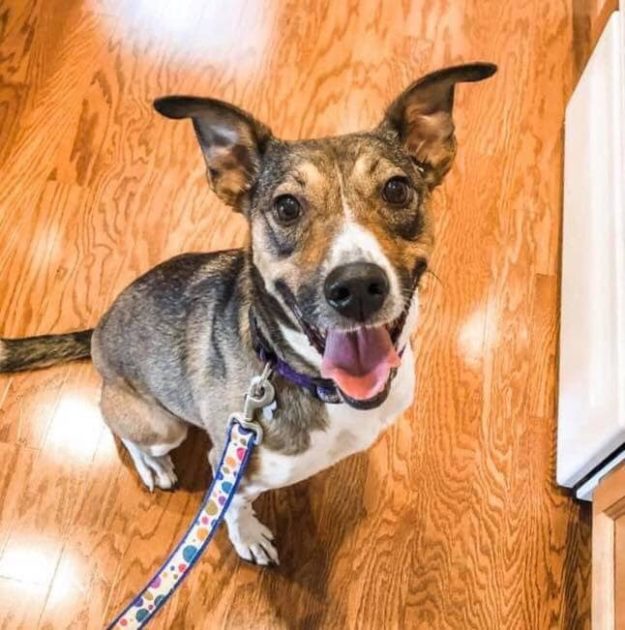 He may not have seen Lucy in three years, but he thought this dog looked exactly like her so he decided to go to the event to see if it really was.

On the way to the event, Pizio grew anxious, worried that someone would adopt the dog before he got there.

Thankfully, once they arrived, Pizio spotted Lucy in the back corner and immediately knew it was her. And despite their time apart, Lucy knew it was him, too! 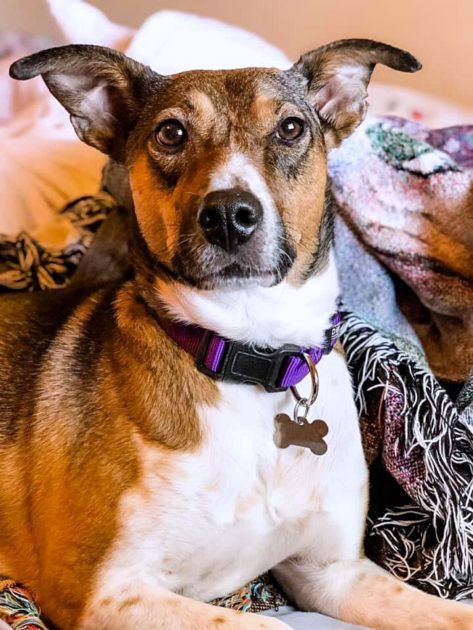 “Lucy recognized him right away,” McCann told The Dodo. “When she saw Nick, she popped right up and was wagging her tail like crazy and had her face as close to the holes in the crate [where she was being kept] as possible so Nick could touch her. When we opened the crate to let her out, she jumped all over him and her tail wouldn’t stop.”

Pizio immediately filled out paperwork to adopt Lucy and knew from this moment on, that he’d never let her go again. 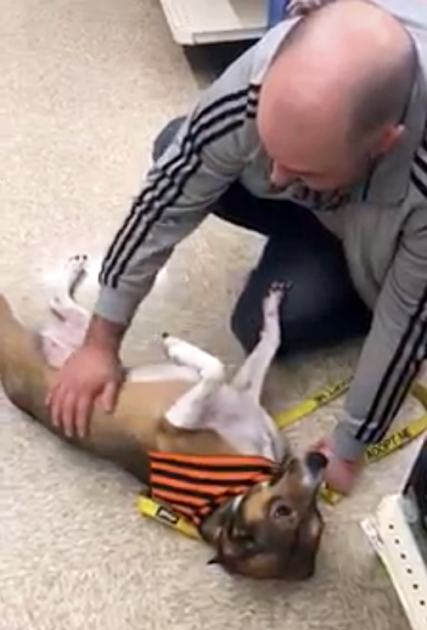 It turns out that when his ex no longer wanted Lucy, she surrendered her to Planned Pethood instead of reaching out to Pizio first.

“They ended amicably, so there was no reason she couldn’t have reached out,” McCann wrote on Facebook. “She claimed she ‘didn’t think about it.’ We’re just glad nick saw the adoption post at the right time so we were able to get Lucy back and give her a good home.” 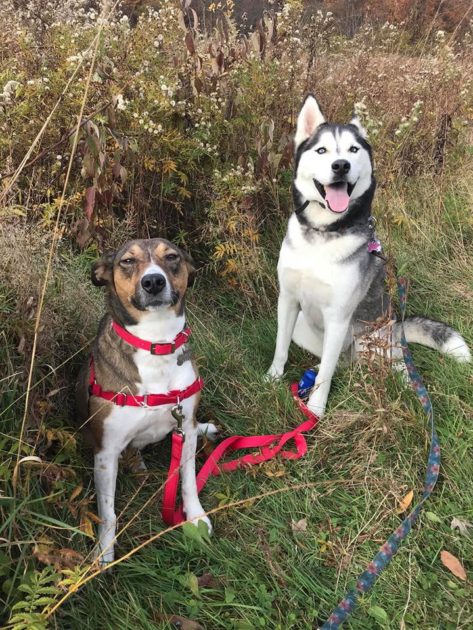 Lucy is now back at home where she belongs and is getting used to the new additions to Pizio’s family, including her new Husky sister, Kuma.

Watch Pizio and Lucy’s sweet reunion in the video below: