Mutual Rescue (trademark of Humane Society Silicon Valley) presents the story of Eric and Peety. Eric was told by his doctor that he had five years to live. But everything changed after he went to the shelter and adopted Peety.

Eric was obese, withdrawn, having critical medical issues, and, following a flight where the plane was delayed because they didn’t have a seat belt extension big enough for him, he contacted a nutritionist, knowing he needed to make a change. The first thing the nutritionist told him was to get a dog. It would force him to go outside and get moving, so Eric did just that. 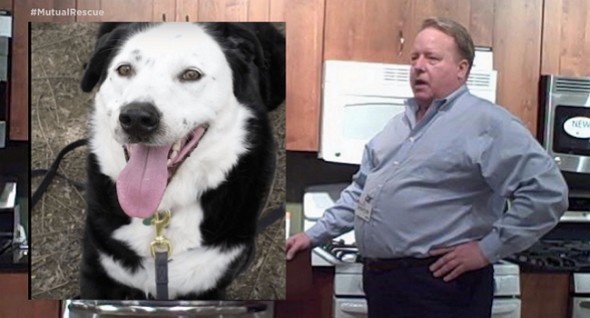 He went to the Humane Society Silicon Valleyand requested an overweight, middle-aged dog, so they could start off with some common ground. After looking at each other for the first time with a “really?,” sort of expression, the two became inseparable. Within the first year, just by making some changes to what he was eating and with the exercise he was getting with Peety, Eric lost over 100 pounds. Peety lost about 25. 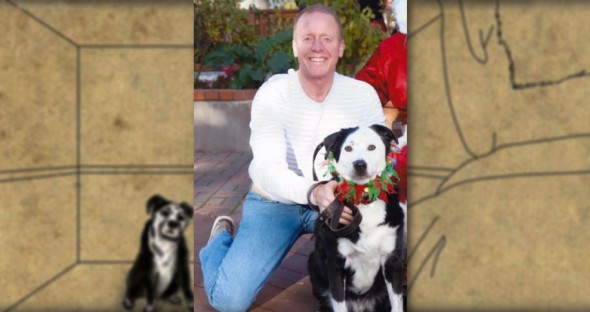 Eric felt as though when Peety looked at him, he saw the person Eric could be and set out to become that individual. This is a tale of transformation and how the unconditional love, loyalty, and friendship can affect change. Eric wonders, as the film draws to a close, “who really saved whom?”