A recent survey by Innovet found that many people in Texas are more into raising their ‘furbaby’ than an actual baby.

The findings, based on a survey of 3,800 Americans, found that nearly one in four couples in Texas are choosing pet parenthood. In Louisiana, the figure was even higher at 56 percent of couple preferring paws to pacifiers. 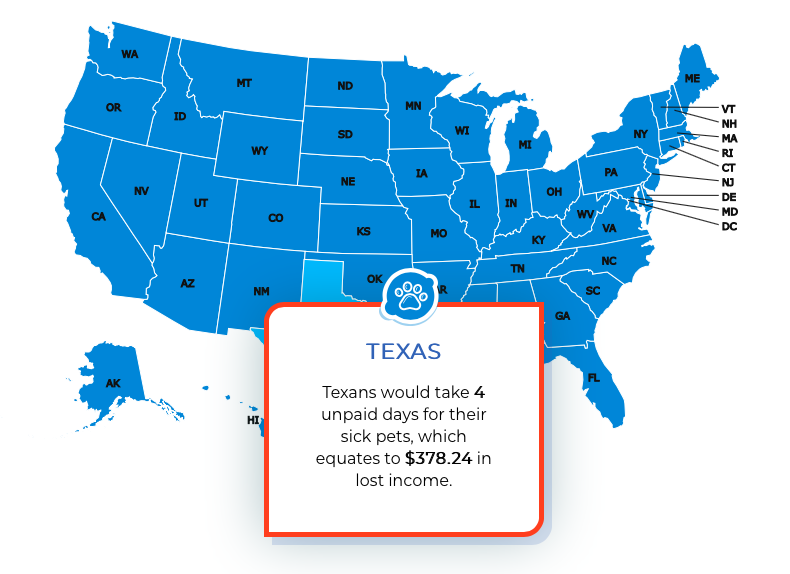 Some more interesting facts about the largest state in the lower 48 is that Texas pet owners would be willing to take an average of four unpaid days off work to take care of a sick pet. This would equate to an average income loss of more than $370.

It turns out that pets owners living in Pennsylvania would sacrifice the most unpaid days off work to care for their sick pet. They are willing to lose an average of $717.89 in wages and take 6 unpaid days off.

Of the couples in Texas that choose to have both a child and a pet, 71.4 percent of them said they consider the health benefits of their animal’s food more than their own. With a quarter of pet owners saying they fed their pets a specialized diet. 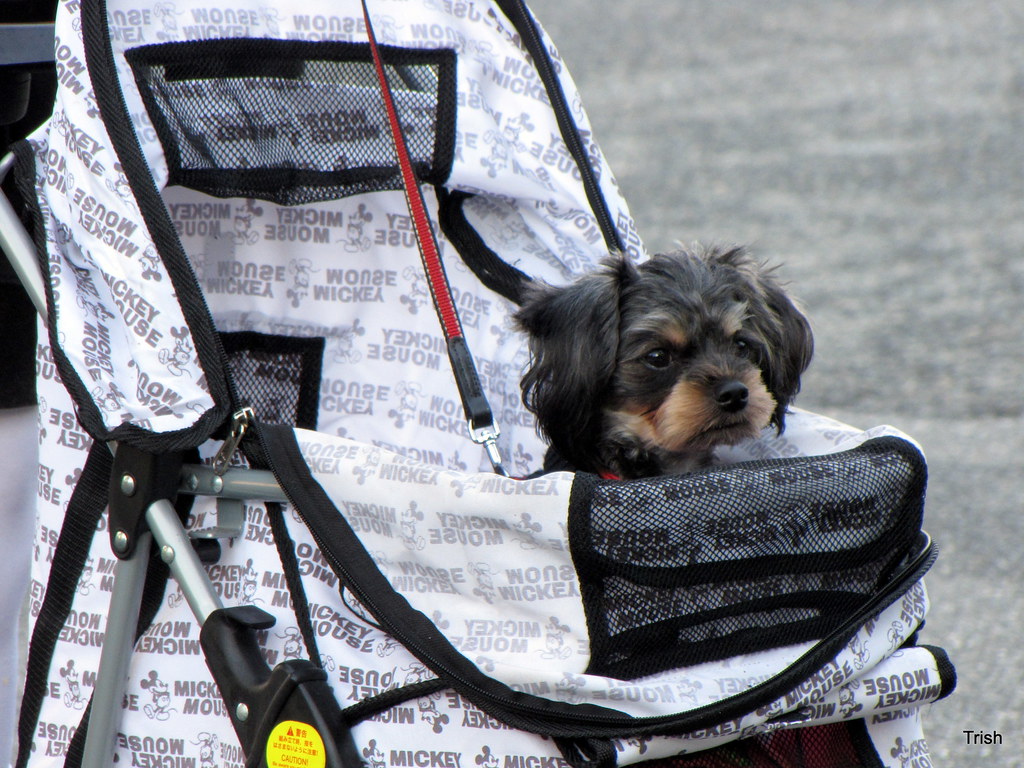 38 percent of Texans said they feel closer to their pets than they do other members of their family – I know I do – with a quarter of them confiding their personal problems to their pets.