This video will surely warm your heart as you watch the story of how Sgt. Jacob Fisher of the United States Marine Corps and one puppy saved each other.

Sgt. Jacob Fisher is active duty. He leaves his family to protect the freedoms of ours. While deployed in Afghanistan he discovered a tiny puppy in an animal cage. He immediately fell in love. He named him Jax and within a week decided that he would have Jax brought home. 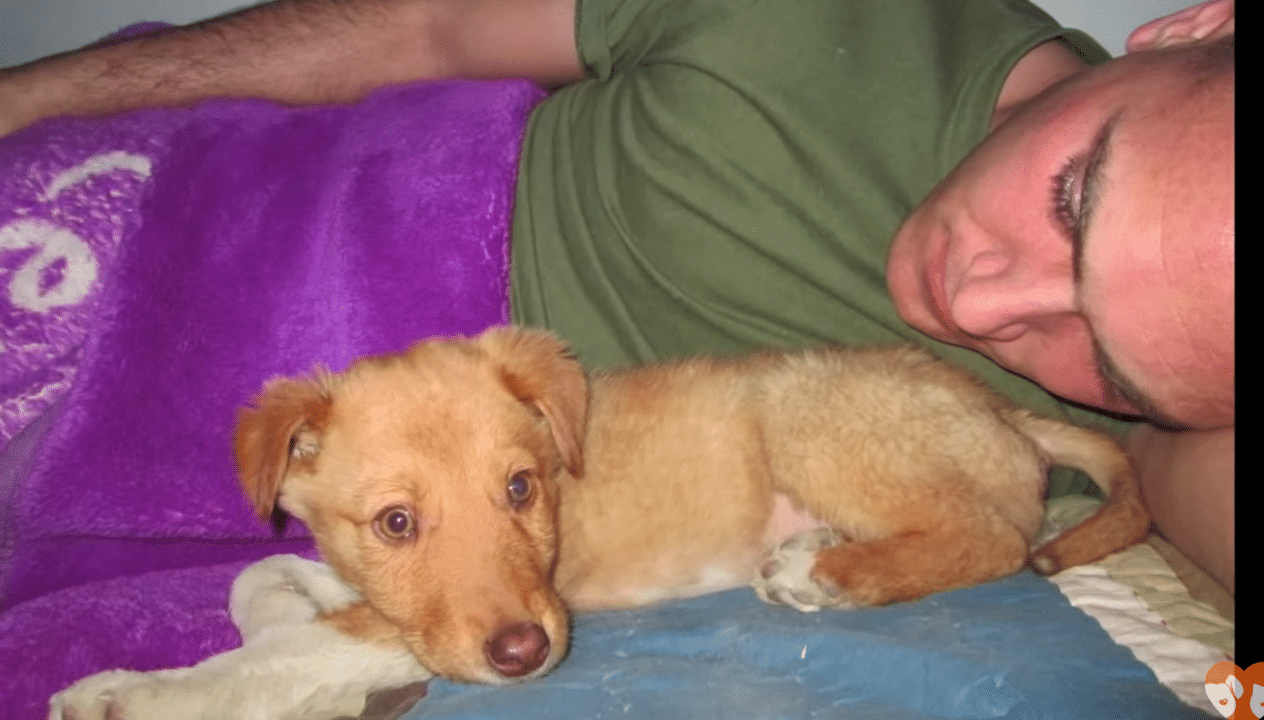 While in Afghanistan Jax and Sgt. Jacob Fisher saved each other. In the video Sgt. Fisher states,

“Jax came along and lifted everybody’s spirits. It was amazing how something so small could just cheer you up when you’re having a bad day, within seconds of seeing him.”

When Sgt. Jacob Fisher arrived home from his seven-month deployment in Afghanistan he waited anxiously for Jax to arrive. 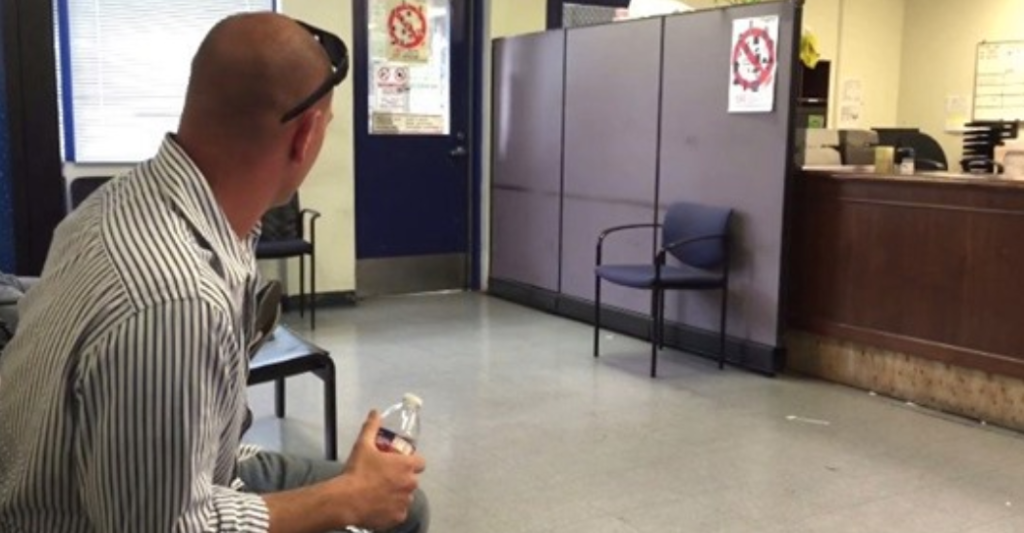 Watch as they are reunited after their time together in Afghanistan. I’m so glad that SPCA International is able to do this for our heroes. 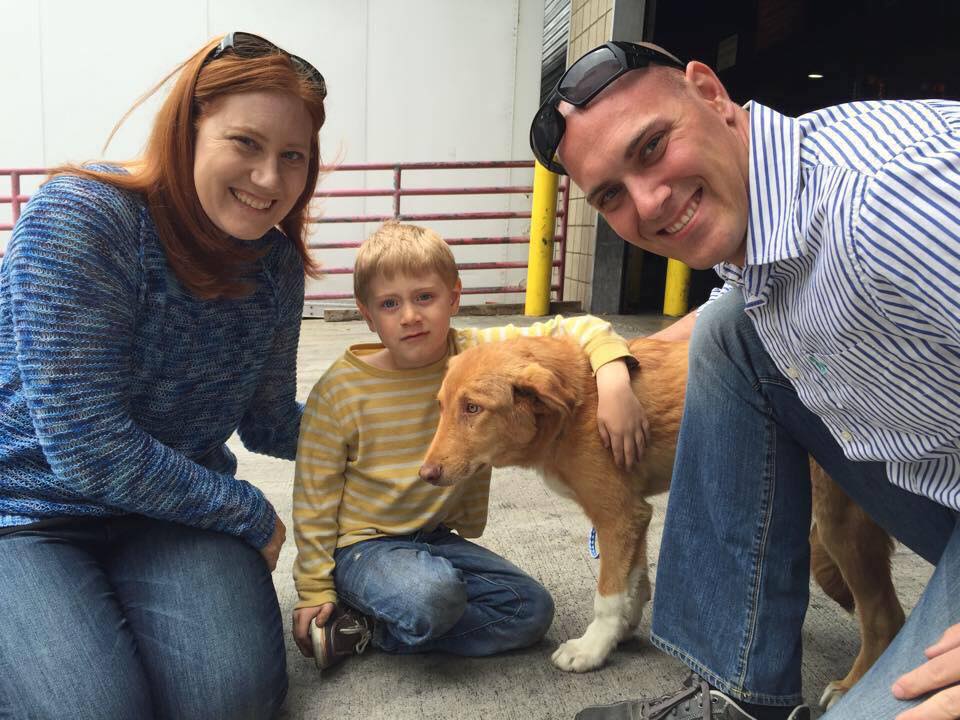