A U.S. Marine named Craig Grossi was on deployment in Afghanistan when he came across a stray dog in this little compound that his troop was held up in. Something in him told him to go over and approach the little pup.

He followed his gut instinct and walked over to him. As soon as he got nearby, the dog started wagging his tail. The poor dog was hot, starving, and covered in bugs. He had no reason to show Grossi any kind of trust or love, but he did immediately. 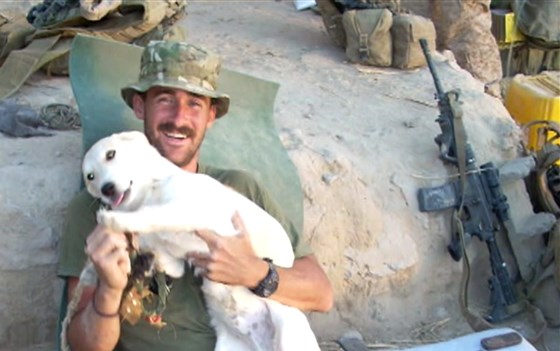 From that moment on, the dog followed Grossi everywhere, so Grossi snuck him into his base. He knew he couldn’t go back home to America without this dog. So he did everything he could to get him home in the middle of a war. 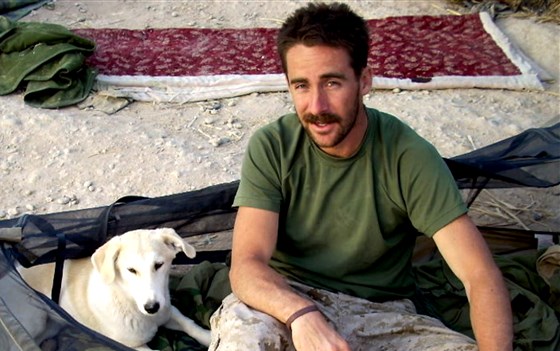 If Grossi got caught with the dog, he would go to jail, and the dog would be put down with no questions asked. But Grossi knew he couldn’t leave him behind. Thankfully, Grossi successfully brought the dog back to the U.S. with him. He named him Fred, and now they are the best of friends! 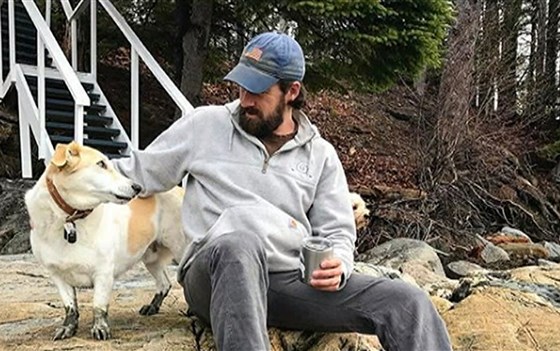 Grossi and Fred do everything together, including travel the country to share their incredible story. Fred is such an unbelievably sweet dog, and I’m so happy that Grossi gave him a chance to live a normal life filled to the brim with love! 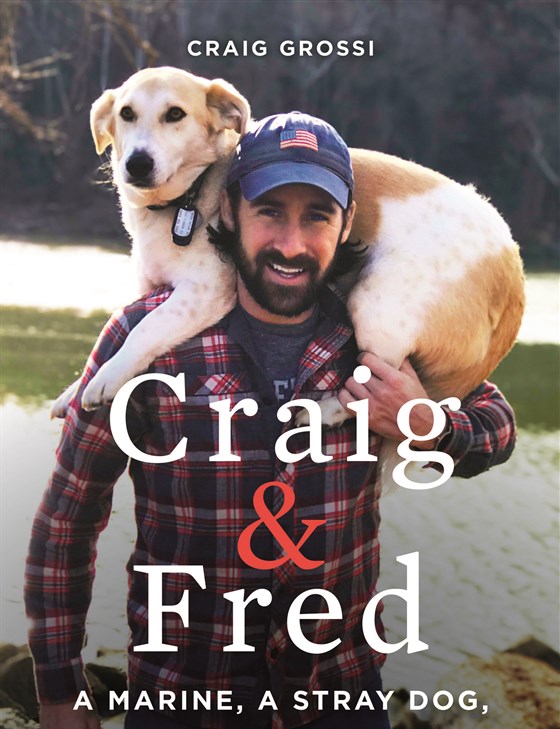