In 2007, Marine Major Brian Dennis went to Iraq for his second tour of duty. He was there to train Iraqi soldiers at a base camp where stray dogs ran rampant. But as soon as Major Dennis met one very special stray, he and the dog formed an immediate bond. 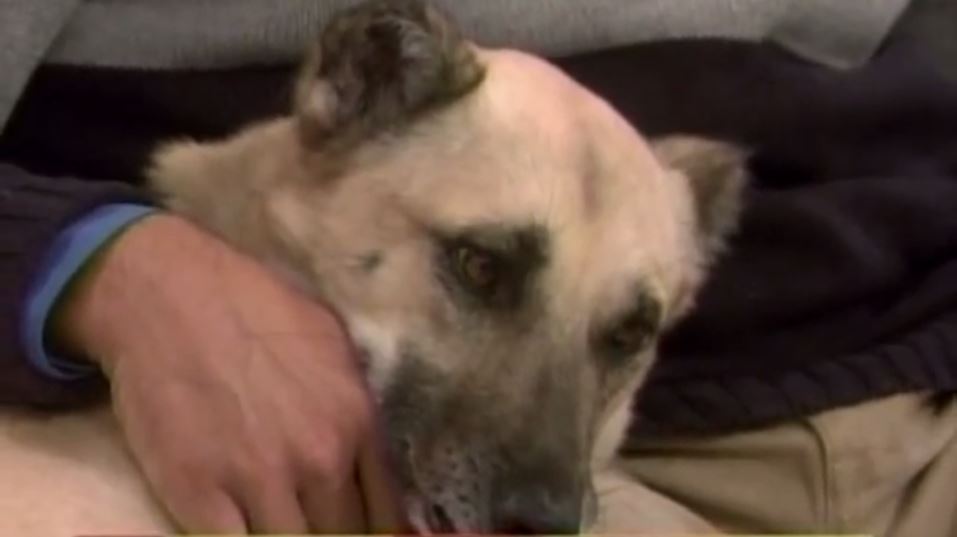 The soldiers named the mutt “Nubs” because of his ears, which were cut off by an Iraqi soldier to make him a “tougher” security dog. Over the course of the next few months, Major Dennis went back and forth to the fort to visit his canine companion. Despite years of hardship and illness, Nubs always welcomed the Marine with an open heart. But one day, Major Dennis had to travel 70 miles to the border. While driving off, he watched as Nubs longingly followed behind the Humvee — but he assumed the dog would eventually grow tired and head back. It was unlikely he’d ever see the dog again, or so he thought… 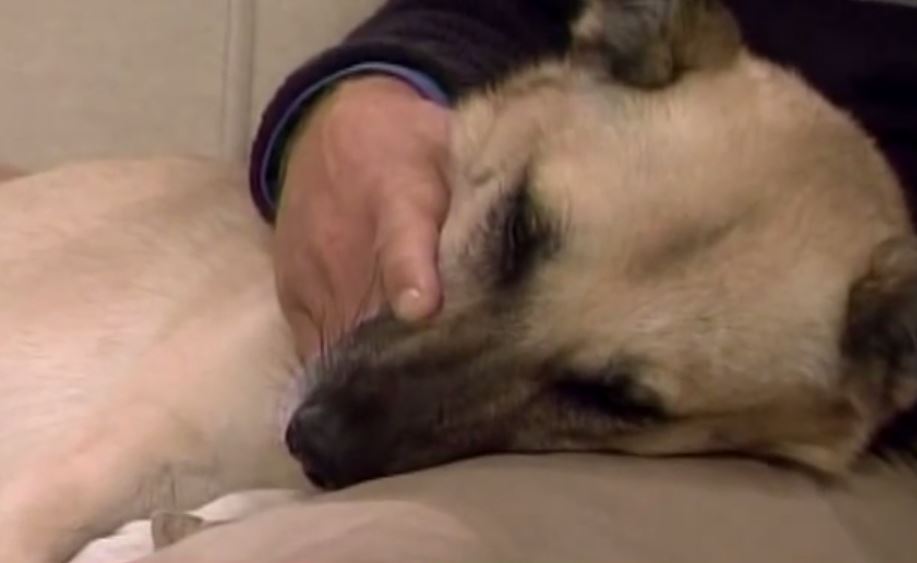 A couple of days later, Major Dennis was inside the Iraqi Battalion Headquarters when a fellow Marine pulled him aside. “You’re not gonna believe who’s outside,” he said.