In the United Kingdom, animal shelters and rescue organizations are bracing for the huge influx of abandoned and surrendered dogs as school children prepare for their first day of school for the new term. The dogs, branded as “Mary Puppins,” have been used as nannies during school vacation times to entertain children; oops going back to school and therefore no longer a need for the puppies to keep the children occupied. 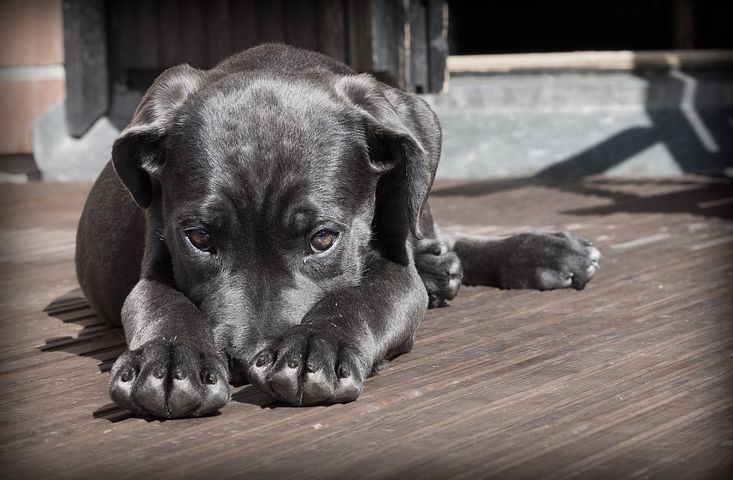 According to Express, the Dog Trust describes the day as one of the busiest pet surrender days of the year as millions of children return to class after six-weeks of vacation. The disturbing news was explained on the organization’s Facebook page:

“As children across the UK go back to school, we have identified an alarming trend which sees some families hand their dogs into rescue centres as soon as their children go back to school! Last year, on September 5th, the start of the new school year, we recorded one of the highest number of calls on any one day of the year. We were asked to take in 220 dogs; double the number of calls we usually receive from struggling dog owners on an average day.

With some owners giving up their dogs due to the return to the working routine and juggling the school run after the summer holidays,we are encouraging owners to bring their dogs to training classes, such as Dogs Trust Dog School to help overcome any issues.

Sadly, we are also seeing instances of dogs being given up because they have been bought to entertain the children over the summer and are no longer needed when the new school year begins.”

The charity is hoping to address some of the issues and has invited dog owners to attend a new type of training class – Dog School. Here professional dog trainers will work with families to help their pets fit into family life. Part of the problem for parents surrendering the dogs was less time to care for the pets and behavior issues that may have arisen as families found themselves busier with more school related activities.

Maria Wickes, head of Dogs Trust Dog School, encourages families to give their loyal pets another chance before surrendering them:

“In many cases dogs are not equipped to deal with this change in routine and may start displaying undesirable behavior. We hope that anyone struggling to control their dog’s behavior after the summer holidays will consider giving them up a last resort and instead send them ‘Bark to School” and sign up for training classes.”

Unfortunately, some parents admitted they purchased or adopted a puppy to keep their children occupied. Now it’s the ultimate lesson to convince dog owners puppies aren’t just “Mary Puppins” nannies. Having a dog is a commitment for life.