The Massachusetts state police has found and rescued a dog they have rescued, that was reported to be loose in the Worcester area.  The police department are now asking for help in locating the dog’s owners, so they can be reunited. 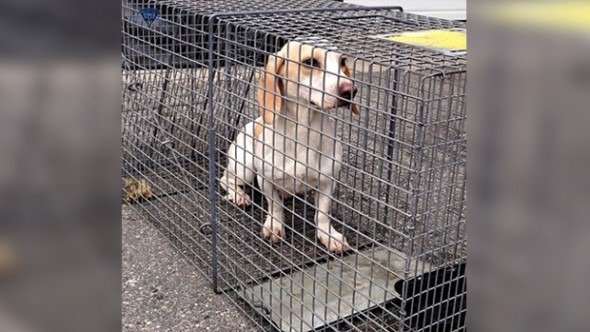 The dog was being reported by motorists on the I-290 highway as weaving in and out of traffic and scared.  Some of the motorists were even trying to get to the dog, to keep anyone from hitting her or worse.  Try as they may, they just couldn’t grab her, and by the time the police showed up, she was long gone.

Early this morning, someone that had set out a live trap noticed that they actually had something.  There was the dog that was running around on the I-290, finally safe and sound.  For now, the dog is being held at Worcester Animal Control.  Staff there is hoping to reunite her with her humans as soon as possible. 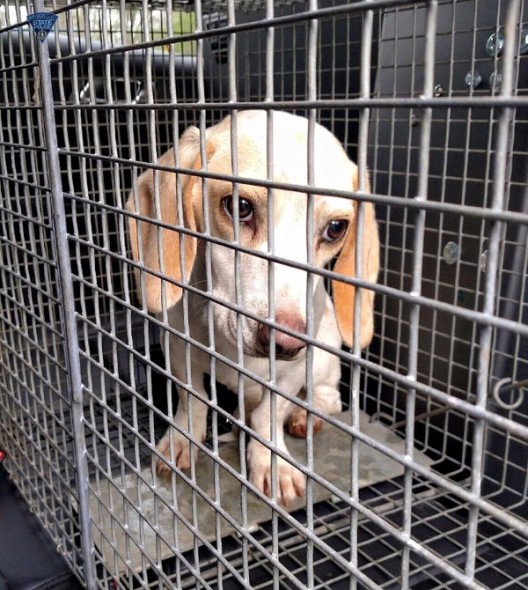