Hope For Paws was alerted to a scared, injured dog taking refuge at an industrial area. Mike Badger had been feeding the dog daily and showed Loreta where he usually hides. The area opens up into the parking lot and then the street, so they had to make a move and chase after the dog. 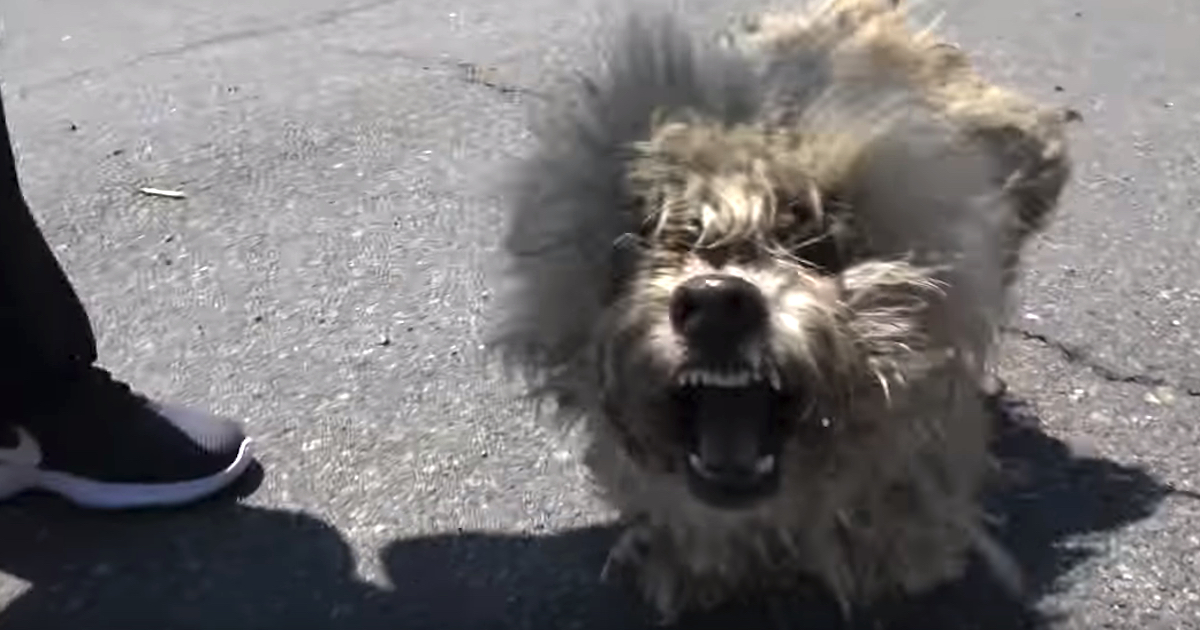 The frightened dog fought back despite his injury, but after some time he realized they had some tasty food and it was no longer worth it. Loreta was careful to pick up Masik as they didn’t know which bones were broken. It was time to get this boy right. 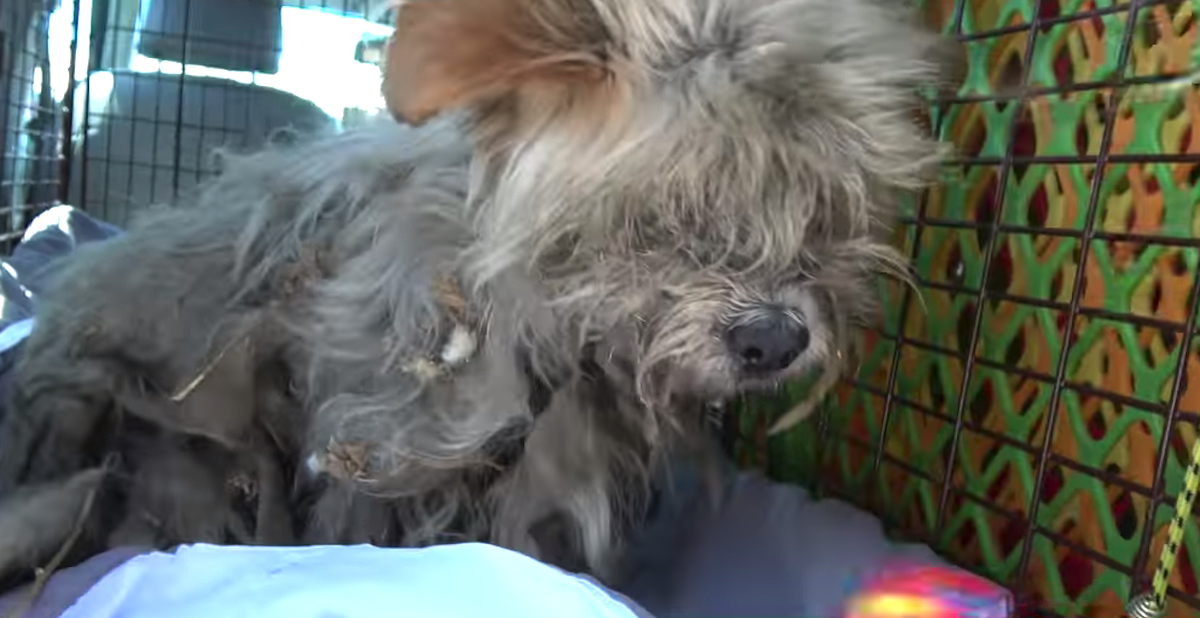 He was so badly matted that they had to put him into a deeper sleep to trim all his fur off. An X-ray revealed that Masik’s pelvis had been crushed, and it would take time to heal after a surgery to correct it. Masik is currently being fostered by L.A. Animal Rescue and looking like a completely different dog! He just needs that forever home.