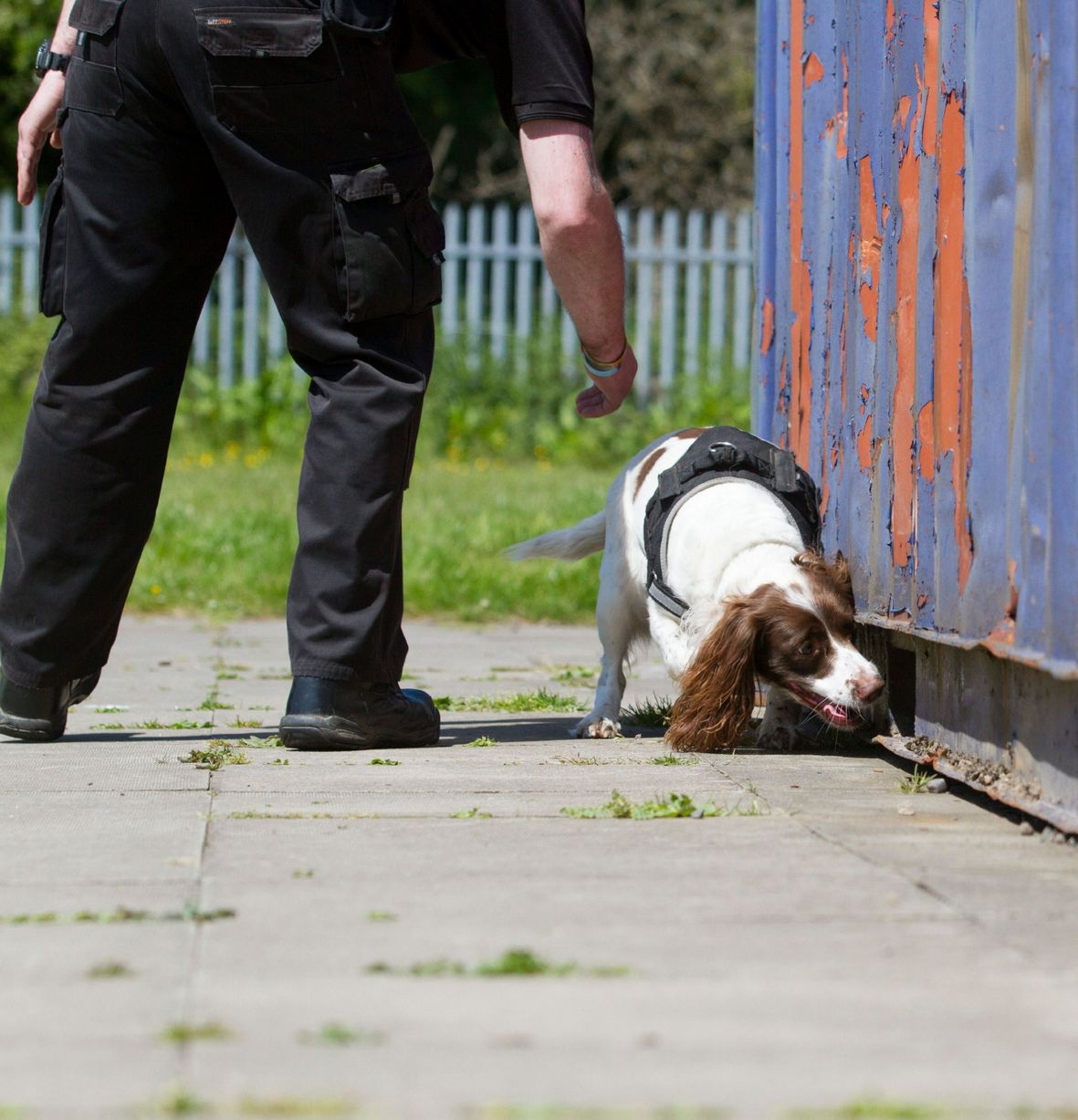 This incredible crime-fighting canine’s record in catching crooks who trade in bootleg goods and cigarettes is second to none.

Dixie the wonderdog’s nose is so keen she can even sniff out pirate DVDs.

The springer spaniel, believed to be the only sniffer dog in Scotland with such a rare skill, is in high demand from local authorities. 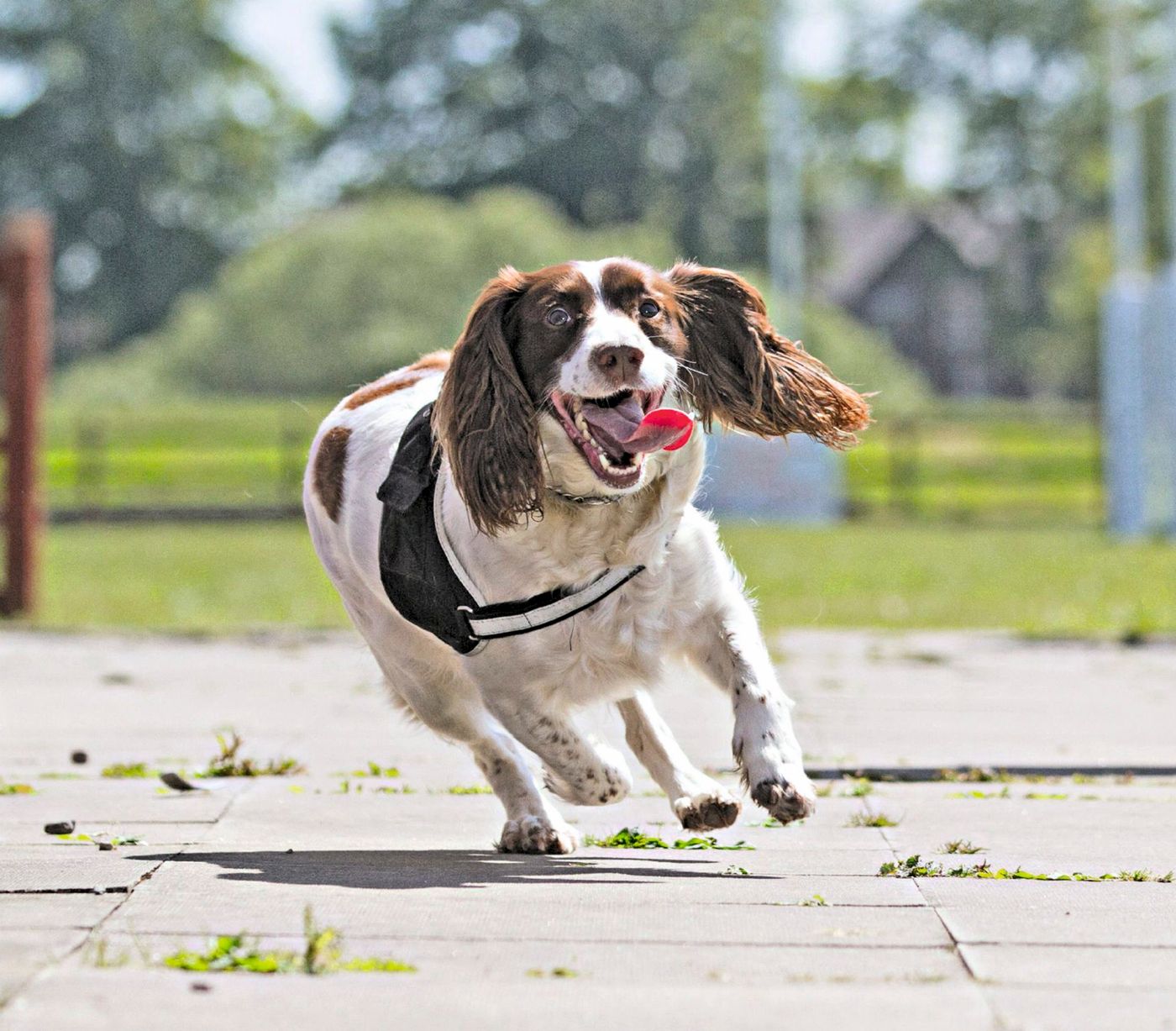 Dixie has been trained to detect the scent of the metal used in the manufacturing of film discs, reports the Daily Record.

Her owner, a former Ministry of Defence dog handler, said: “We deal with a lot of unsavoury characters and are accompanied by police while we’re on jobs with trading standards.

“Our first cigarette find was a haul of about £4,000 from a car boot sale.

“If Dixie can’t find any cigarettes she’ll offer up DVDs instead so she can be rewarded with a tennis ball.” 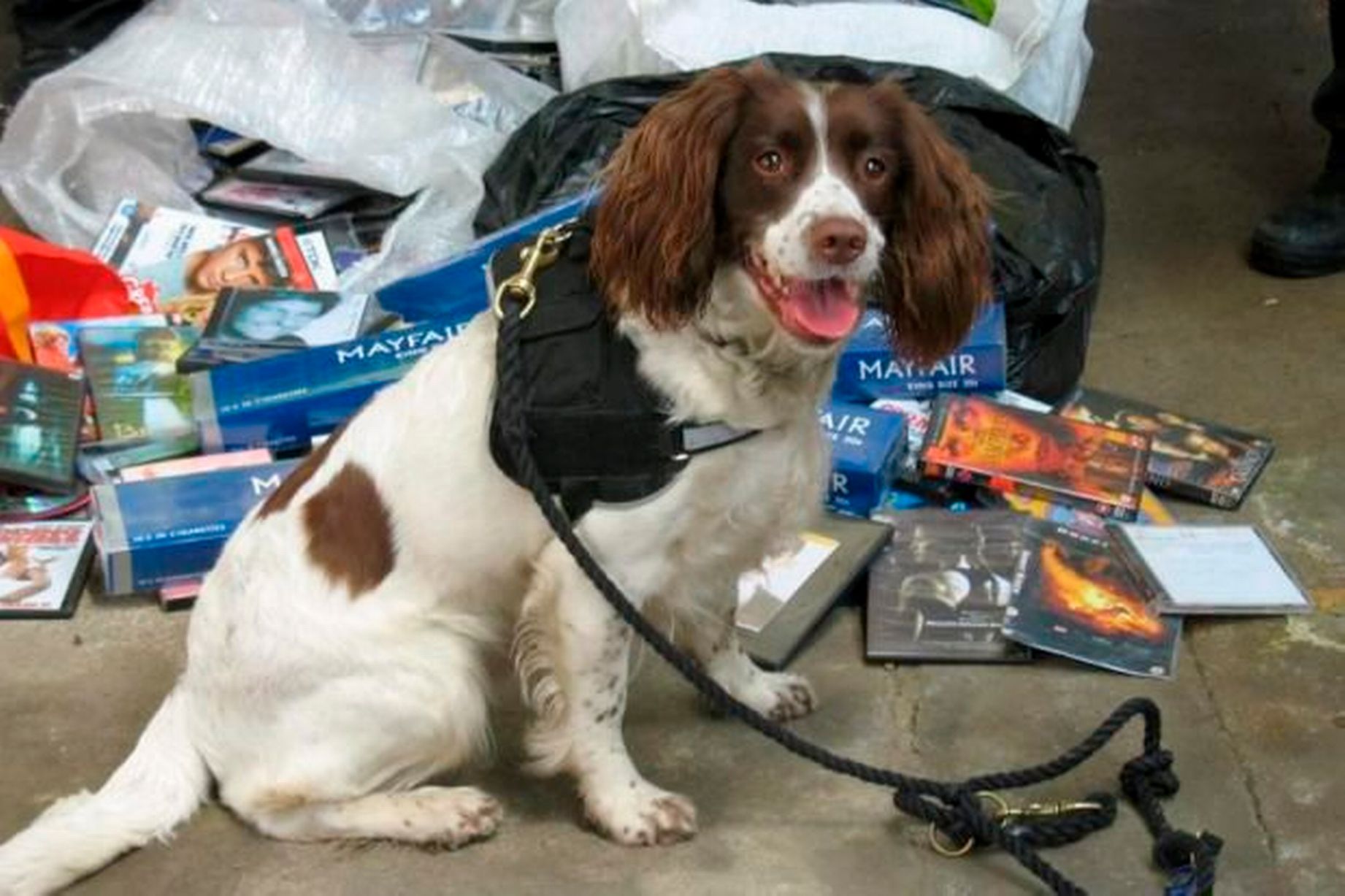 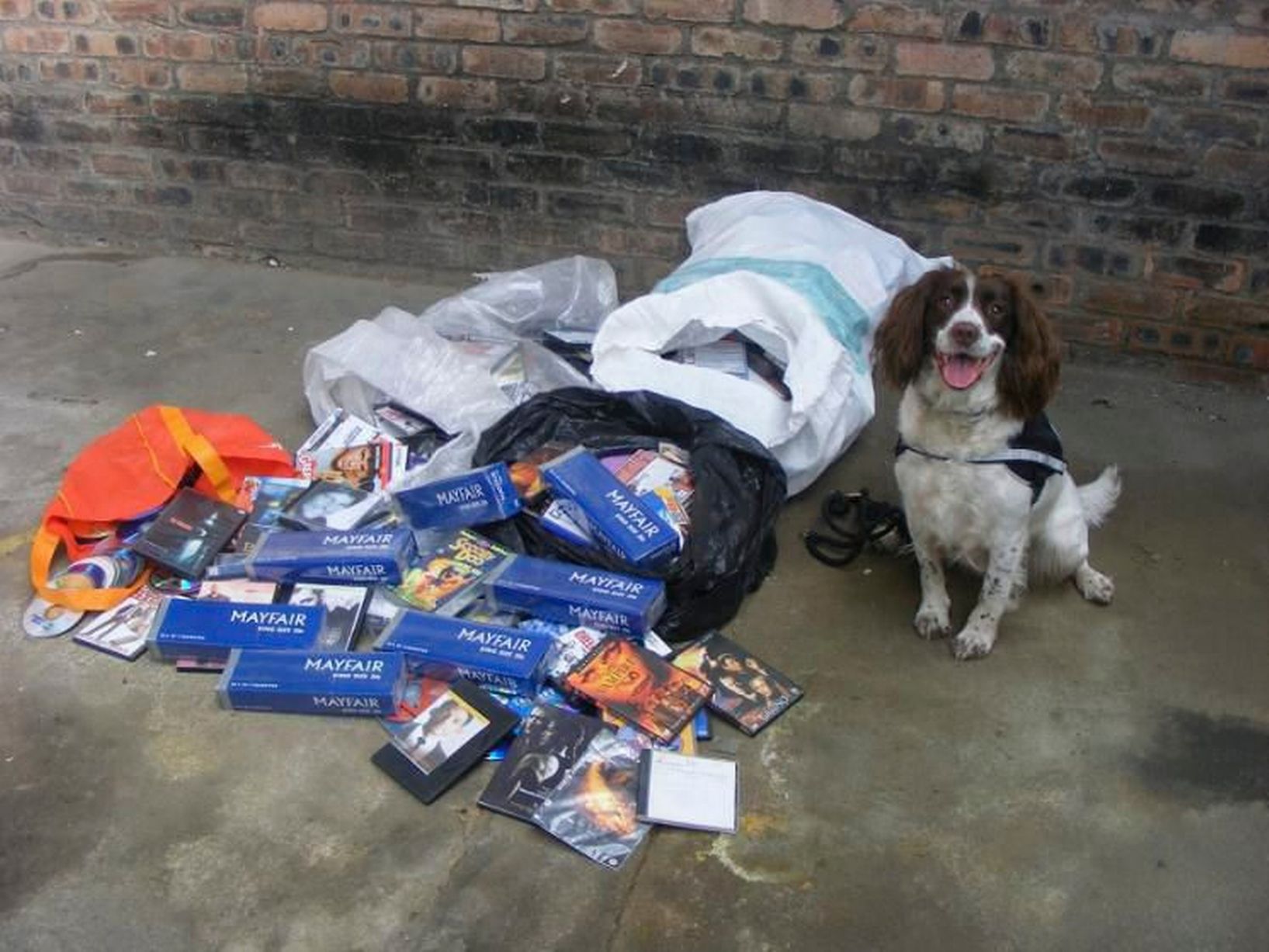 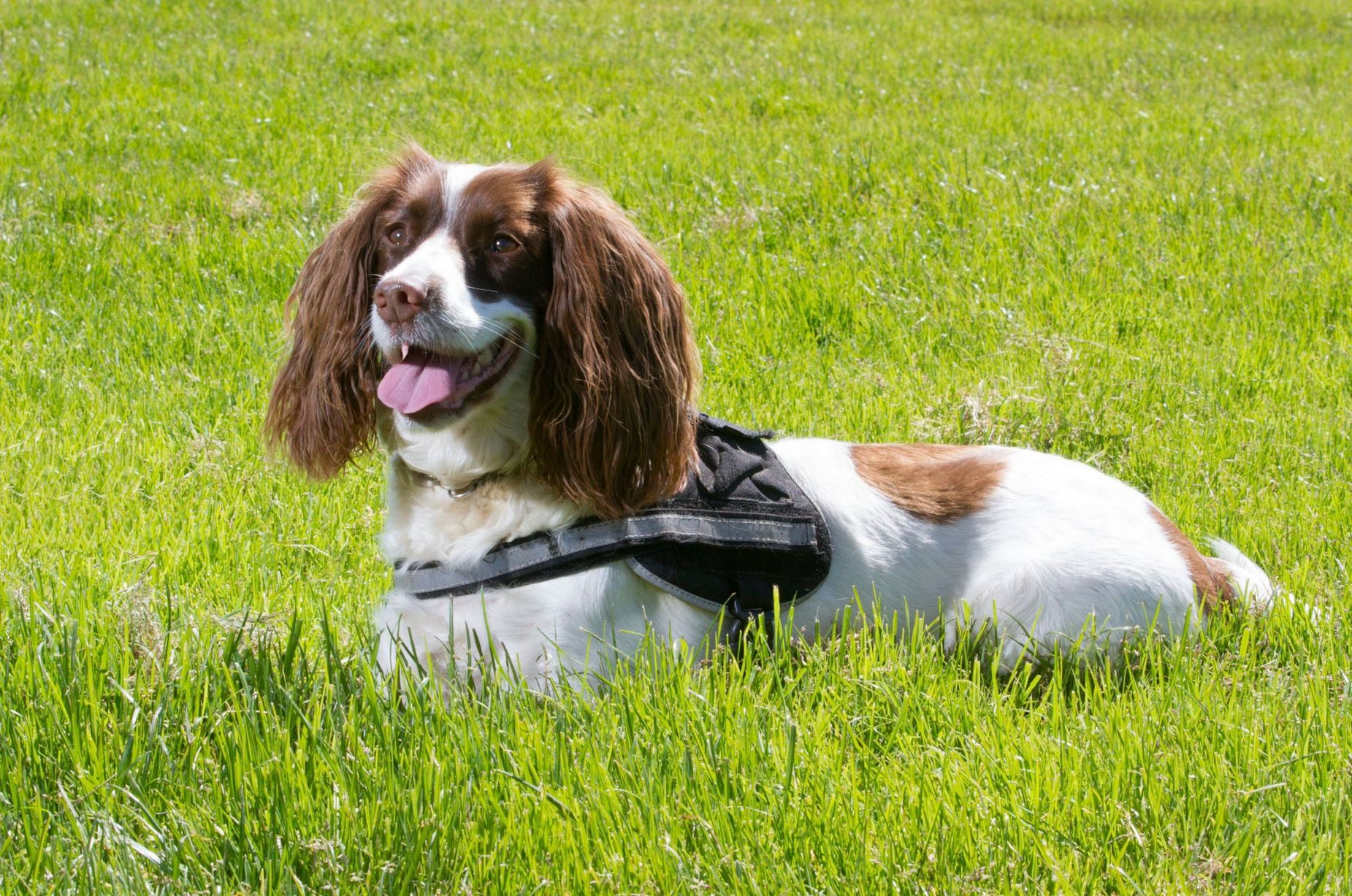 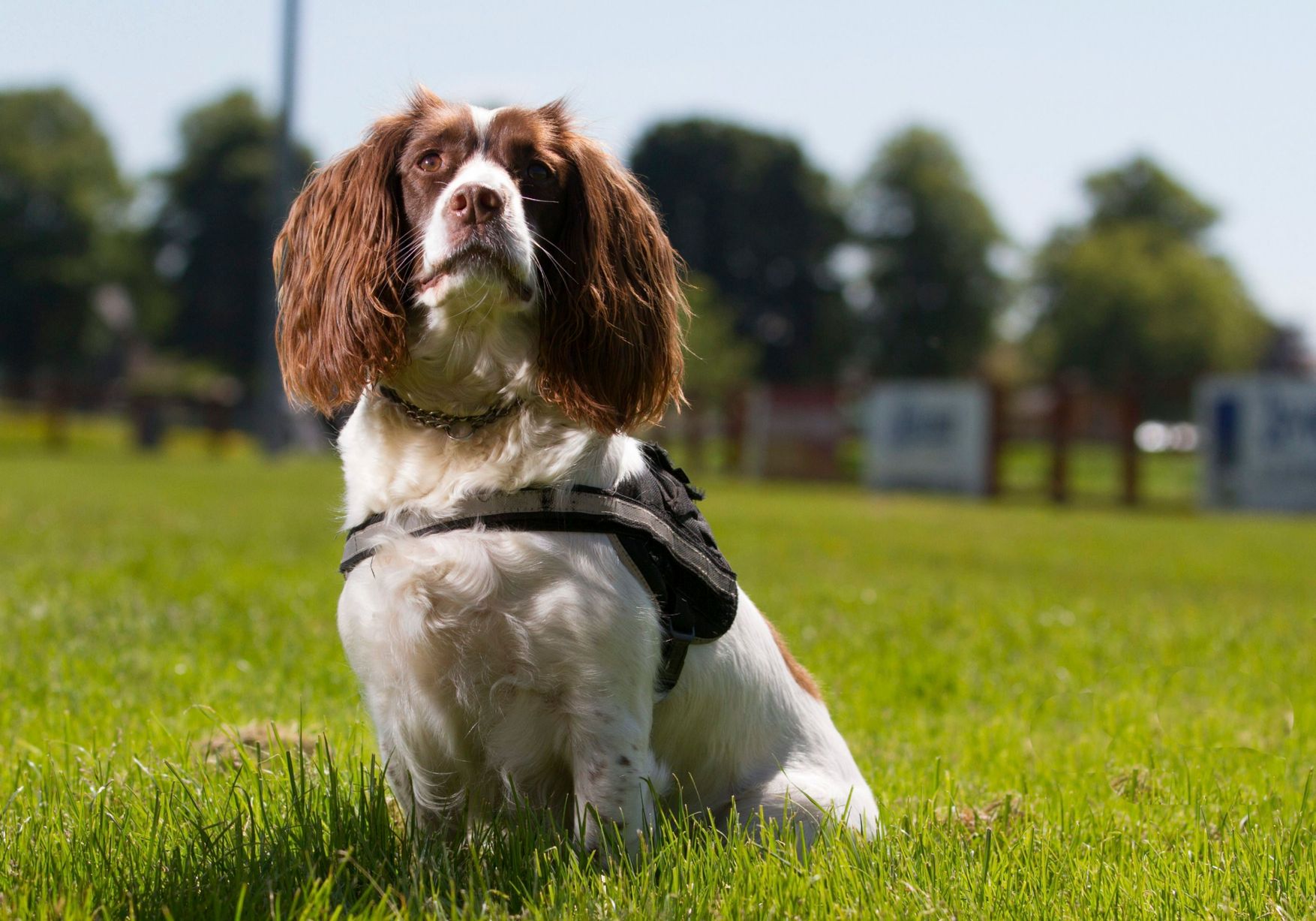