Quasimodo (aka, Quasi the Great) is a purebred German Shepherd living with Short Spine Syndrome, a condition so rare that there are only 13 known cases affecting canines worldwide.

But despite his deformity, five-year-old Quasi enjoys life as much as any other happy, healthy dog. 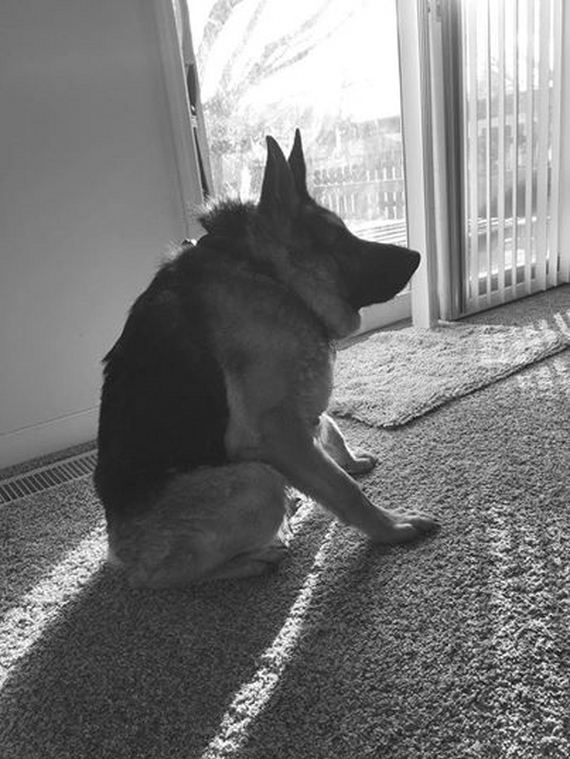 The pup was found as a stray and brought to a southern shelter, where it was determined that most of his life had been spent in a kennel. When Minnesota animal rescue Secondhand Hounds (SHH) heard about the special dog, they wanted to give him a second chance, and a new lease on life! 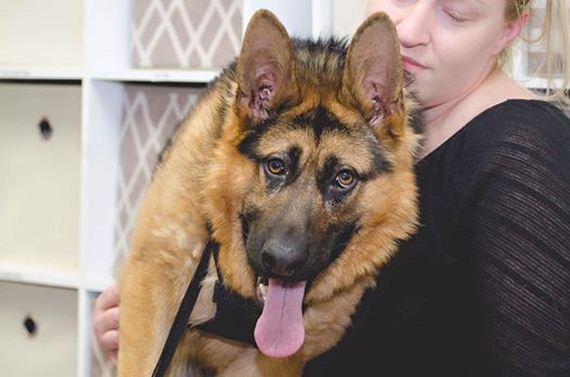 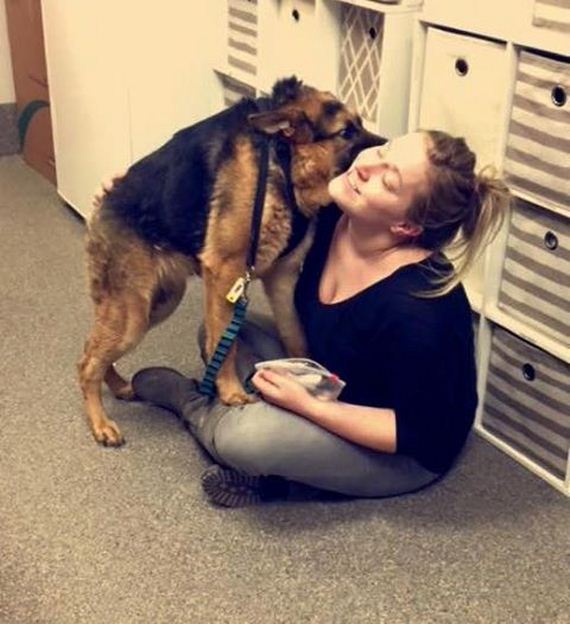 Although it seems that Quasi’s condition doesn’t cause him any distress, SHH is making extra sure that he is 100% healthy and pain-free before he is adopted into a forever home. 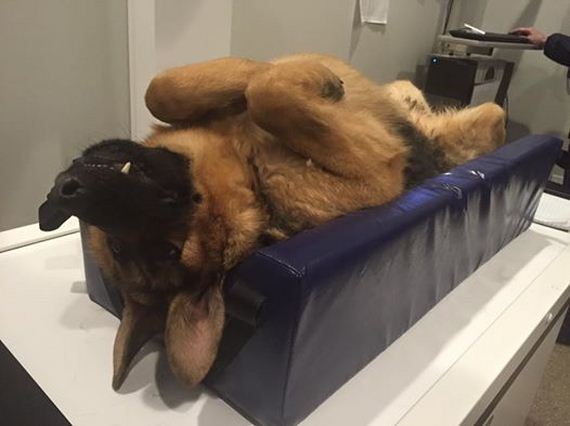 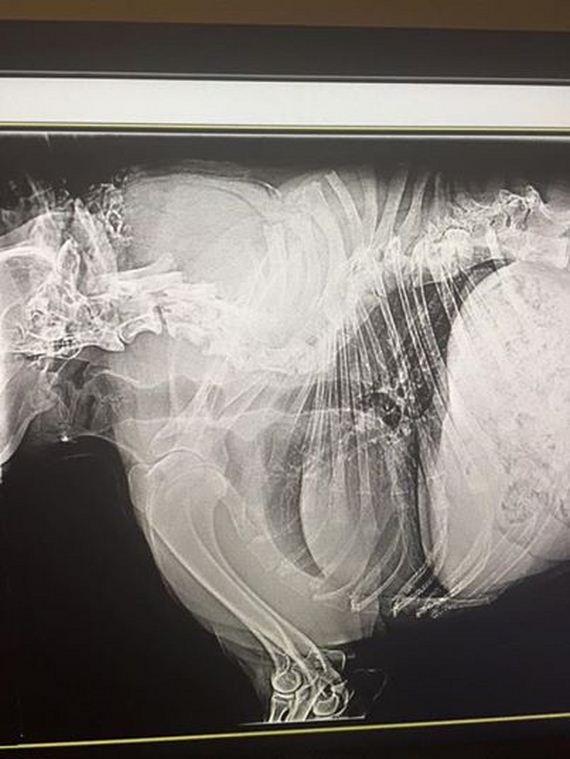 For anyone interested in my X-Ray, here it is! Maybe my hero Sara can tell us what we are looking at! All I can see is a handsome little guy with a twisty spine!

In the meantime, fans of Quasi the Great can follow his progress on his frequently updated Facebook page. Says a recent post with a shared news article, “Why do so many want to hear about me?! I’m just a normal dog! I’m not handicapped, I’m special and I’m different. That’s all!” 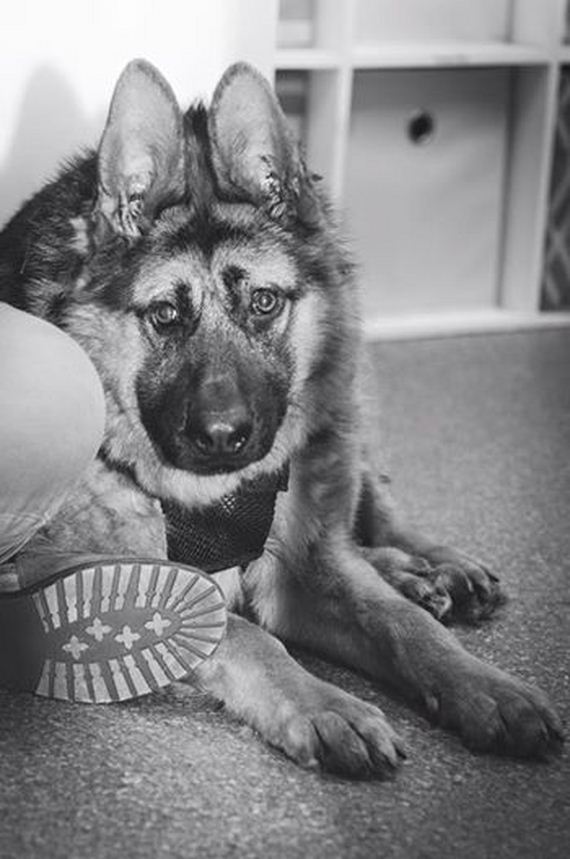 Quasimodo has arrived! He’s just as sweet and lovey as he looks! He was a bit scared tonight but who could blame him!!! He’s off to bed in his foster home now, and will be seeing our vet in the morning to clean up his neck wound and assess his condition. I’ll be sure to post lots of pictures and updates!

So thankful for Secondhand Hounds