Losing a pet is devastating but sadly a part of being a pet parent. When Terri and John Hembree met Forrest, he was a one-year-old stray in desperate need of a loving home. They were happy to adopt him and give him the life he deserved.

During the next 12 years, Forrest lived a magical life with his family in Southern California. They spoiled him with lots of love and lots of adventures. But what Forrest treasured most, besides the love from his family, was playing fetch on the beach nearby their home. 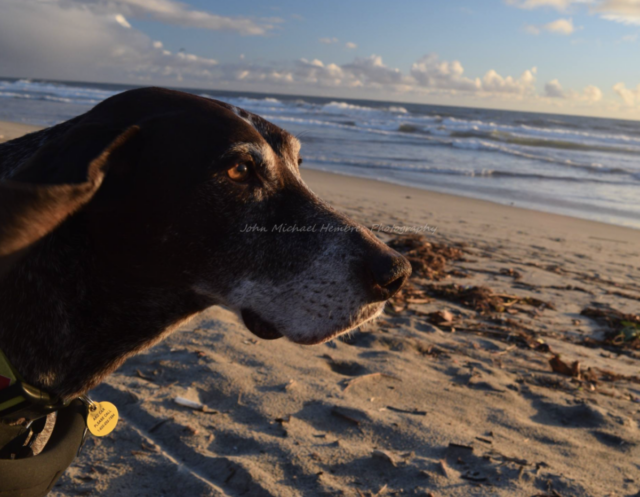 The active dog spent days upon days doing what dogs do. And what he loved most. His zest for life was contagious and his owners cherished every moment. But then as Forrest aged, he was diagnosed with Canine Degenerative Myelopathy. The disease began to limit his mobility, especially in his back legs. 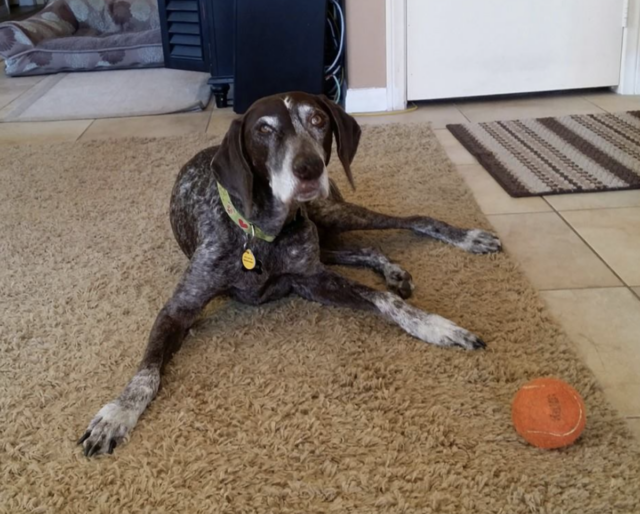 But even with his limitations, Forrest maintained a positive spirit and his love for play. “Even when he could no longer walk, he would always go to his toy box and grab a ball over anything else,” Teri Hembree told The Dodo. “That was just part of his personality.”

Forrest’s family understood that despite his struggles, this dog still had a ton of life left in him. Many people saw Forrest as he deteriorated and suggested he be put down but his parents refused. John said, “Some people told us we needed to let him go, but he just had way too much spirit. Aside from the mobility issue, he was perfect. He just wanted to play. He was just a ball-crazy dog.” 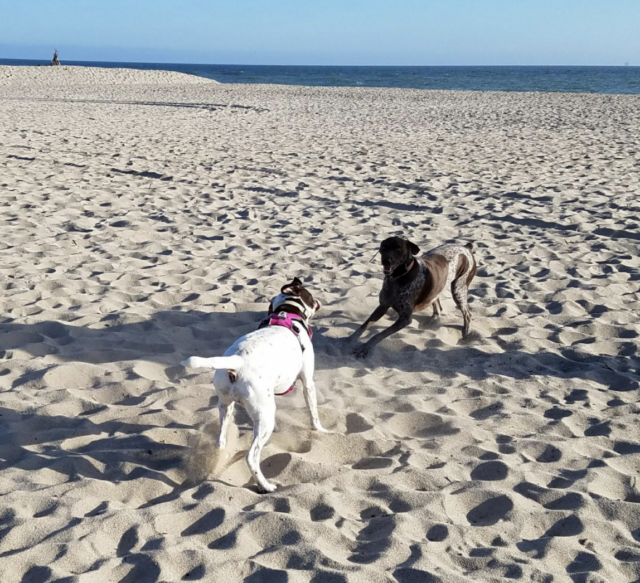 Terri and John decided to fit Forrest with a wheelchair and he adapted very well! The wheelchair allowed Forrest to continue with his favorite activity: playing with his beloved tennis balls on the beach. When beachgoers saw Forrest, they became inspired by his tenacity. 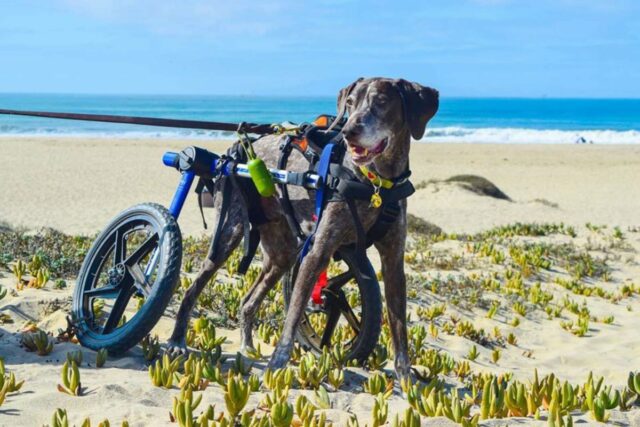 “There were people who said they were so depressed they couldn’t get out of bed in the morning because of some physical ailment, and they would write us and tell us that they saw Forrest and it helped them get out of bed and face the day,” said Teri. “Even with what Forrest was facing, he would always get up and go. It inspired us to do more.”

Forrest spent the next year fighting the good fight but as his body deteriorated further, Terri and John had to make the tough decision to let him go. It broke their hearts but they couldn’t watch their baby suffer. After Forrest was laid to rest, the couple decided to honor him the only way they knew how. 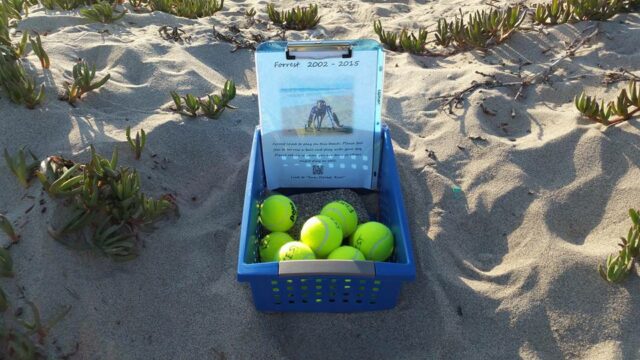 “We thought it would be a good idea to honor Forrest by leaving out a bucket of balls for other dogs and their owners at his favorite beach,” Teri explained. “We placed it there, and in the evening we sat and watched people grab the balls and play with their dogs.” They also added a sign that read:

“Forrest loved to play on this beach. Please feel free to borrow a ball and play with your dog. Please return it when you are done so others may play as well.”

“We thought it would last a week, but it’s been there for months,” John added. The couple understandably mourned their loss but they found solace in the special memorial they created in Forrest’s honor. 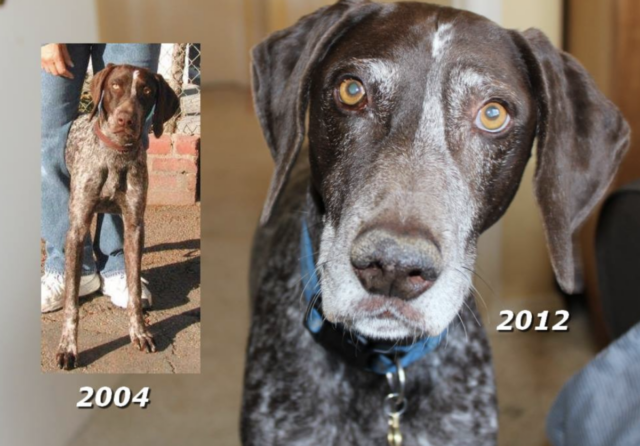 “We’re just really happy that there’s a legacy for him. He was just a really good dog,” said John. “When we’re feeling a little bit down, we will go to Forrest’s beach and just sit and watch other dogs playing with the balls. It makes our day to know that others are bringing their dogs out to play.”