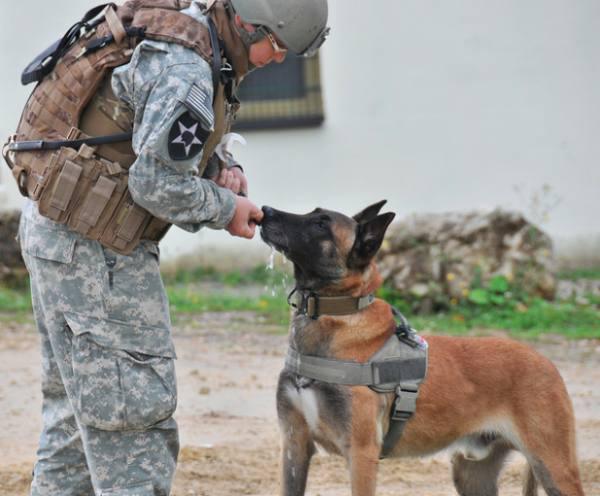 Layka and her handler Staff Sgt. Julian McDonald were on a Special Ops mission when they found a house wired with explosives. Julian sent Layka into the house, where discovered an insurgent waiting for them. She successfully subdued the terrorist but obtained several injuries. She lost a leg, but McDonald has no doubt that she saved his life. 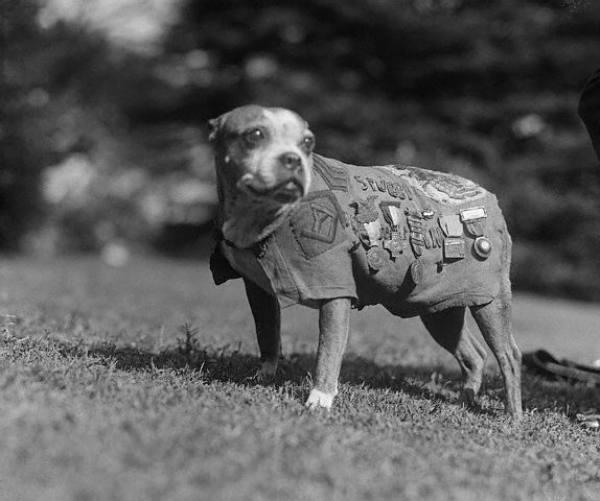 This Boston bull terrier is one of the most famous military dogs in history. Not only is he the most decorated canine in WWI, he also is the only dog to have been promoted to Sergeant through combat. His keen sense of smell detected when deadly mustard gas had been released, and his ears picked up the sound of artillery much quicker that humans. His greatest feat perhaps was when he was single-handedly responsible for capturing a German spy who he subdued by the seat of his pants. He now has a brick dedicated to him in the Walk of Honor. 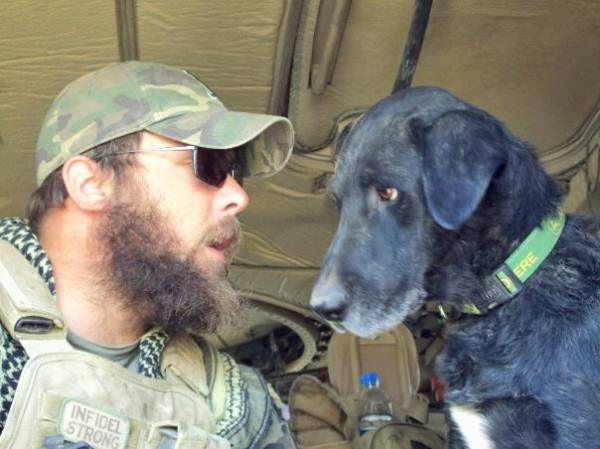 Toby is a specialized Search Dog who teamed up with Army Specialist Thomas Jackson in Afghanistan during an 11-month tour. Toby led the combat patrol searching for IEDs or Taliban insurgents. He discovered countless explosives, RPG caches and a 250-pound bomb that failed to detonate. During a raid on a Taliban house, Toby went in first, but this time he sat at the door refusing to let anyone enter. The patrol called in a bomb squad, and they learned the entire place had been wired to explode. 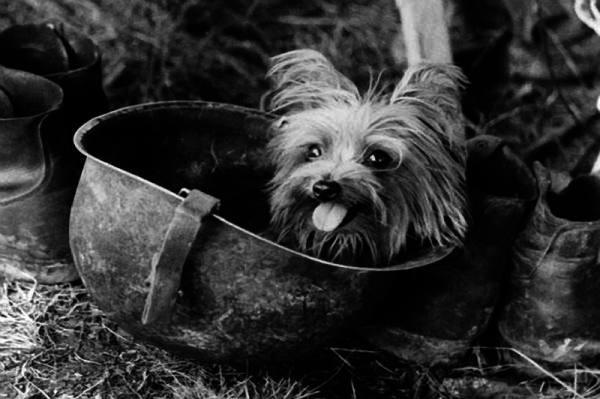 She might have been a small adorable Yorkshire terrier, but no one would have traded her for a more ferocious dog. She flew 12 combat missions, and she guided her handler to duck a fire during an anti-aircraft gunnery. She survived 150 air raids and was instrumental in setting up a base in Luzon. She secured a line of communication thanks to her tiny size, running a telegraph wire from one end of a long pipe to another. 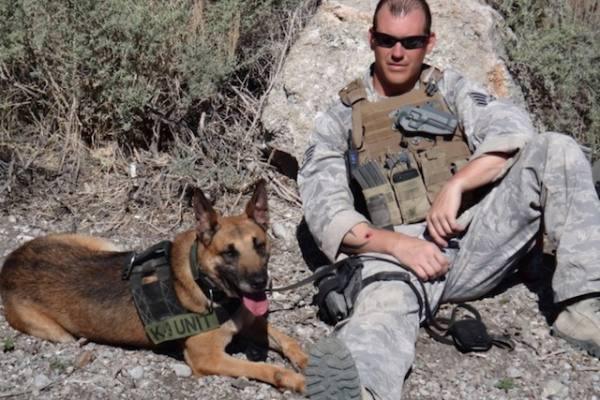 Azza was trained to sniff out IEDs in areas of operation. She saved her handler, Air Force Tech. Sgt. Leonard and his comrades twice in one day thanks to her superior skills, alerting them of two different bombs in in different locations. 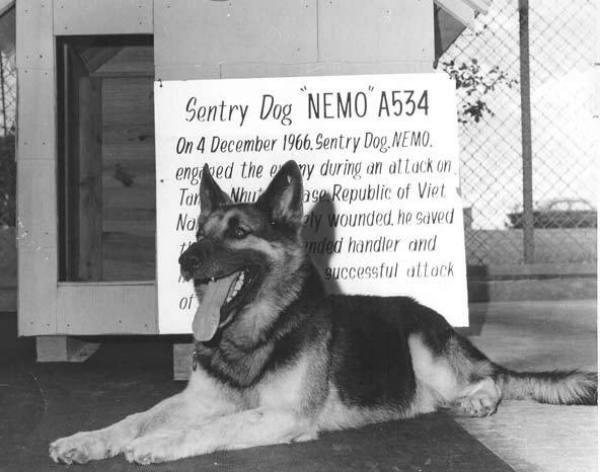 Nemo was stationed at Tan Son Nhut Air Base with his handler Airman Robert Throneburg. While they were on night patrol, the German shepherd alerted Robert about nearby enemies. Together they killed two in combat, but Throneburg was shot twice and Nemo had been shot through his snout which took out his right eye. He still kept Throneburg awake long enough for him to radio in the position of the attackers. He would not leave his side even when help arrived. 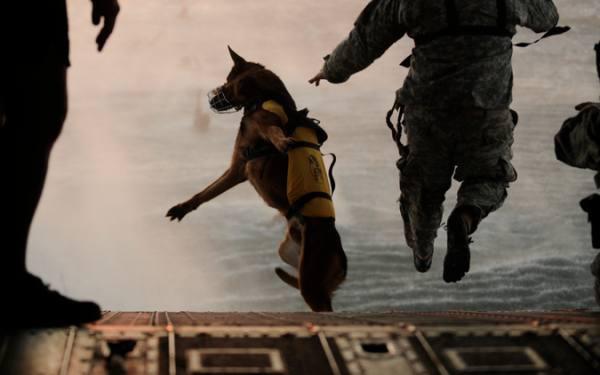 Cairo (The War on Terror)

Cairo was brought along on Operation Neptune Spear, which located and killed Osama Bin Laden. He searched the outside of the compound and helped secure the perimeter while armed with all sorts of equipment and tactical support. 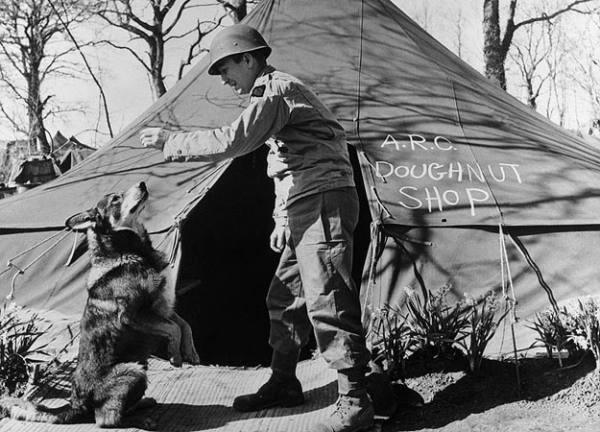 Chips was once the most decorated military dog in US history. He served as a tank guard dog in Africa and Europe as part of General Patton’s Seventh Army. On one occasion, he dodged gunfire in order to secure a line of communication for an ambushed platoon. Because he did this, they were able to call in reinforcements. He also ran headfirst into a hidden pill box on a beach in Sicily while his team took cover. He took serious damage, but he not only cleared the pill box but brought the Italian soldiers towards the Americans. Chips earned a Silver Star for valor and a Purple Heart for his actions. 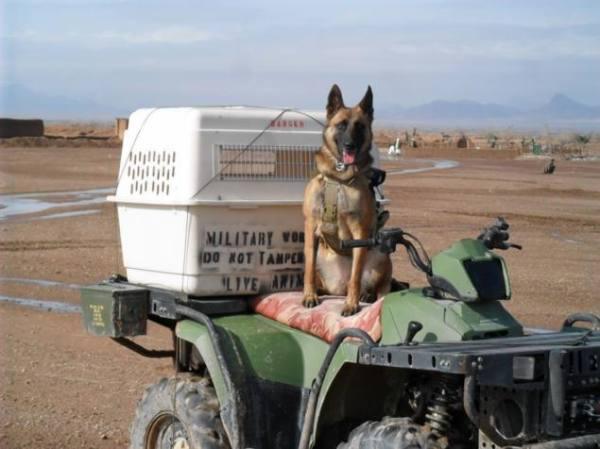 While riding in a vehicle with her handler Army Staff Sergeant James Harrington, the second vehicle hit an IED and Ryky and Harrington sprang into action. Ryky helped secure the ambush spot and cleared space for medical help. She was awarded the K9 Medal for Exceptional Service. 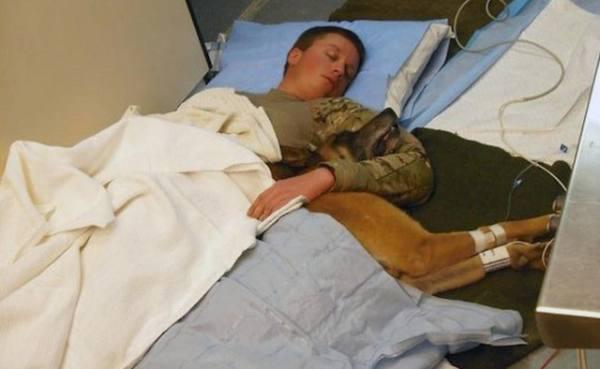 The purpose of Operation Red Sand was to remove booby traps and explosives from villages in Afghanistan. When an explosion broke out in the middle of 4 soldiers, Valdo caught a brunt of the shrapnel, saving his handler Petty Officer 2nd Class Ryan Lee. Miraculously everyone survived and Valdo was able to get help. He is now retired with a Purple Heart after 5 surgeries.