Many of us have experienced losing our pets forever. Some have lost theirs to cancer.

And so, upon viewing this video of a Golden Retriever’s reaction about her tumor being negative for cancer, many feel just as happy and relieved; others could not help their tears from falling. 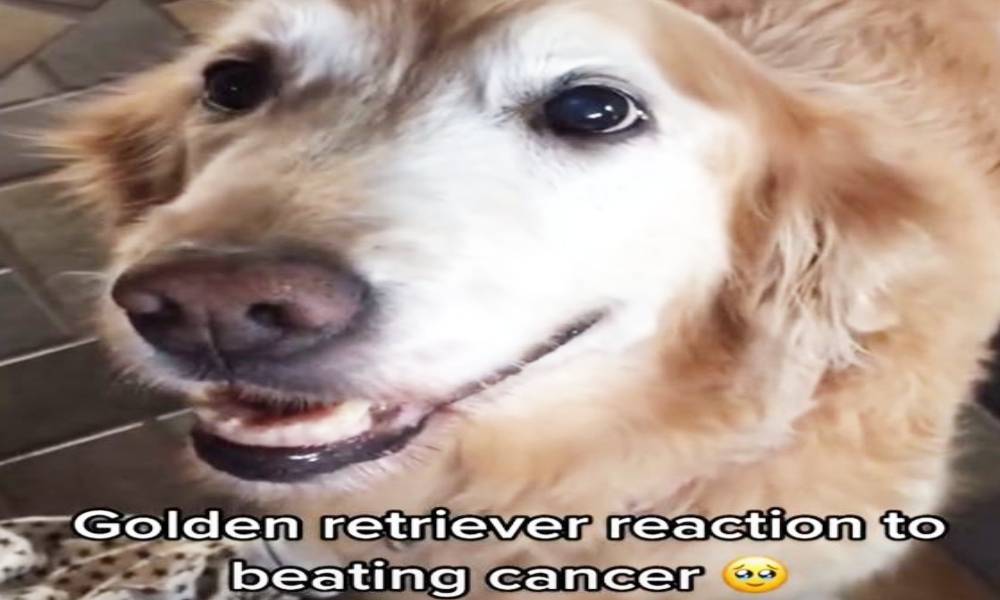 It is some kind of miracle if you ask the experts, according to the owner of this Golden Retriever named Lily.

In the video, her owner was talking to Lily who was listening in earnest. “You had a six-pound tumor removed from your spleen and as a golden retriever, there’s only a 10 percent chance that that’s not cancerous. They say you have Hemangiosarcoma, which kills all kinds of dogs. And they told us that they’ve never, in 25 years, had a case that’s negative and that we should prepare.”

What is Hemangiosarcoma? According to NC State Veterinary Hospital, Hemangiosarcoma is a type of cancer that is highly malignant and arises from cells whose normal function is to create blood vessels. Hemangiosarcoma usually affects the spleen, liver, skin, and the heart’s right atrium of the heart but tumors can develop in any body part. 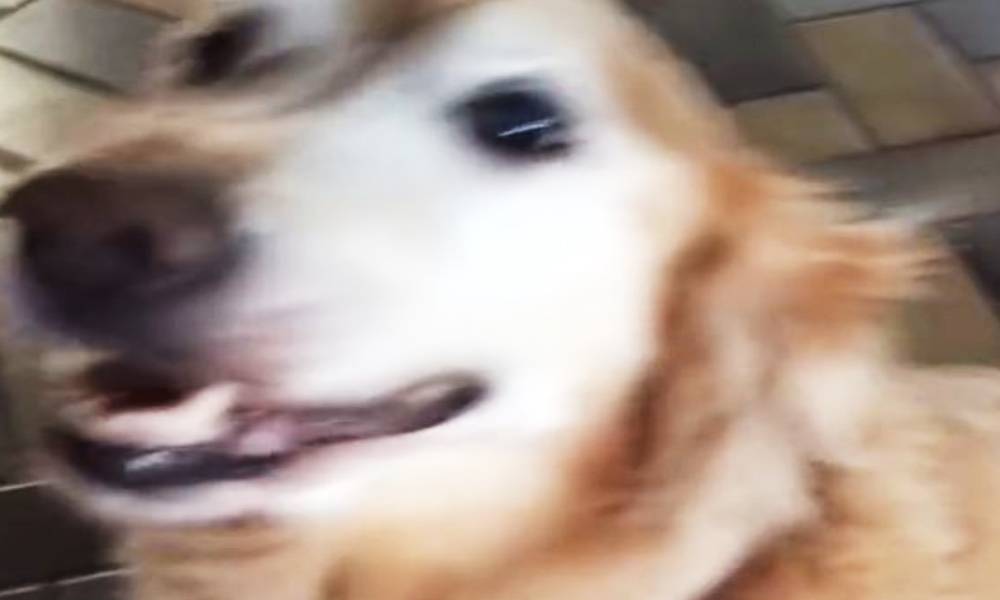 In the majority of cases, the cause of this cancer is unknown. Some dogs may develop tumors from exposure to sunlight in the eyelids, belly, inner thighs, and other thinly-haired areas.

Golden retrievers, Labrador retrievers, and German shepherds are more prone to non-cutaneous hemangiosarcoma but any breed can get afflicted.

Tiktok user astro_879 now revealed to Lily the result of her lab exam. “I need you to sit down for this,” and the dog obeyed. Then, the happy announcement was made: “Lily, you don’t have cancer!…you’re the first case in 25 years. They said ‘No, she doesn’t have it…we’ve never seen that happen.” 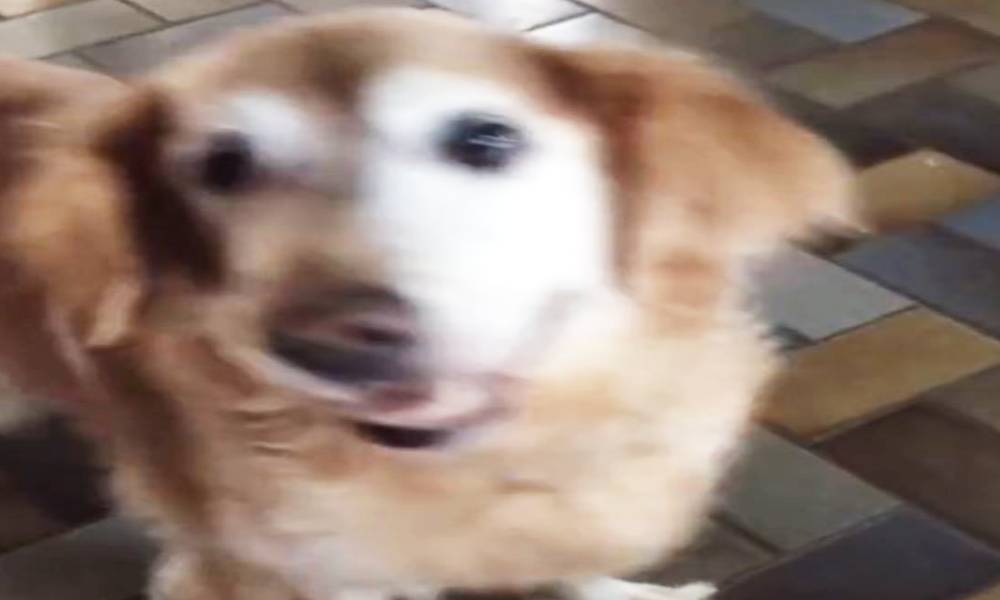 Lily reacted with joyous bobbing of her head and mini-jumps, feeling as triumphant as her owner who must be feeling such enormous relief.

Commenters were so touched by the good news. One of the wrote, “I just burst into tears.”

Another said, “Dude this warms my heart.”

Emotion also overcame this commenter who had experienced a painful loss way, way back: “My golden retriever died of cancer at 4 or so when u was a kid. It was so f— sad. I still miss him. This video made me so happy.”