The family of the late Doña Rosalba Quiroz gathered at the funeral service to say a final goodbye and discovered the unthinkable. Quiroz’s missing dog, Bayron, had somehow found and made his way to the funeral home to grieve with the rest of the family.

Bayron had gone missing 15 days earlier but somehow knew to show up–and where to show up–to say his last goodbye. 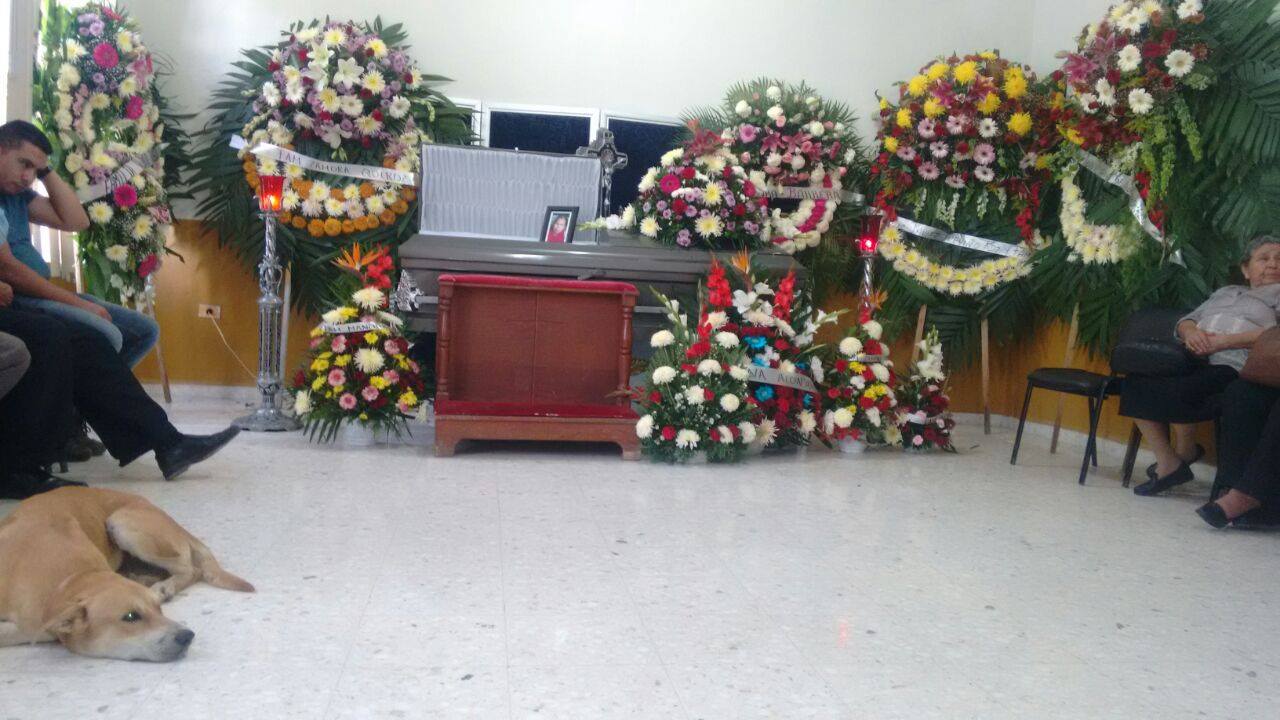 Quiroz had lived with Bayron on a ranch outside of Montemorelos until she started battling cancer. When her condition worsened, she went to live with relatives but would return home to take care of her dog. 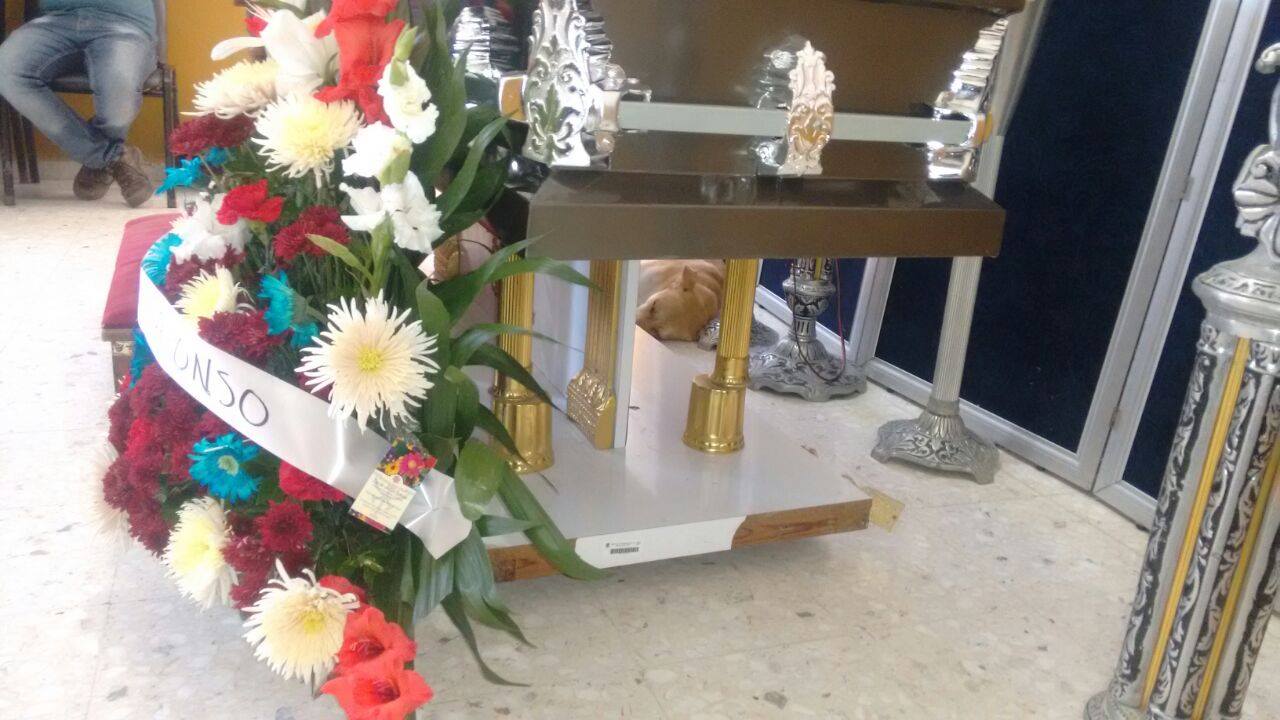 But that all changed when Quiroz could no longer travel. Her family went to take care of the dog and discovered he had disappeared. Just two weeks later, Quiroz passed away and know one knew where Bayron had gone. 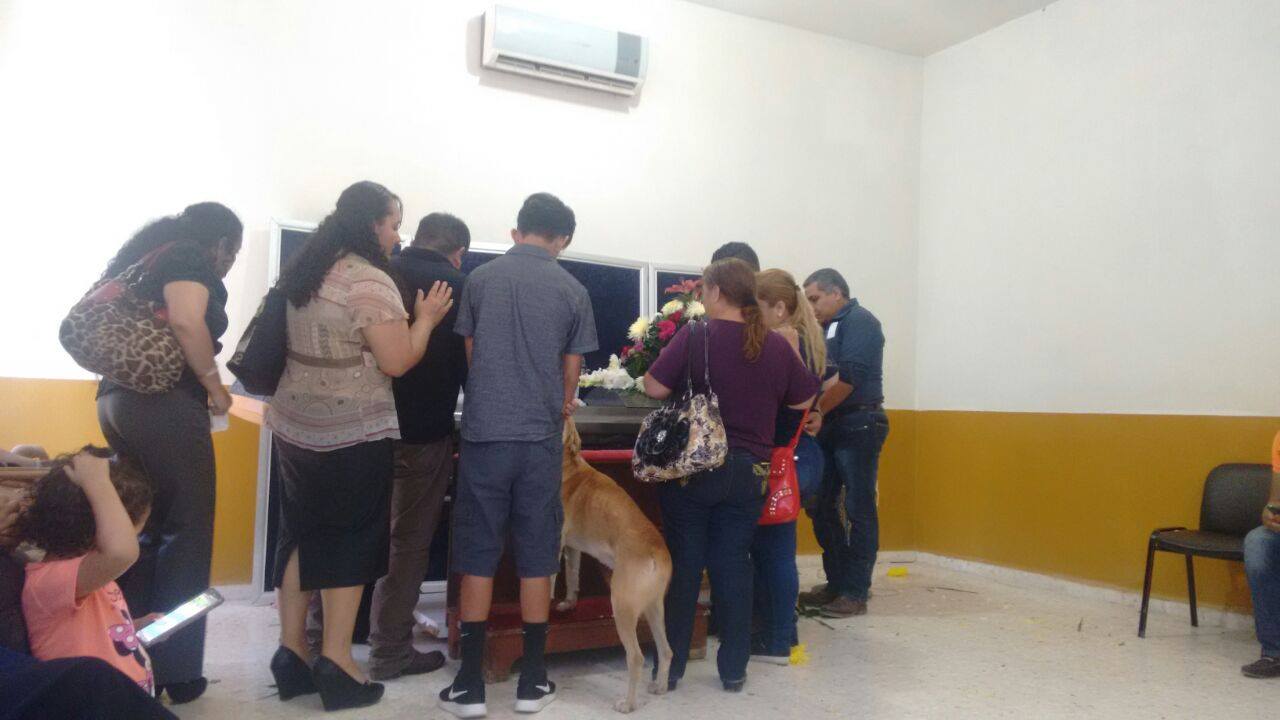 At the funeral, they heard a dog howling and scratching at the door. Somehow Bayron had found his owner’s funeral miles away from home. He lay alongside her coffin and got up to view her with the family. He now knew why she hadn’t returned home. 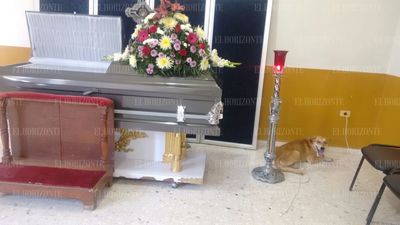 What an unbelievable story. Who knows what led the dog there or how he knew to show up, but it was definitely meant to happen. We’re so happy Bayron got to have some closure.