When a pet goes missing, it can be heartbreaking to deal with. Most pet owners dive head-first into searching for their furry friend, but sometimes, they come up empty-handed and feeling defeated.

That’s likely how Luna’s mom was feeling after the dog darted away to chase an animal and never returned home. 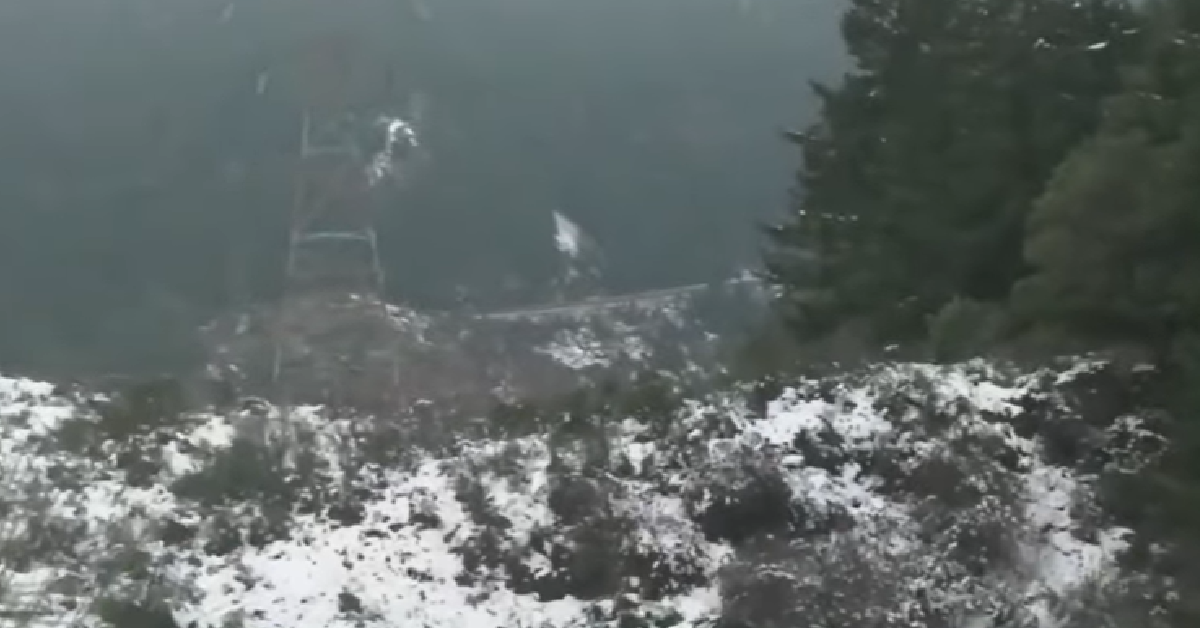 Days passed and Luna’s mom searched for her, calling on the help of many volunteers in the Highlands, British Columbia area.

According to CTV News, everyone really began to grow concerned as the weather started to turn. Each night that Luna was missing, the temperatures dipped and the predictions only showed colder and colder nights to come. 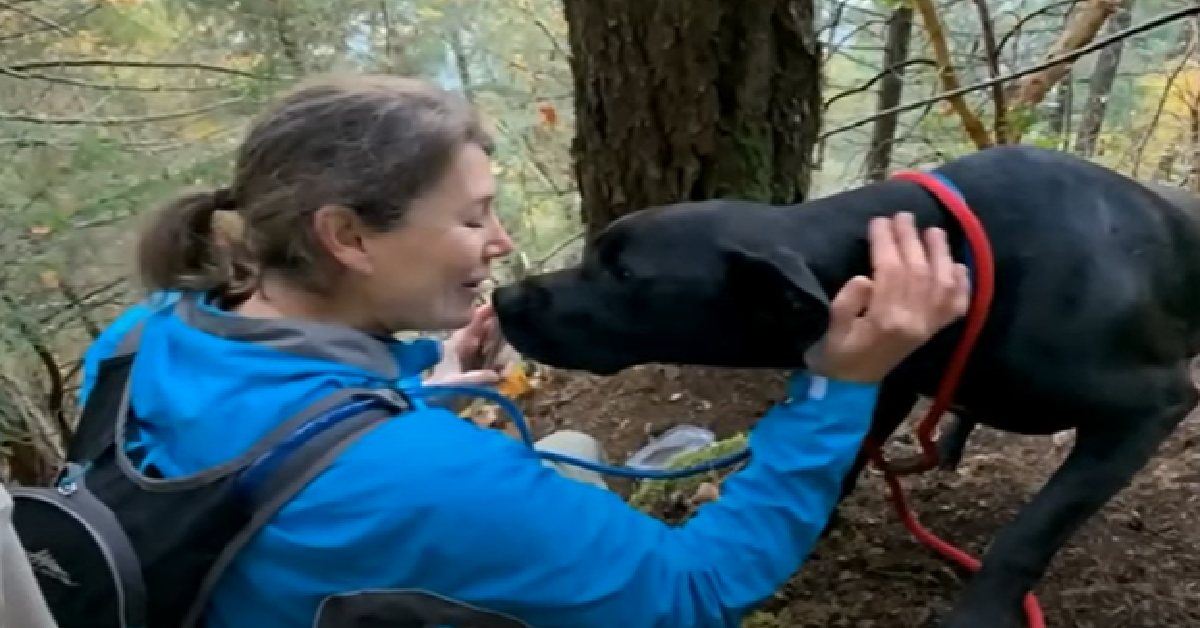 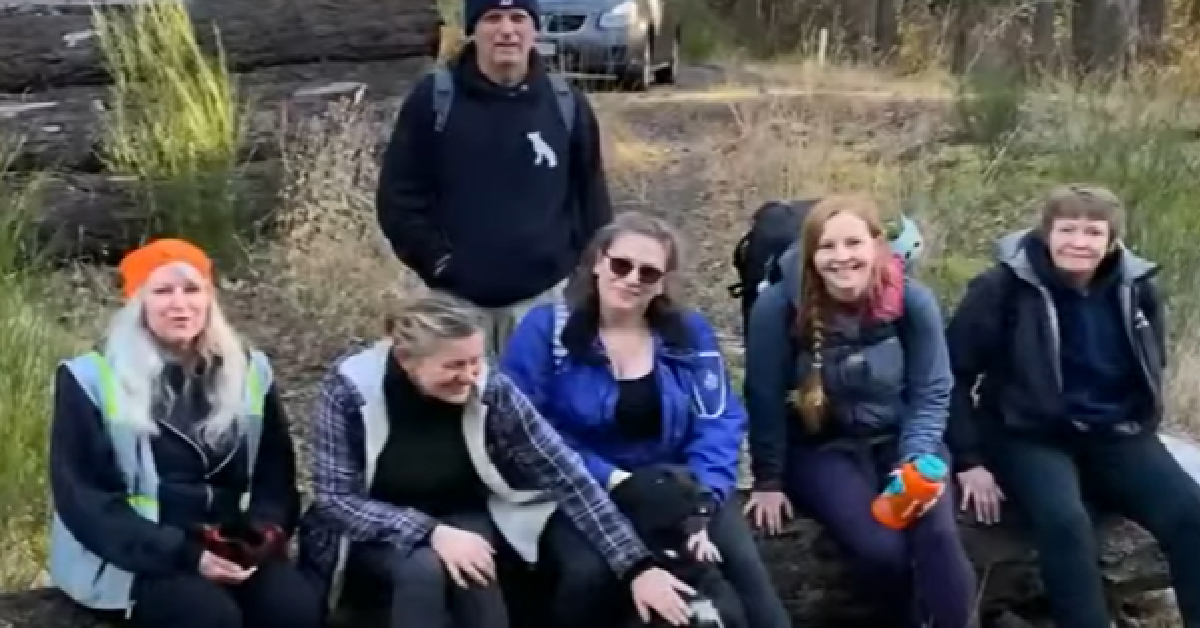 If she wasn’t found soon, she’d surely freeze to death!

Thankfully, after several nights had passed, a volunteer heard a familiar sound coming from the distance. It was Luna’s bark!

Volunteers and a search team quickly jumped into action and located the dog on a 2-foot-wide ledge. 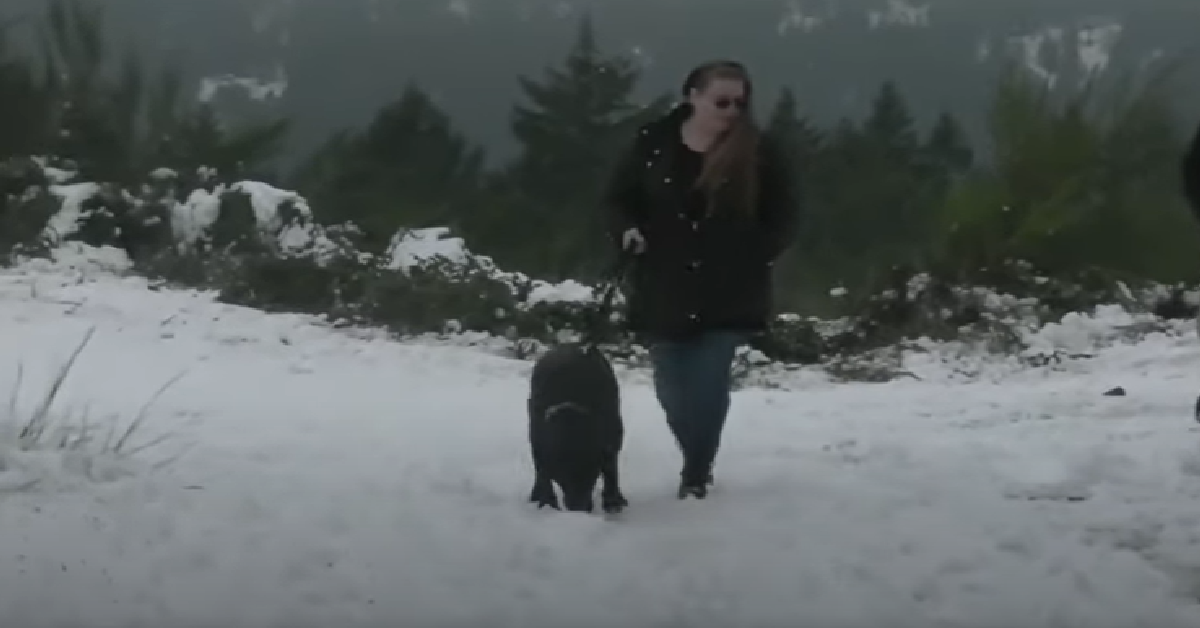 As per CTV News, Luna had reportedly fallen off a “steep cliff” and landed on the ledge, where she remained trapped for 7 nights.

It’s truly a miracle she survived at all.

Rescuers were able to use a harness to pull the pup to safety and she was sweetly reunited with her mom.