Dogs know when they do things they aren’t supposed to, and if caught, they wear the guilt on their sleeve! Each dog has their own way of asking for forgiveness and fessing up to the crime, and it makes it so hard to stay mad at them for longer than two seconds. Just take a look at Miller! 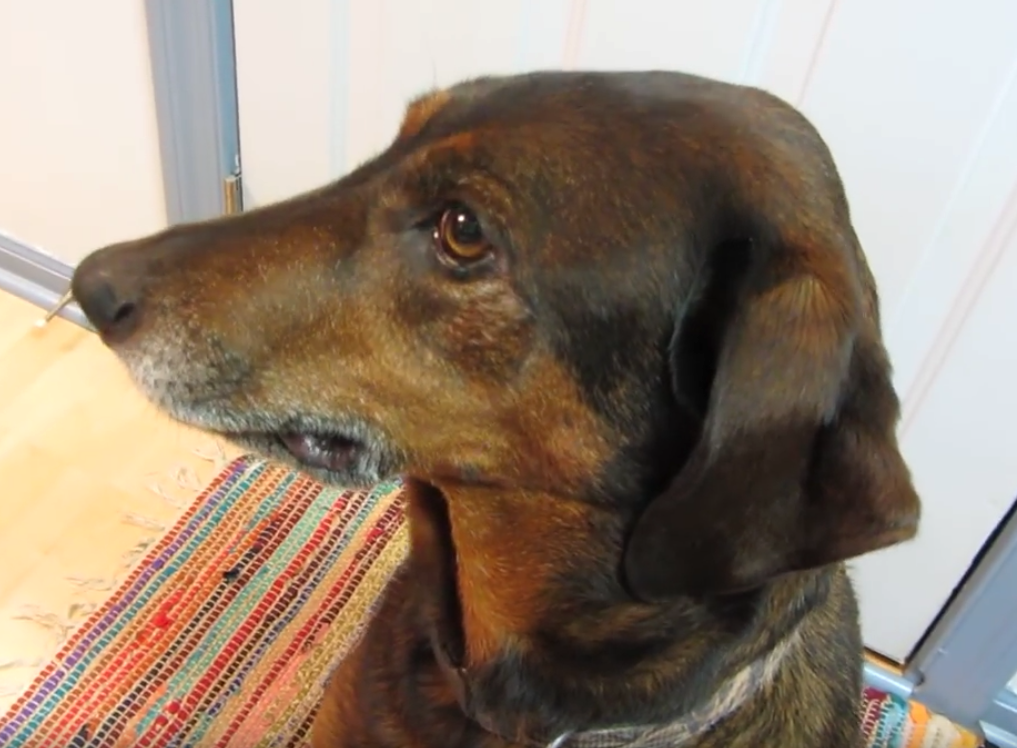 Mom suspects wrongdoing and asks her dog, “Miller, look at me. Did you eat off the counter?” The guilty dog tries not to make eye contact, but once he does, it’s over! The only thing left to do is confess and submit. That’s when Miller flashes his submissive face making it nearly impossible for Mom to resist. What a cutie! 😀

Does your dog show his teeth as a sign of submission? Or does your dog have its own way of acting when caught in the act? Let us know in the comments!