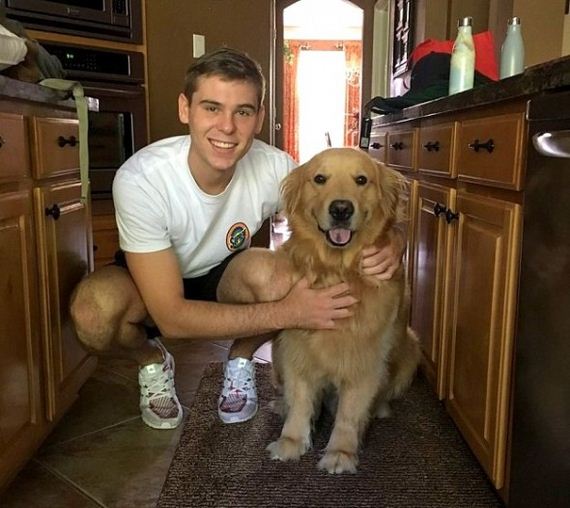 It can be nerve-wracking to leave home for the first time, and Jake Ostrowski’s mom knows it.  Bringing along their dog, Jesse, certainly would have made the transition easier, but as that wasn’t allowed, mom Sharla sent him off with the next best thing – a cardboard cut-out! 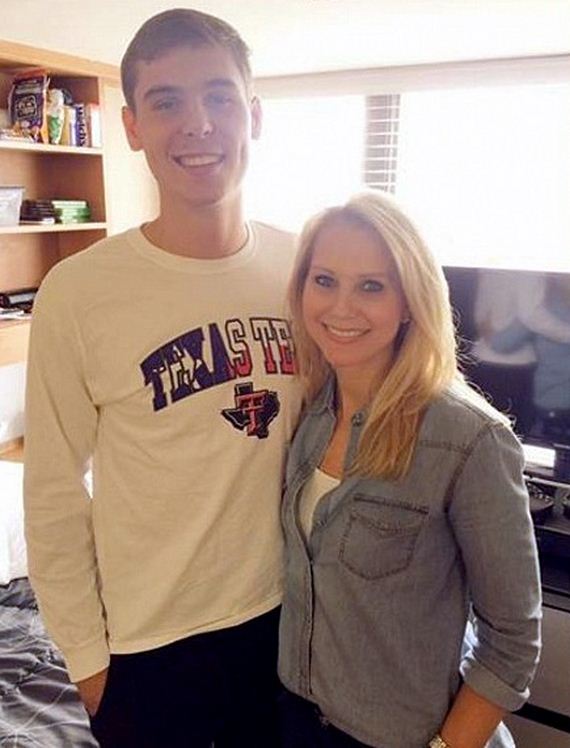 “I love my dog — he sleeps with me every night,” Jake told BuzzFeed News. “I’ve been really sad because I’ve got to leave him to go to college.” 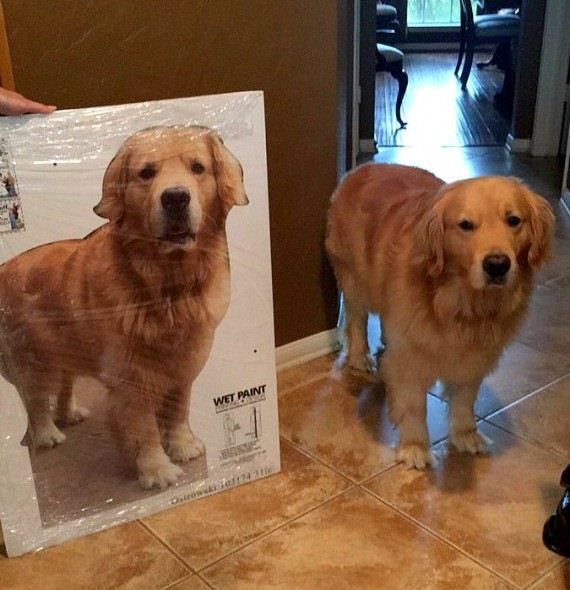 Jake recently began his freshman year at Texas Tech University.  Saddened though he was to leave his buddy behind, he was delighted by his mom’s incredibly thoughtful gift.  He tweeted the photo of it, which quickly went viral. 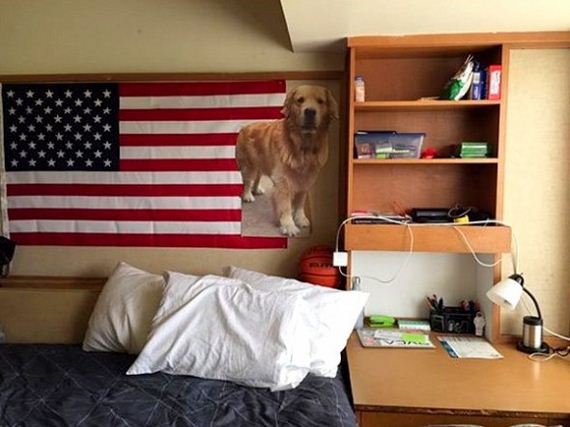 “I’m sure anyone would love a cardboard cutout of their dog,” Jake said.  “It can be kind of scary going off to college.  But now I’ve got my dog in my dorm with me.” 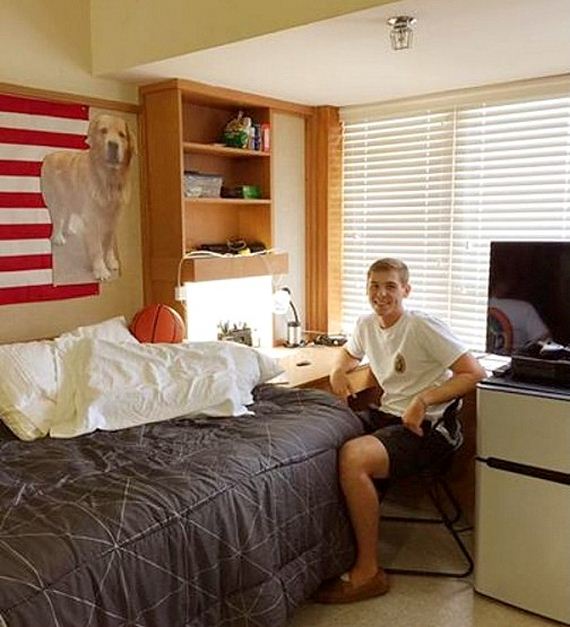 Jesse’s life-size facsimile was tacked up right above the bed, sure to be noticed by anyone who walks in the room.  Hopefully his presence will help keep Jake from missing him too much. 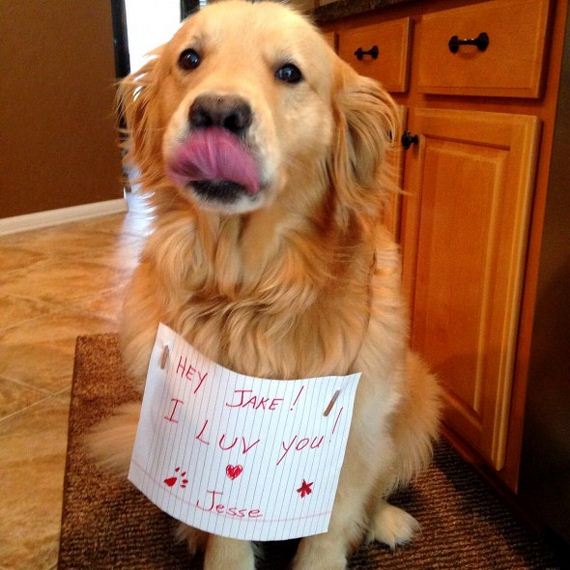 But as astute BuzzFeed reader Brooke Davis opined, “I think they need to get a cutout of the son for the dog. He’s going to miss him.”