If you’re like me, you sometimes have trouble getting up the energy to be social. Animals can be the same way. We usually picture dogs running around, playing, and sniffing each other’s butts, but the truth is that some dogs can be downright anti-social. Kiko was a dog just like that. He’s a golden retriever, and he was always incredibly nervous around strangers. 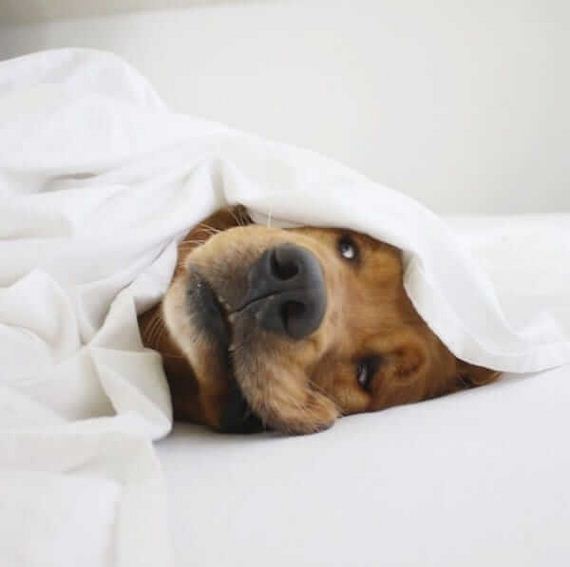 His mom made sure to give him extra love, thinking that he only needed affection to come out of his shell, but that plan didn’t work. Eventually Kiko’s mom adopted a white-furred retriever named Watson, and for the first time in his life, Kiko social, excitable, and entirely happy. 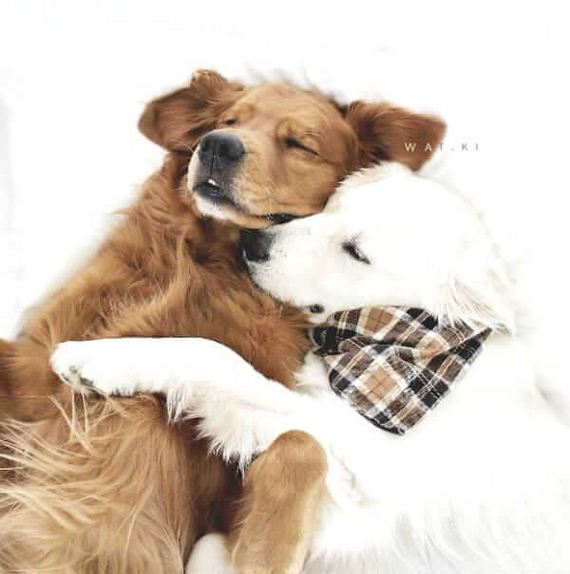 Kiko’s mom was delighted to have finally broken through Kiko’s anti-social shell. Then Kiko’s mom did something unexpected. She brought a cat, Harry, into the household mix. 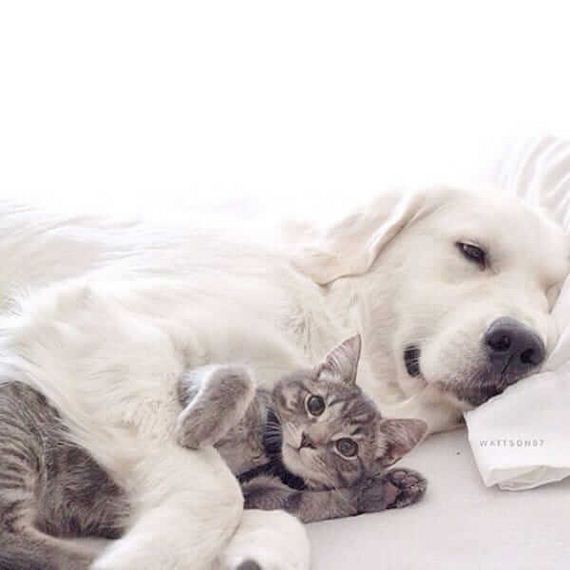 Most would have thought that this would have ruined things for Kiko, but Watson managed to bring everyone together again. Harry was tentative about hanging out with the dogs at first. 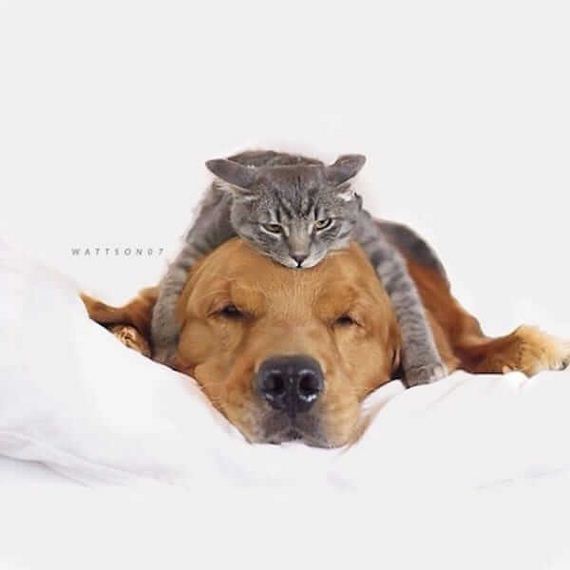 Compared to Harry, the dogs are being imposing creatures who seem to be filled with just way too much energy. But over time Harry really came around, and now all three animals are the best of friends.

They play and cuddle together all the time! Look at how happy these guys look in this last picture here. 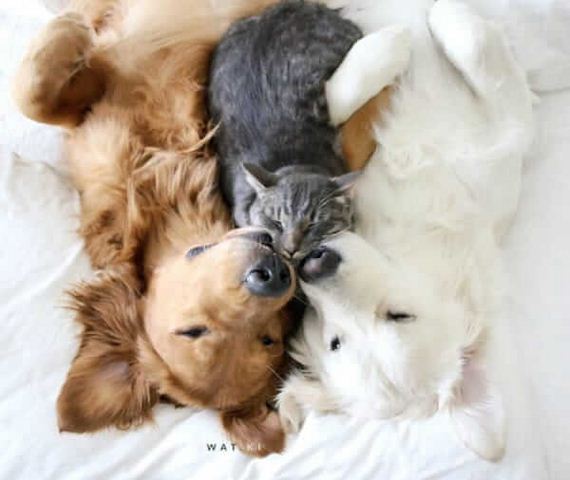 Kiko’s mom must be some kind of animal whisperer to have brought these three together. I don’t know about you, but I think that she deserves a round of applause. Share away, people!