Nakia only planned to foster little Mia, but when she saw how attached her son became, she knew they could never give her up. So they officially adopted her! 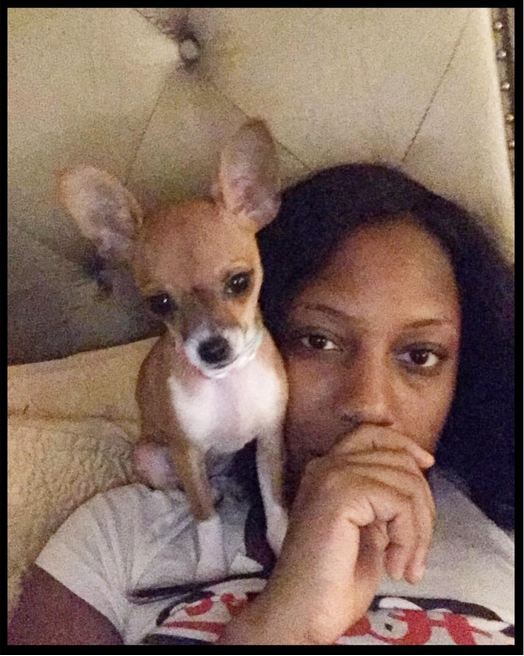 This took place over Christmastime, but has just been making the circuits now.  Teacup Chihuahua Mia was born in August and didn’t have a family until one in New York decided to foster her.

When Nakia and Amir took her in, they fell in love with her more and more every day, so mom decided to make it official.  But she didn’t tell her son, rather, she waited until Christmas to surprise him with the best gift ever.

She had him read the adoption certificate, but it took a moment for the news to sink in.

The lad was so overwhelmed with joy that his shoulders began heaving with sobs as he embraced his tiny dog.

See more of this lovely family’s life with their new puppins on Instagram! 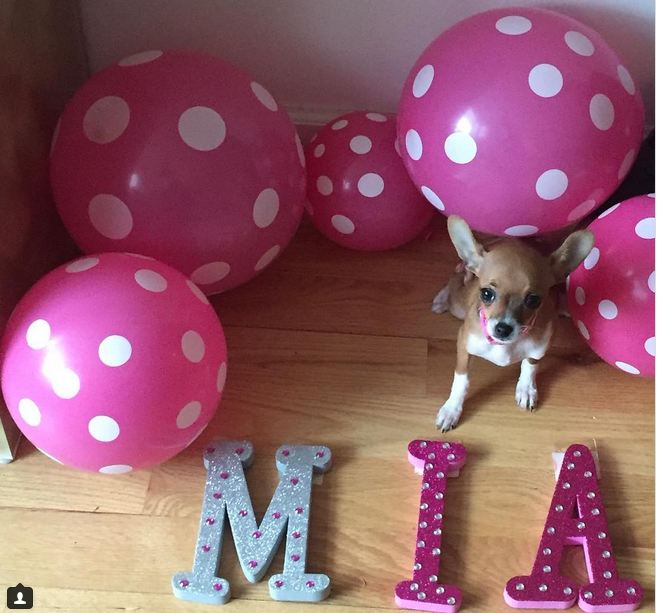 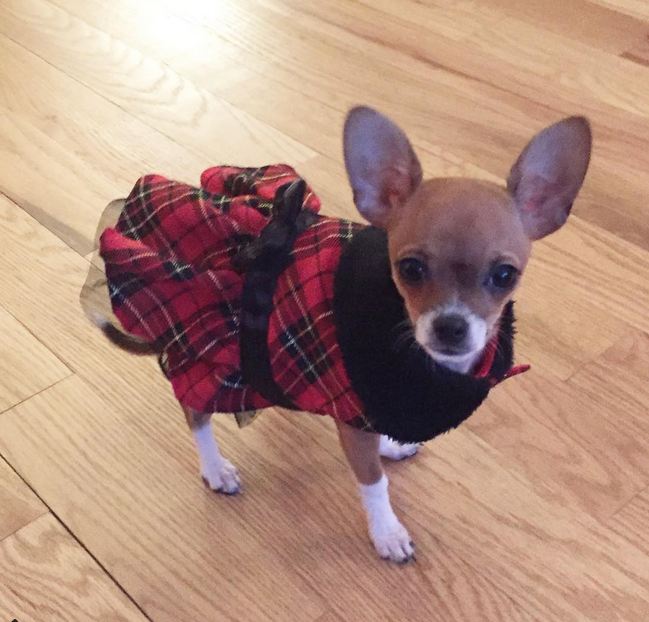 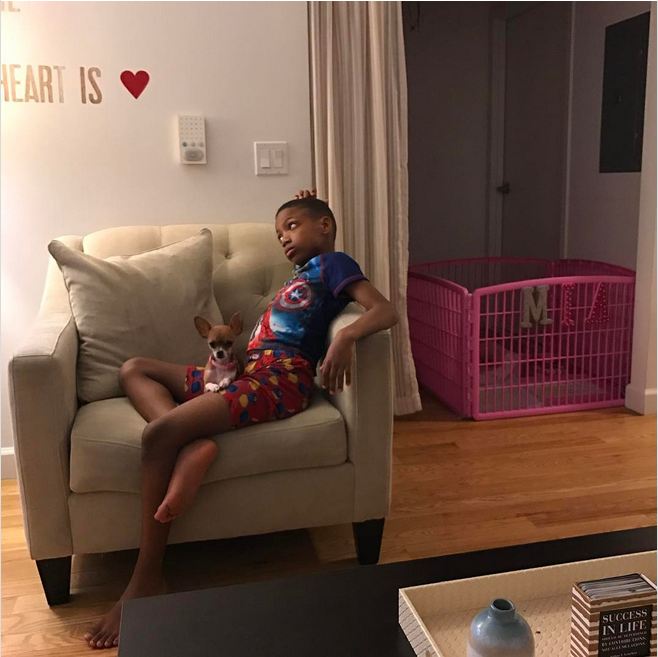 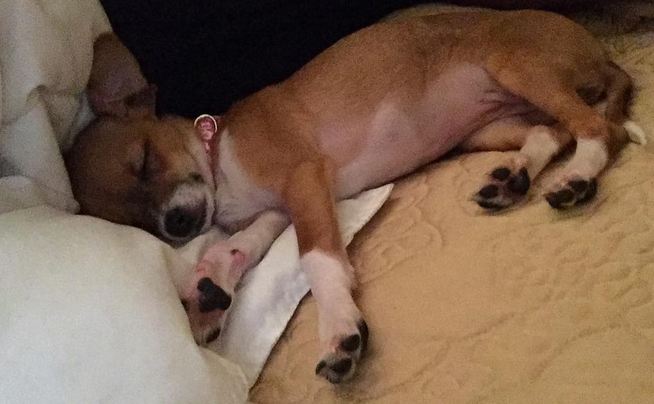