When a San Antonio, Texas, woman got a call telling her that her missing dog of 6 years had been found, she initially thought it was a prank. “It was my birthday. I thought it was someone playing a joke on me,” Debi Vazquez told KSAT, recalling that shocking voicemail from the Broward County Humane Society (BCHS) in Fort Lauderdale, Florida, which had just found her long-lost chihuahua, King, after scanning the dog’s microchip. “It was just a miracle,” she said. 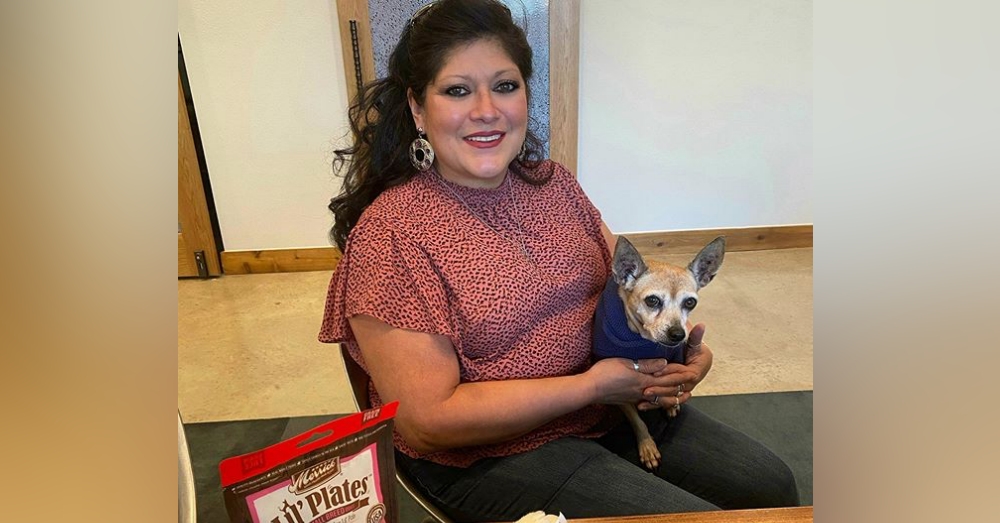 The timing felt especially prescient because one of Debi’s other dogs, a beloved pit bull named Cookie, had just lost her battle cancer. “She brought King home to us 13 days after her passing,” Debi’s daughter, Danae, told the station. Cookie had clearly pulled some strings from across the Rainbow bridge!

King had mysteriously disappeared 6 years before, when Debi let her three dogs – King, Cookie, and pit bull named Rocky — out for a quick potty break in the yard. But only the pit bulls returned to the house, leaving mother and daughter to puzzle about where the chihuahua could have possibly gone. “There wasn’t any barking or anything and there are no holes in the fence. He was just gone,” Debi recalled. “We had no idea what happened to him.” 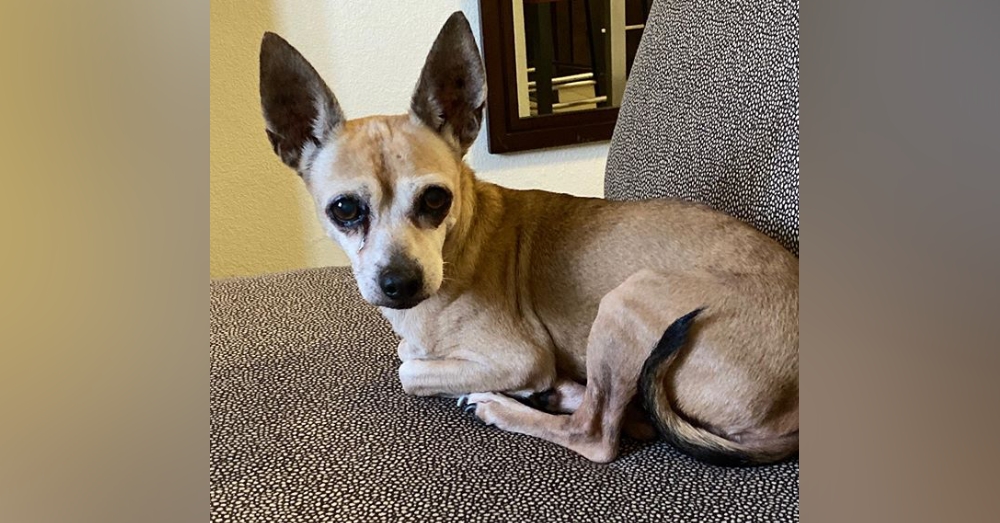 The distraught family canvassed local vet clinics and shelters, posted missing dog fliers, and drove around the neighborhood searching for King for months. But these efforts wouldn’t reveal any leads for another 6 years, when Florida shelter workers scanned the dog’s microchip and got Debi’s number.

When King was finally located, Debi and Danae quickly jumped in their car to retrieve their long lost pup, even though King was 1,360 miles away in Florida and Hurricane Zeta was brewing. “It took nearly 23 hours for us to drive all the way there,” said Danae, recalling how they took turns driving. When the women finally reunited with King, they found their long drive back home to Texas was further delayed by the storm. “We had to park for four hours at a Bucc-ee’s because of Hurricane Zeta,” Debi’s daughter recalled. “There were tornadoes all around us.” 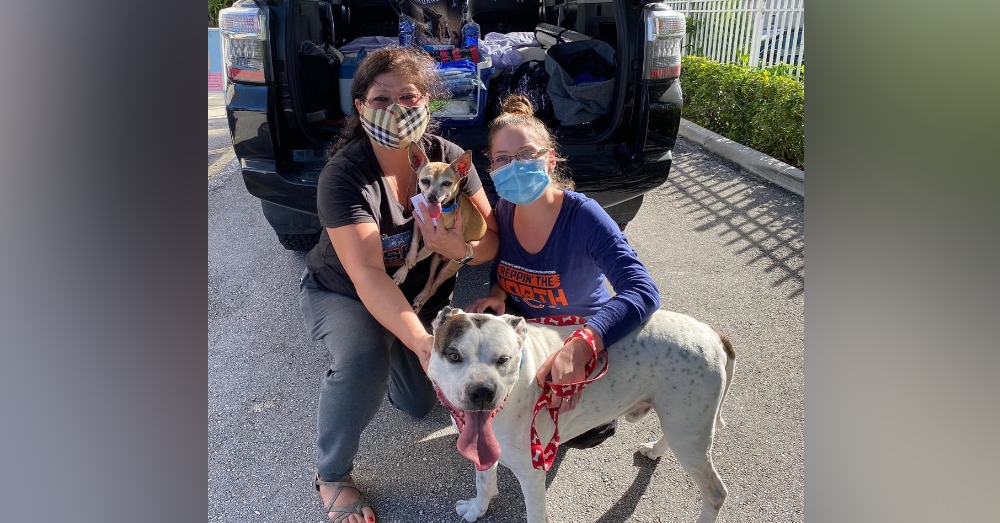 Regardless, King’s family is now safe back and home, and thrilled to be reunited with their beloved chihuahua, who has been desperately missed during his time away. “I’ve had him since he was born,” Debi said of the now-15-year-old dog. “I had his mom and he was born inside the house.” What a powerful reunion story. Don’t forget to microchip!