Nothing will ever compare to the love of a mother. A loving mother will do absolutely anything to protect her children. She will put herself at risk, she will even put her life in the line, just to make sure her children are safe. And that applies to the animal kingdom too. Even dogs and other animals have the same protective motherly love for their offsprings.

A mother dog in Valparaiso Chile showed how much a mother really loves her offspring when she acted on instinct and did whatever she could to save her nine puppies from a forest fire. She and her puppies were trapped in a forest fire and if it wasn’t for her quick thinking, her puppies would’ve died. What did the brave mother do? She buried her puppies to protect them. 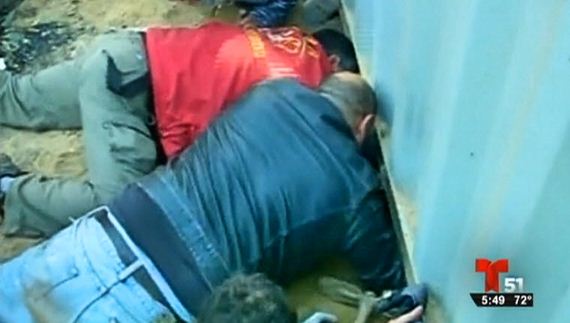 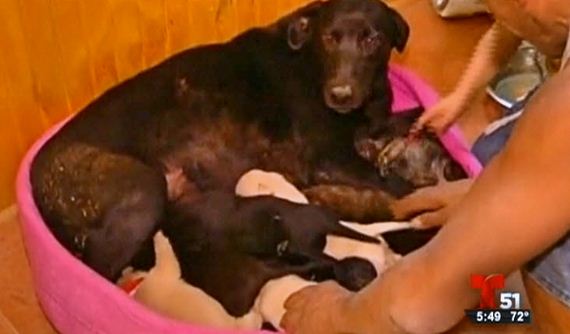 After the firefighters fought the flames, the local residents told them what happened to the mother dog and her puppies. Rescuers then searched for the dog and the puppies. They found the puppies alive and well under the metal container. The mother dog was found taking cover in a nearby burned down home. She was staying close to her puppies the whole time. 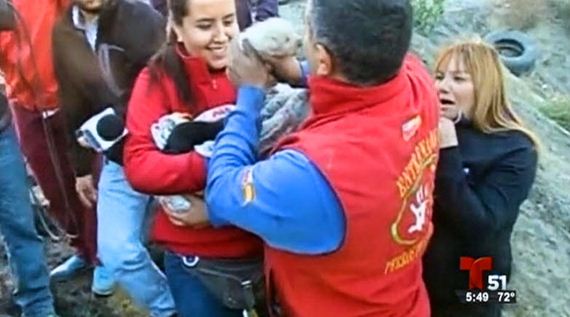 They named the mother dog Negrita. Now, she and her puppies are with an animal organization. A lot of people were so amazed by this mother dog’s heroic act that a lot of locals have come forward to give donations. Some of them were interested in adopting the family!