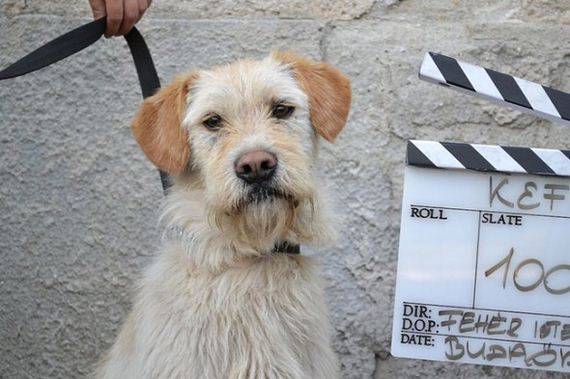 The movie “White God” by Kornel Mundruczo and produced by Magnolia pictures, had a cast of 250 shelter dogs in need of families. When filming was over, each and everyone of the 250 dogs found his or her loving forever home.

The movie takes place in Hungary and shows the struggles between 13-year-old Lili and her father. The country has just passed a new legislation declaring all mixed breed dogs illegal, an unfortunately, Hagen, Lili’s beloved mixed breed dog is declared illegal. The new legislation mandates that all owners of mutts have pay fines if they want to keep their pets, but to avoid this penalty, Lili father dumps Hagen in the countryside as many other pet owners do too. Outraged by this cruel act, Lili runs off searching for her pet and in her search discovers that hundreds of other abandoned dogs have joined together and a pet revolution is underway. 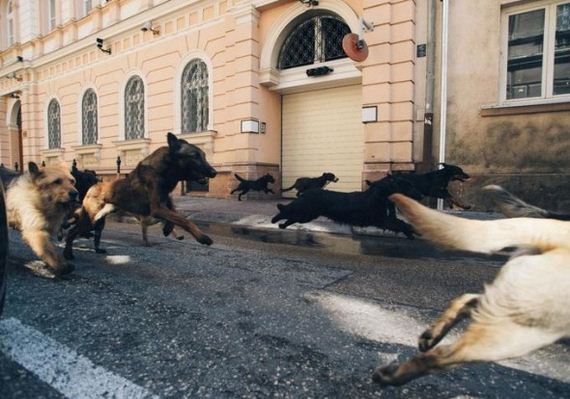 All dogs used for the movie were professionally trained using positive reinforcement techniques. The training lasted months prior to film making. During this time and while the dogs participated in the making of the movie, animal rights groups closely monitored the treatment and welfare of all pets.

Once filming ceased, producers started a campaign to find each of their four-legged actors a loving home. Mission accomplished! All dog actors now live comfortably in happy, caring homes.

Watch the movie trailer below.