Navy Veteran Rudy Armstrong suffered a stroke while on his houseboat in Oriental, North Carolina, but he is still alive all thanks to his furry best friend, Bubu.

When Armstrong was unable to get up to get his phone, he told the Chihuahua mix to go get help from Kim, the Dockmaster. Little Bubu ran straight to Kim, who was able to call 911, which ultimately saved his life. 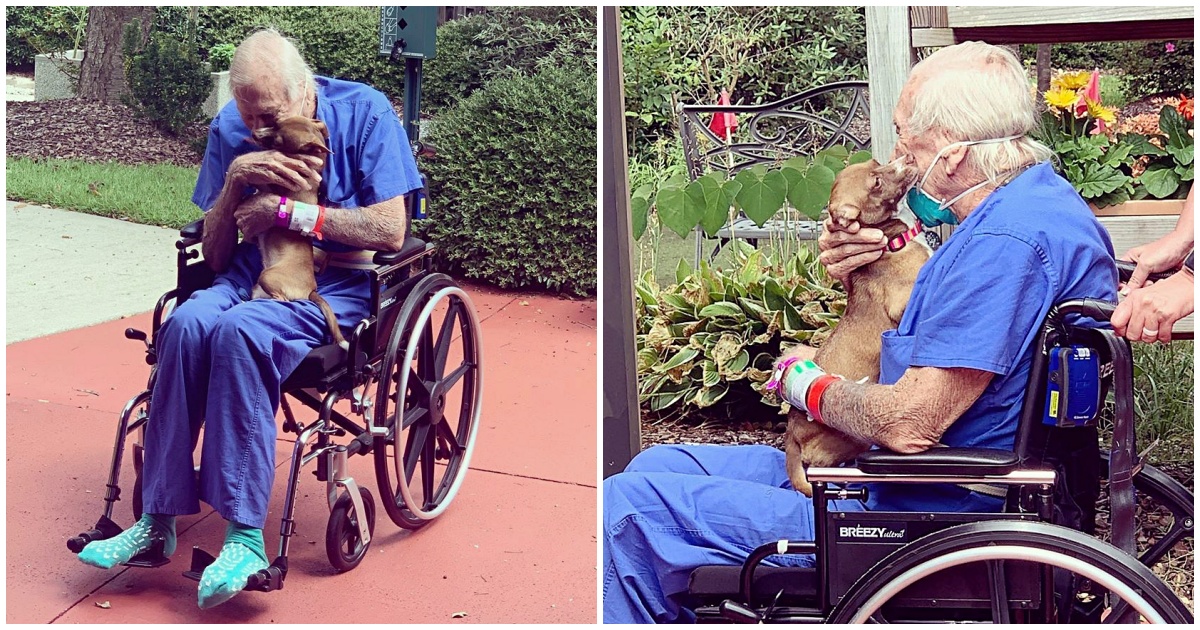 The paramedics rushed to the scene and brought him to the hospital. He is now at CarolinaEast Rehabilitation Hospital, where he is recovering and being cared for.

Although Armstrong is thankful to be alive, his time apart from Bubu has been hard. Luckily, CarolinaEast was able to set up a reunion between him and his furbaby in their Rehab Garden.

Bubu was thrilled to see his human again, hopped up on his wheelchair and smothered him in kisses. Armstrong had the biggest smile on his face and was so glad to have Bubu back in his arms. 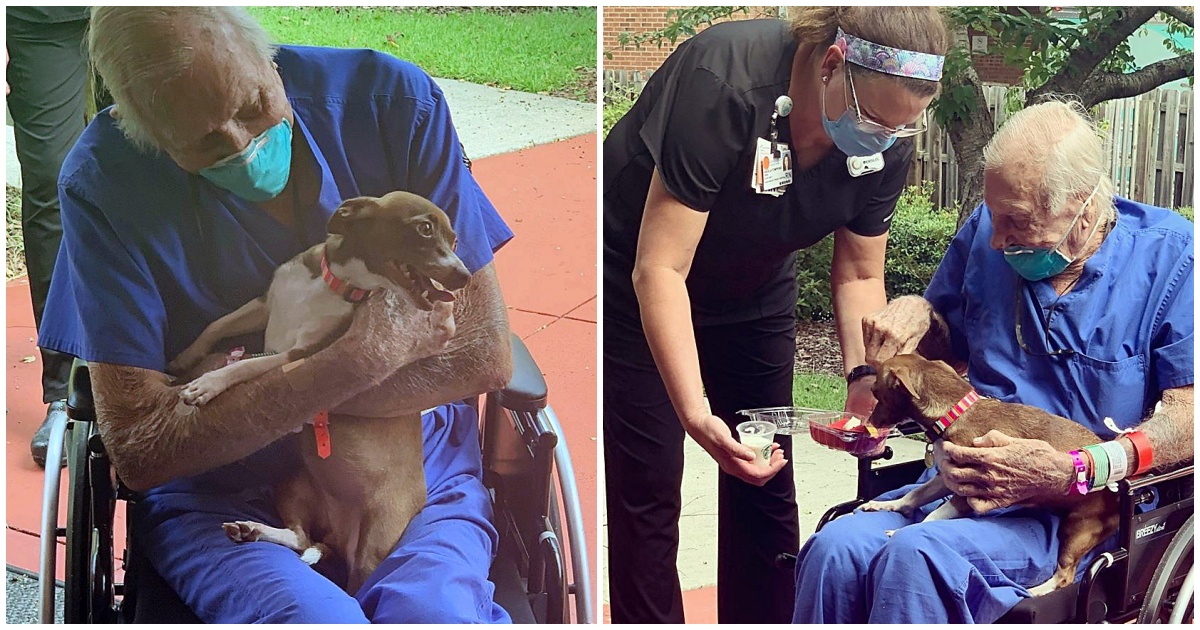 Armstrong is doing well and is receiving three hours of therapy each day. He says he is feeling much better now that he has gotten to see Bubu again.

“Rudy, who has sailed all over the world and has stories for days, was very appreciative of the care he has received here, but is not a fan of our turkey sausage,” the hospital wrote. “We thank him for his service to our country and for allowing us the privilege of caring for him and sharing his story of Bubu, the miracle pup!”