The Chernobyl disaster probably brings to mind images of a nuclear wasteland completely devoid of life. While it is true that most of the area in the Exclusion Zone is not inhabited by humans full-time, around 3,500 people still work at the power plant. Perhaps more surprisingly, around 1,000 dogs live in the Exclusion Zone, with about 250 of those roaming the grounds of the reactor site. 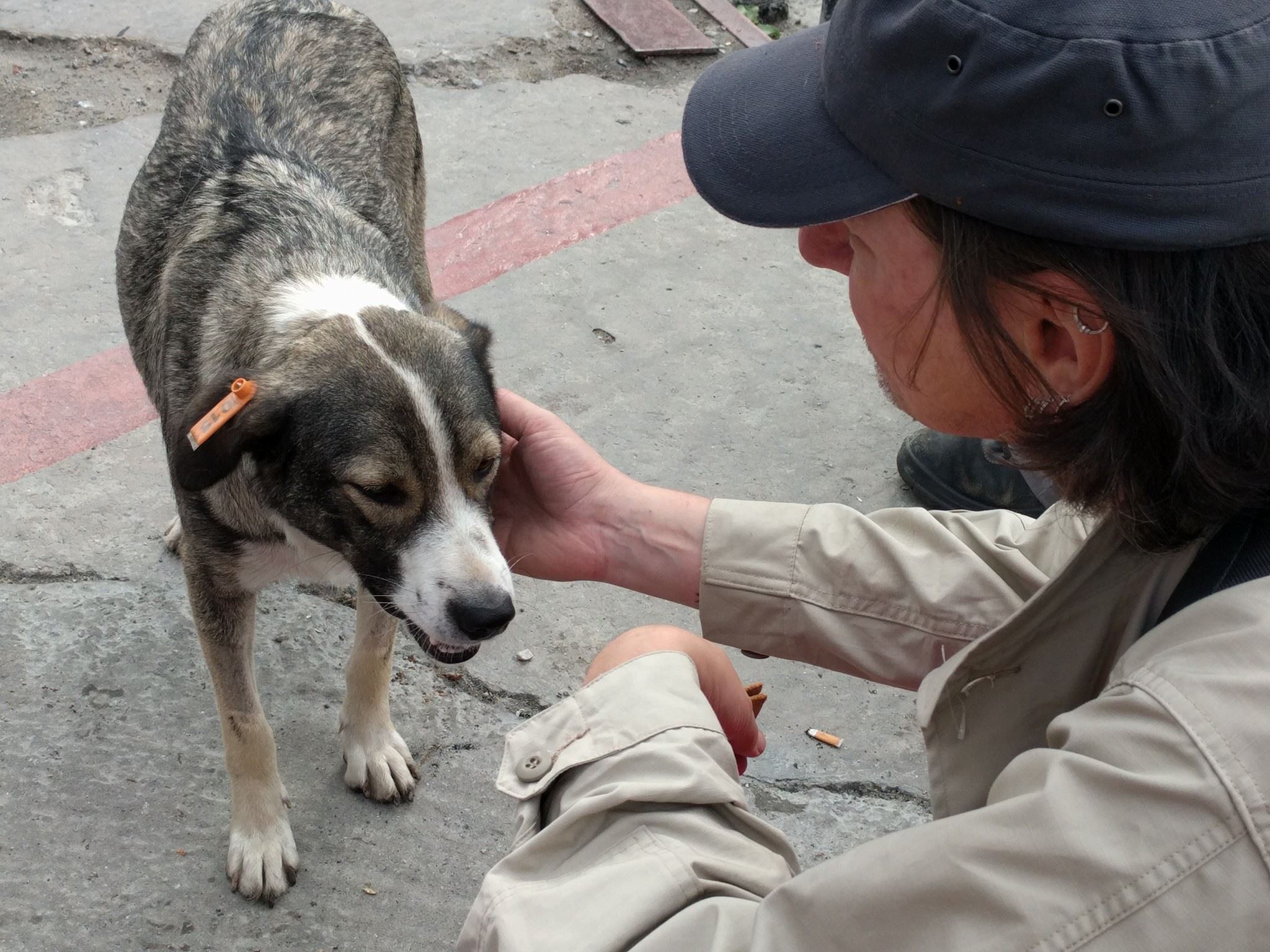 These dogs are the descendants of dogs that were left behind when 120,000 people from 189 cities and communities around Chernobyl were forced to evacuate on a moment’s notice with only what they could carry after the explosion of the Unit 4 reactor. They have now become dependent on the workers to feed them. They’re malnourished and at risk of attack from wolves and exposure to rabies from other wild animals.

Clean Futures Fund has started a new project, “Dogs of Chernobyl,” in order to spay or neuter, vaccinate, and attach electronic tags and specialized radiation-monitoring collars to help researchers better understand the radioactive exposure levels in the area. Tourism is increasing in the area, and the project aims to keep everybody safe by preventing the spread of rabies. Controlling the population by spaying and neutering will help reduce the competition for food, leading to healthier dogs in the long run. 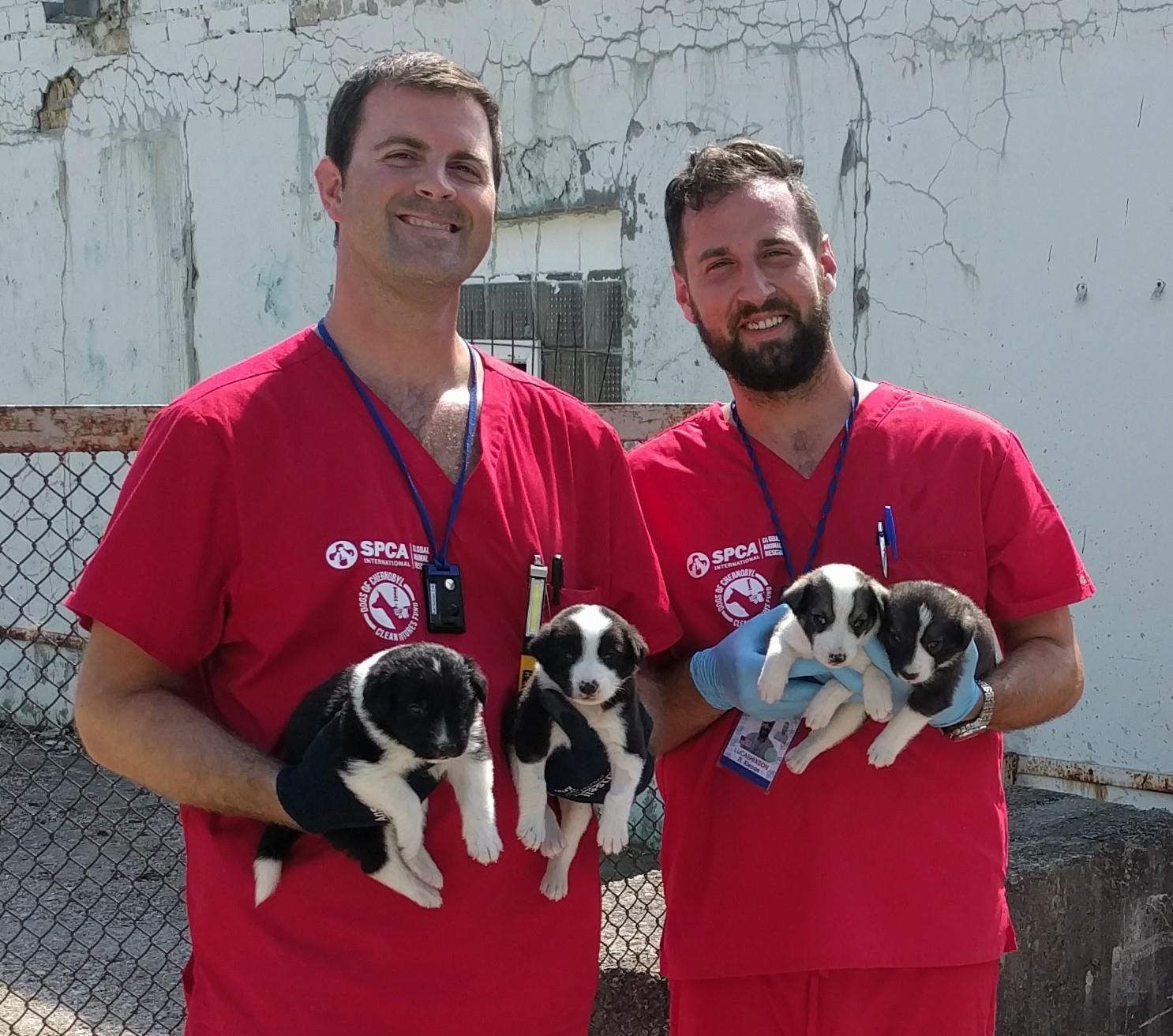