On December 7, 2017, a Shepherd mix arrived at Capital Humane Society and was named Baby Girl.

She quickly won the hearts of staff and volunteers who thought she would be adopted quickly. However, as the months turned to years, the sweet girl became the longest tenured adoption animal.

They refused to give up on her and spoiled her with love and attention while they waited for the right person to come forward. Baby Girl takes some time to warm up to people, but once she does, she will show off her playful side. Tossing toys in the air and running in circles are just a few of her tricks. 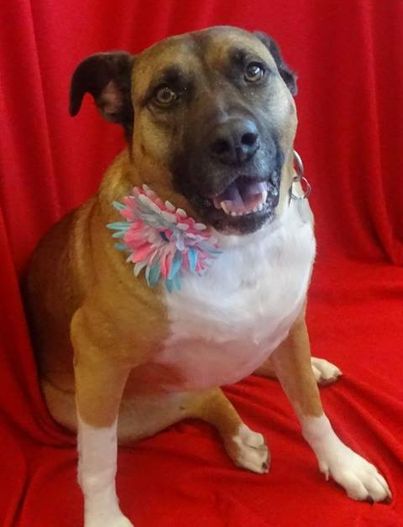 Her one requirement was that she was the only pet.

After spending nearly 5 years at the shelter, her patience was rewarded. A girl walked into Pieloch Pet Adoption Center and immediately fell in love with the adorable dog. She adopted her and Baby Girl was finally going home.

The shelter posted, “March 15th was a big day for all of us at CHS because it was our beloved Baby Girl’s Gotcha Day!!”

After having time to adjust to her new life, which didn’t take long, her new family sent an update and photos. The shelter shared the information with fans to show just how happy Baby Girl is to have a home of her own. 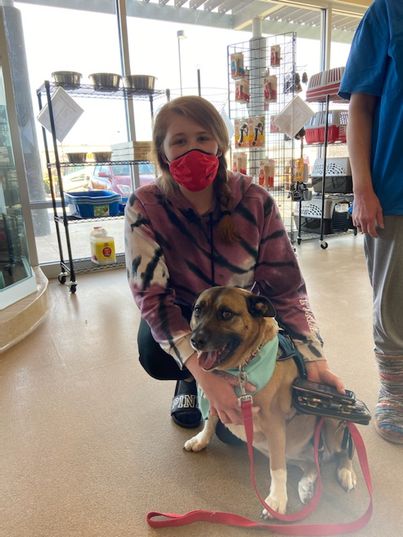 “Baby Girl has brought so much joy to my life. She loves her daily walks and going outside. She loves her yard and would rather be outside sunning herself than being inside any day! She can’t get enough belly rubs and she has to be touching me at all times,” said her new mom. 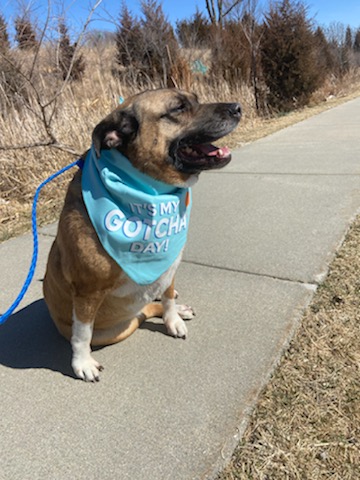 When Baby Girl isn’t pawing her new family for attention, she enjoys sticking her head out the window on car rides and taking in the fresh air. She is living her best life. 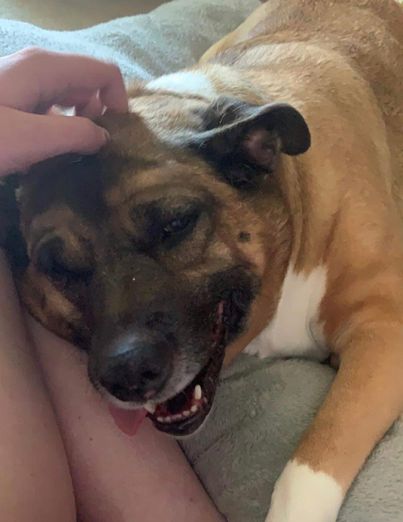 The pup’s mom wrote, “I can’t thank the staff at Pieloch enough for taking such good care of her and letting me have a chance at giving her a forever home. I could not have asked for a better dog.”