Volunteers with the Animal Recovery Mission (ARM) removed hundreds of chickens, cows, goats, ponies and even some dogs and their puppies on Thursday from a farm in Sunrise, Florida after multiple reports of animal neglect and cruelty. The farm, located in a remote area off Commercial Boulevard appeared to be filthy. 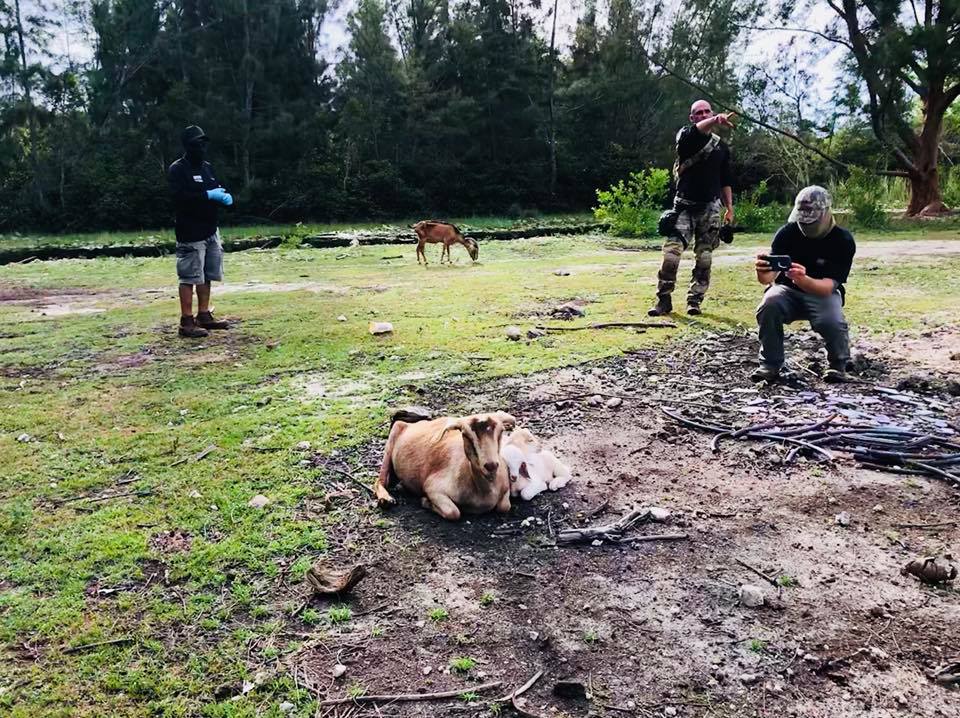 According to the Facebook page of ARM, the animals were emaciated – some locked up with no water in the South Florida heat and high humidity. Richard Couto, the founder of ARM stated the group had gone undercover and subsequently notified the Sunrise Police Department concerning the egregious conditions and the condition of the animals. 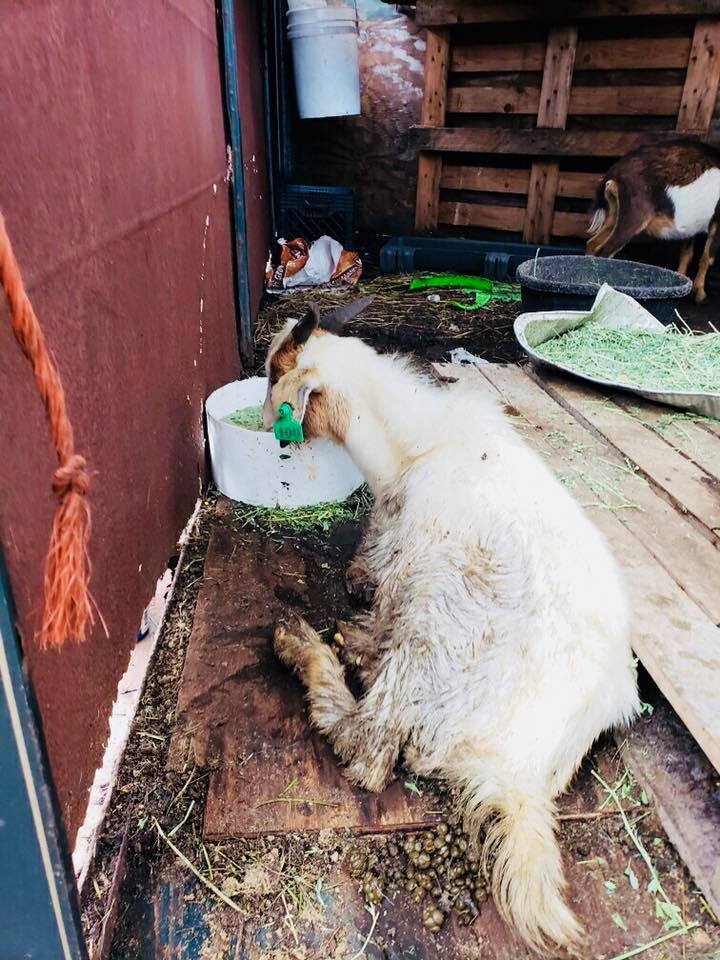 Video of the conditions discovered by Animal Recovery Mission. Some starved goats had to be humanely euthanized by veterinarians. Many of the animals had been bound for slaughter – illegal and legal including sacrificing puppies for religious purposes.

The owner of the farm voluntarily surrendered the animals to ARM as police conducted their investigation. Disturbing images could be seen of chains hanging from trees and ropes where animals were allegedly strangled according to ARM. The remains of dead animals were found, and some still alive were so badly injured and suffering, they had to be humanely euthanized by veterinarians helping out at the scene. 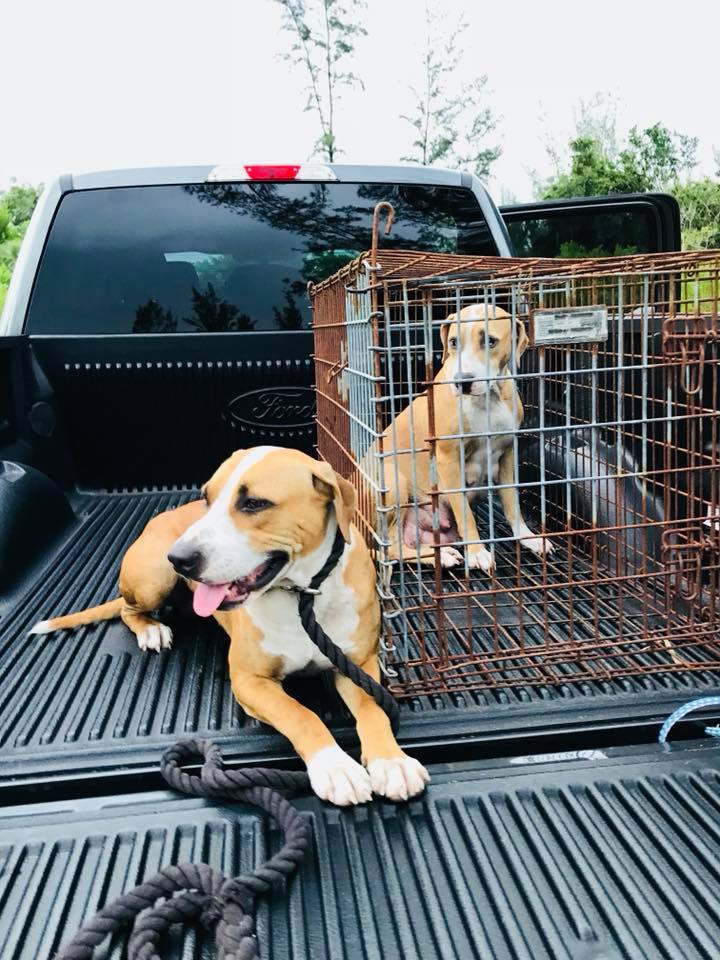 Foster care and homes are needed for the puppies. To adopt, please click here. 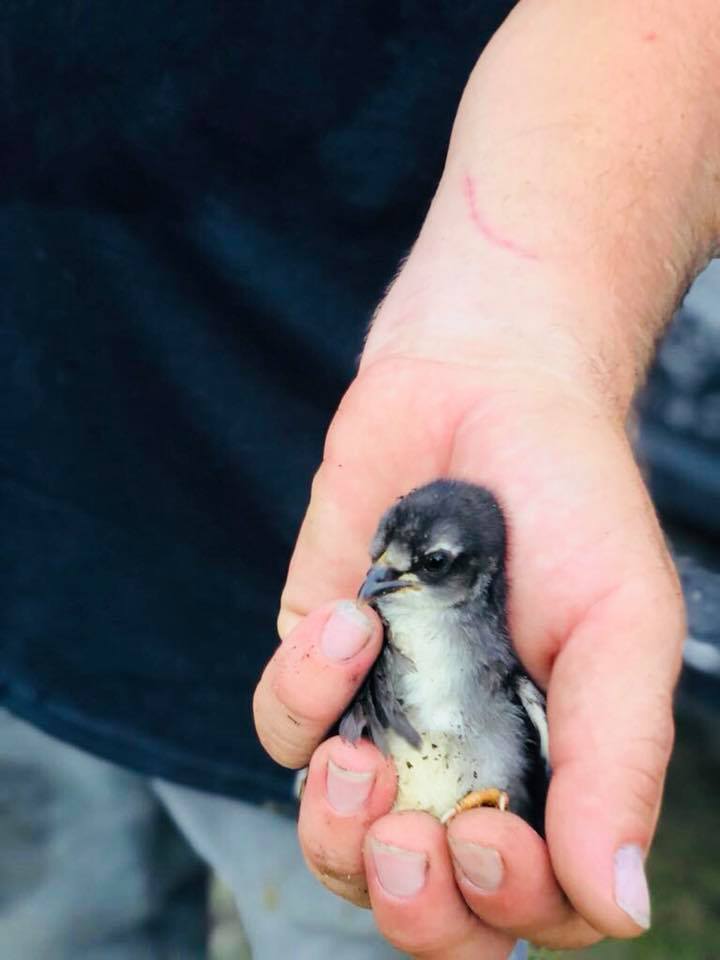 Even the smallest lives matter.