Joice Lamas and her husband set out a year ago to rescue a dog named Otávio from a rescue group who took him in from an abusive household where many dogs were neglected. The pup was fearful of humans at first, but Joice pledged to change that. 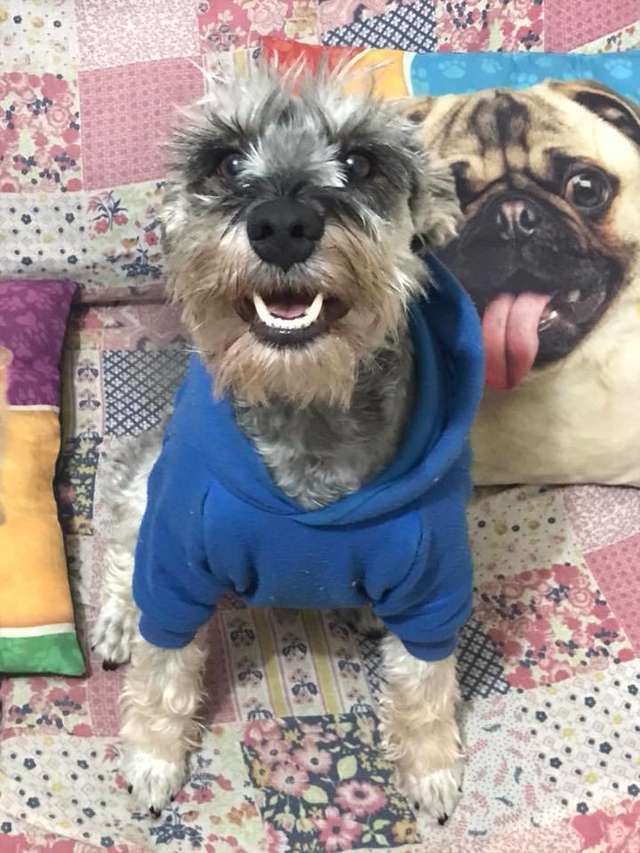 She wanted nothing more than to help and make this dog’s life whole.

“From the first moment we saw him, we’ve never been apart,” Joice told The Dodo. 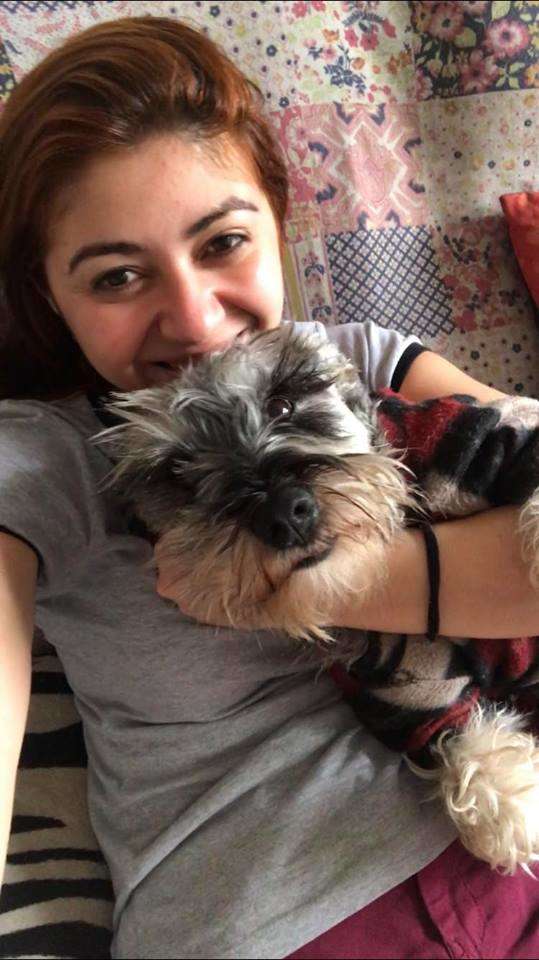 In the months following Otávio’s arrival to their home, the couple saw him blossom right before their eyes. He now loved to cuddle rather than turn away in fear. But a remnant of his past still remained. 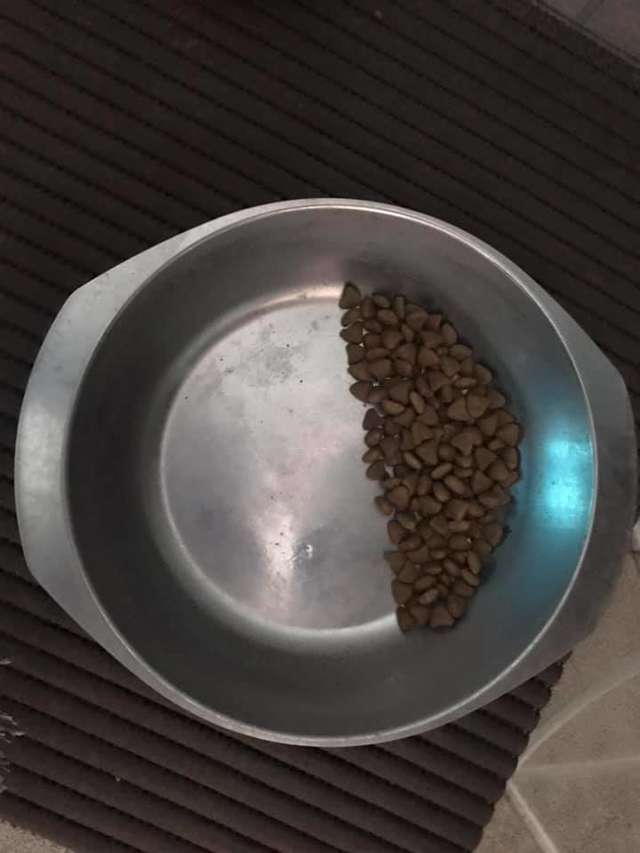 The dog would always leave his bowl half full when eating. The dog parents suspect it’s because of his neglectful past where he would have to ration his meals or maybe even set aside some of the food for other dogs in need. Either way, it was heartbreaking. 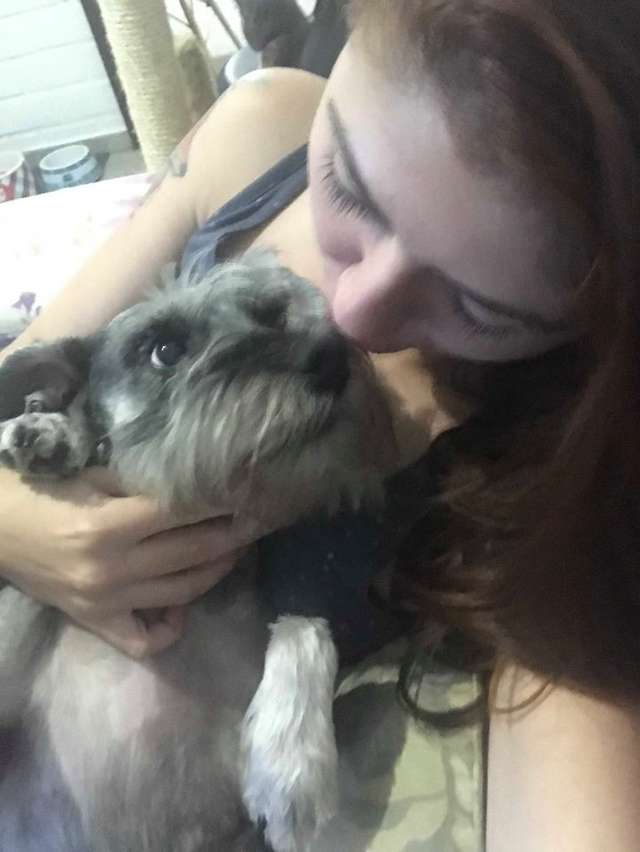 In time, Otávio will hopefully learn that he can leave that part of his past behind. And his new family is dedicated to helping with that and making him better.

“I know he will never be without anything in life — not food, not love,” Joice continued. “We try to make him as happy as possible.” 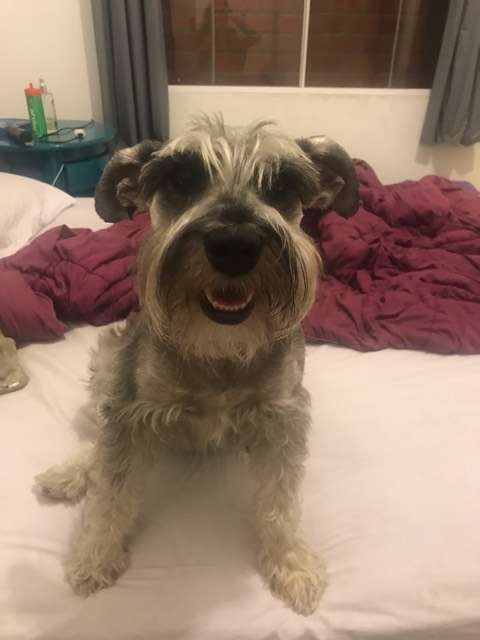 It’s part of the challenge of adopting a formerly abused dog. And Joice is more than ready for it.

“They need patience and a lot of love, because they can take longer to adapt,” Lamas said. “But it is remarkable how love changes animals. A rescued animal is much sweeter, more grateful and affectionate than others. They’re simply incredible!”