When a husky wandered into her Kansas City, MO, backyard, Jamie Bergman was quick to get attached. The 3-year-old pup showed up on Christmas Day. 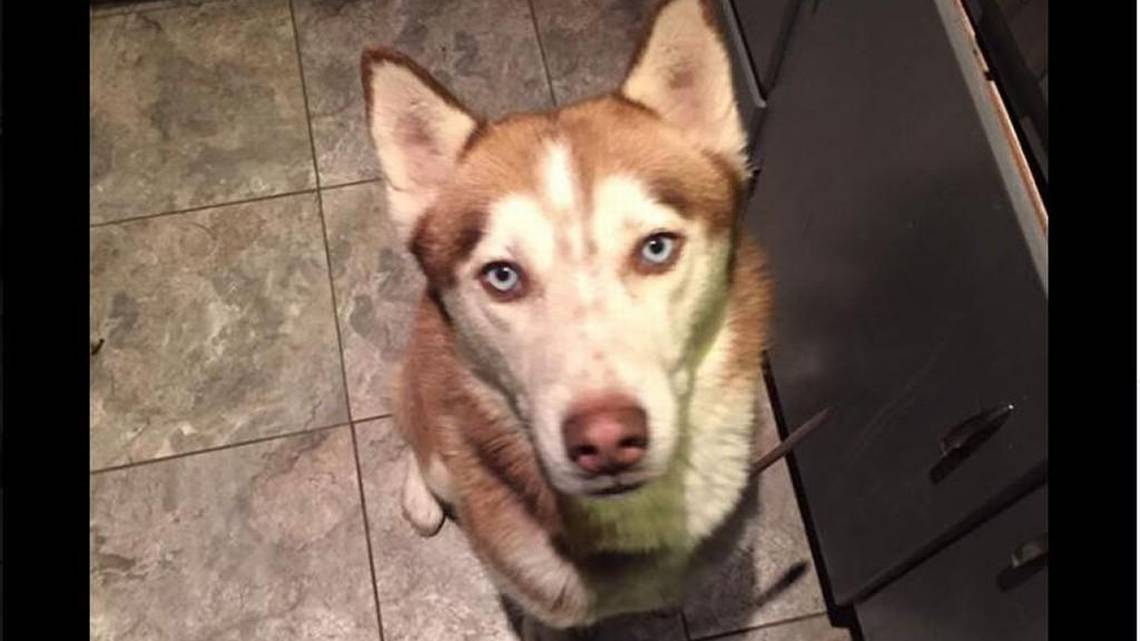 “I get a call from my boyfriend, and he says, ‘Funny story,’” Bergman told FOX 4 KC. “He had let our younger husky, Aspen, out to go to the bathroom in the backyard, and he said when he went to get her back inside that there was another husky in our yard. He said he brought it in, and he was skinny and so wet that the whole back half of him was covered in ice.”

They bathed and fed the pup, then took him to be scanned for a microchip — and boy, was he a long way from home!

“I finally get a hold of the owners, and they can’t believe it,” Bergman said of Koda’s family in New Mexico. “They are really confused, first of all, about who I am, how I have their number, and how I have their dog. We get to talking, and I find out that they are from New Mexico and that’s where he is from and that he has been missing for almost a year.”

How Koda managed to make it from New Mexico to Missouri is still a mystery to Bergman, but it’s one she believes has to do more with fate than luck. 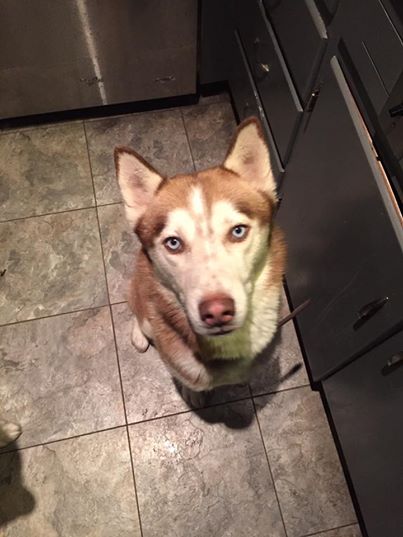 “The fact that we had a husky, Skylar, pass away the first of December, it makes me think, ‘Did she have something to do with it? Did she send this dog to us because he needed help?’ How did he jump the fence in my yard? How? It’s so crazy,” she said.

Koda will be back in New Mexico to reunite with his family soon.

“He came at the right time, and it all just kind of worked out because he’s really helping us heal from the loss of our other dog,” Bergman said. “It`s nice to be able to have him here throughout the holidays when it’s always rough. And we have this other dog that we can focus on and love, and he`s giving us back a little bit also. It’s really cool.”