Love your dog but hate picking up their poop? Great news then, there is a company that has invented a robot that not only detects – but also automatically scoops up your dog’s poop.

The machine is referred to as Beetl, and it comes equipped with computer vision and front cameras in order to seek out the poop and scoop it up using a mechanical claw.

Fortunately, the robot also has its own little sealed container where it stores the feces until it can be disposed of.

Besides being able to successfully detect dog poop, Beetl’s sensors help it to avoid obstacles in its path, as well as keep it within a set perimeter. All you need to do is to program those boundaries and then watch in amazement as the robot roams your garden seeking out your dog’s poop. 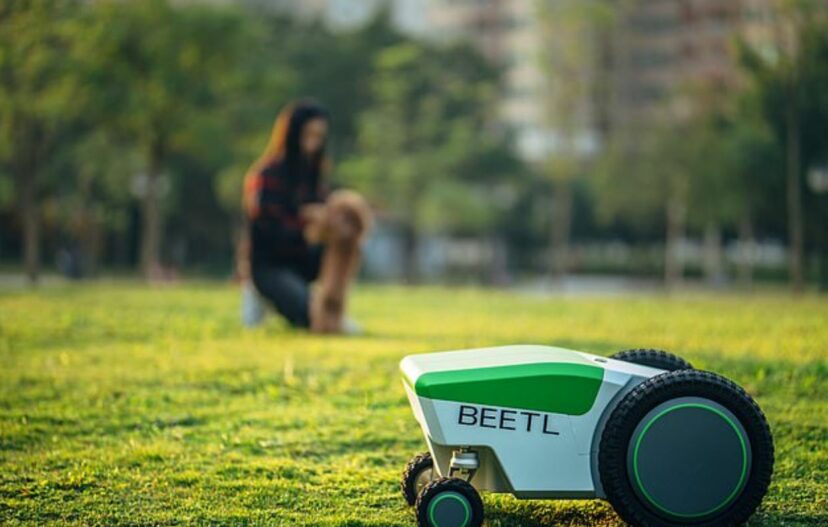 The advanced AI can also be connected to a cloud network, which allows it to learn and develop new ways.

Sadly, the robot is still in the testing stage so for now, you’ll have to do the picking up of poop manually.

This, of course, isn’t the first time that technology has been employed to pick up after our dogs. There is a Dutch start-up that announced its employment of drones to help combat the 220 million pounds of dog poop left behind on the country’s streets every year.

Watch the robot in action in the video below: