There used to be a stigma about pets – get pregnant and the pet has got to go. People worried about germs and even believed that the child may end up allergic to them if they were around pets. 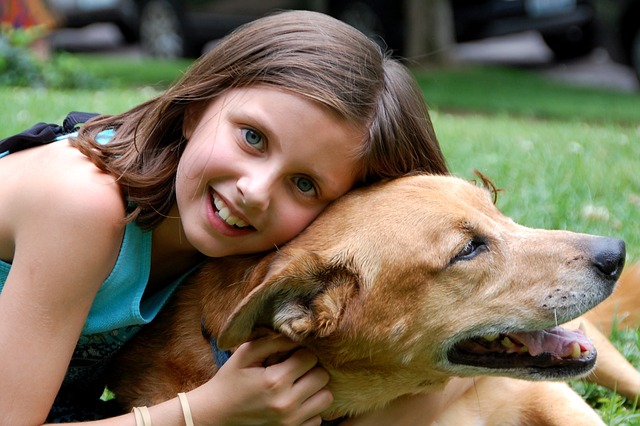 However, a team of Swedish scientists conducted a study that seems to prove the opposite. While previous studies trying to establish a link were always inconclusive, this new study found that:

Children who grew up with dogs had about 15 percent lower risk of asthma than children without dogs.

A total of more than one million children were included in the researchers’ study, linking together nine different national data sources–including two dog ownership registers not previously used for medical research.

The goal was to determine whether children exposed to animals early in life are at greater risk of developing asthma.

“Earlier studies have shown that growing up on a farm reduces a child’s risk of asthma by about half. We wanted to see if this relationship also was true also for children growing up with dogs in their homes. Our results confirmed the farming effect, and we also saw that children who grew up with dogs had about 15 percent less asthma than children without dogs. Because we had access to such a large and detailed data set, we could account for confounding factors such as asthma in parents, area of residence and socioeconomic status,’” says Tove Fall, Assistant Professor in Epidemiology at the Department of Medical Sciences and the Science for Life Laboratory, Uppsala University. She coordinated the study together with researchers from Karolinska Institute in Stockholm, Sweden. 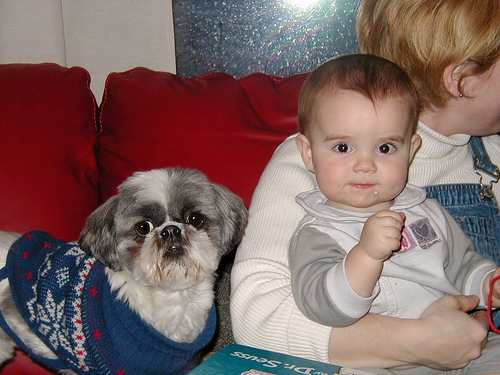 Sweden’s unique system of tracking helps them accomplish such a study, where in other countries it may not be possible.

Every person carries a unique personal identity number. Every visit to a specialist physician and every prescription made are recorded in national databases, accessible to researchers after de-identification of data. Even dog ownership registration is mandatory in Sweden since 2001. These scientists studied whether having a parent registered as a dog-owner or animal farmer was associated with later diagnosis or medication for childhood asthma.

They found that babies who were exposed to dogs during their first year of life were 13 percent less likely to develop asthma when they reach school age. 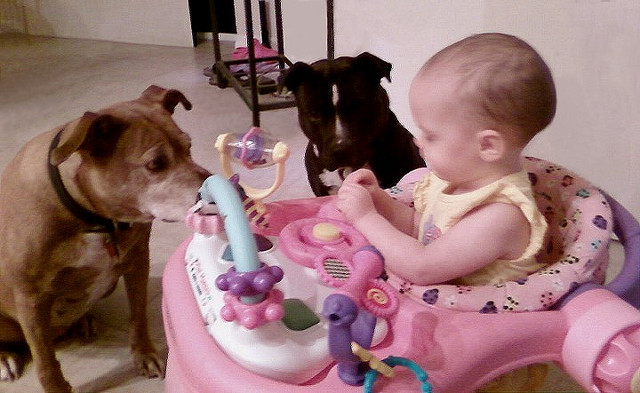 “These kind of epidemiological studies look for associations in large populations but do not provide answers on whether and how animals could protect children from developing asthma. We know that children with established allergy to cats or dogs should avoid them, but our results also indicate that children who grow up with dogs have reduced risks of asthma later in life. Thanks to the population-based design, our results are generalizable to the Swedish population, and probably also to other European populations with similar culture regarding pet ownership and farming,” says Catarina Almqvist Malmros, senior author of the study, Paediatrician at Astrid Lindgren Children’s Hospital and Professor in Clinical epidemiology at Dept of Medical Epidemiology and Biostatistics at Karolinska Institutet, Stockholm.

The results are being published for the first time in JAMA Pediatrics.