Sometimes dogs act just like children, and Ralphie the Newfoundland proves that to be true when he gives his mom, Bee, the cold shoulder.

It’s unclear what his human did wrong, but Ralphie is not happy with her and is giving her the silent treatment. She keeps asking what’s wrong and if he’s mad at her, but Ralphie looks at her and then simply turns his head away in disgust and looks the other way. He refuses to even keep eye contact with her for more than a few seconds. 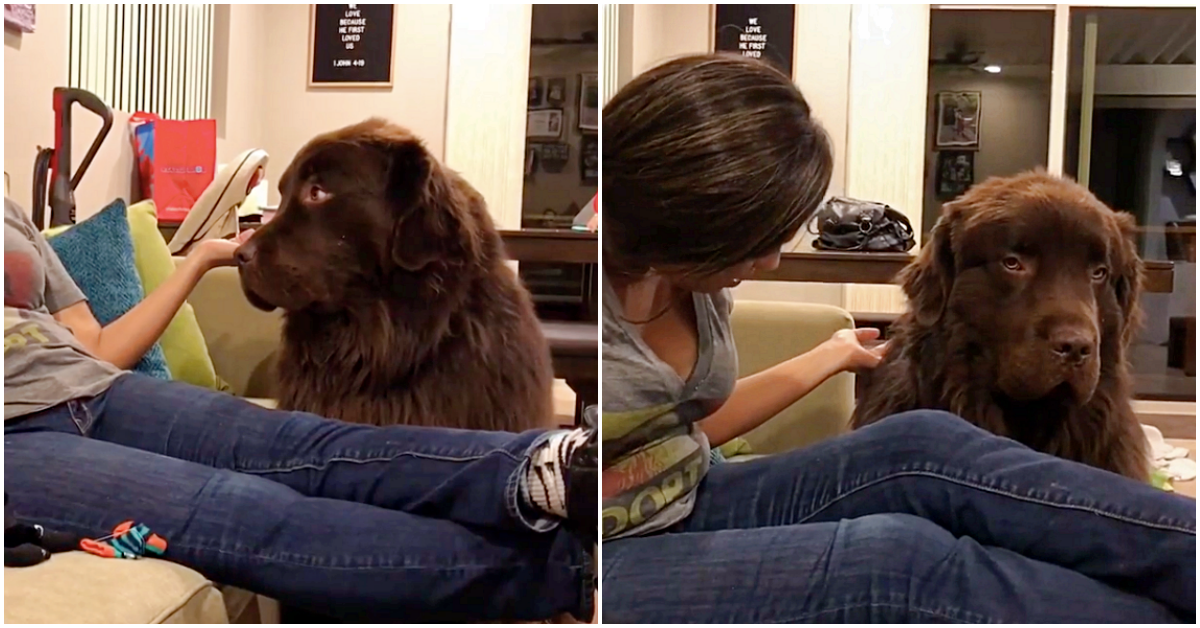 Finally, his mom says that she’s sorry, and Ralphie finally looks at her. He stares at her with his big puppy dog eyes before decided to jump on top of her for a hug. I think it’s clear that Ralphie decided to forgive her, and all it took were those two magic words!

It was all caught on video, and Ralphie forgiving his mom is melting hearts all over the world as the hilarious yet touching moment went viral. 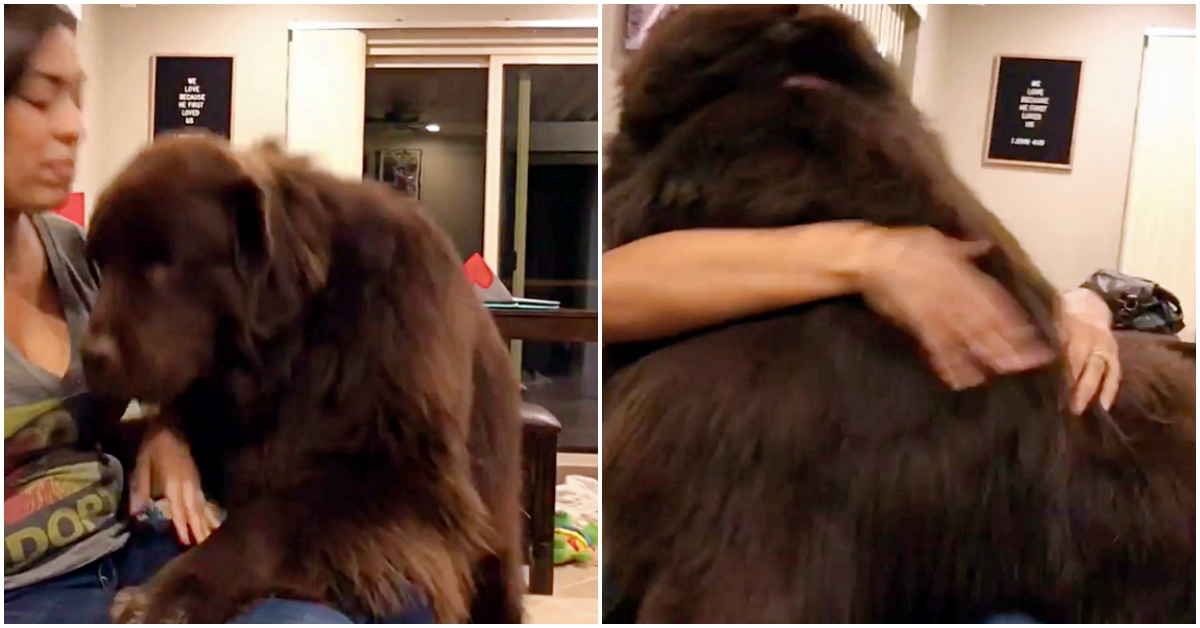 Newfoundland dogs are known for their sweet disposition, which is exactly why Bee and her husband Josh decided to adopt Ralphie. They needed a dog who would be gentle and get along with their children, and Ralphie has been the perfect pup for them.

Aside from his parents and three human siblings, Ralphie also has a furry brother named The Boss, who is also a Newfoundland. The six of them are currently on a cross-country tour to visit all 50 states! 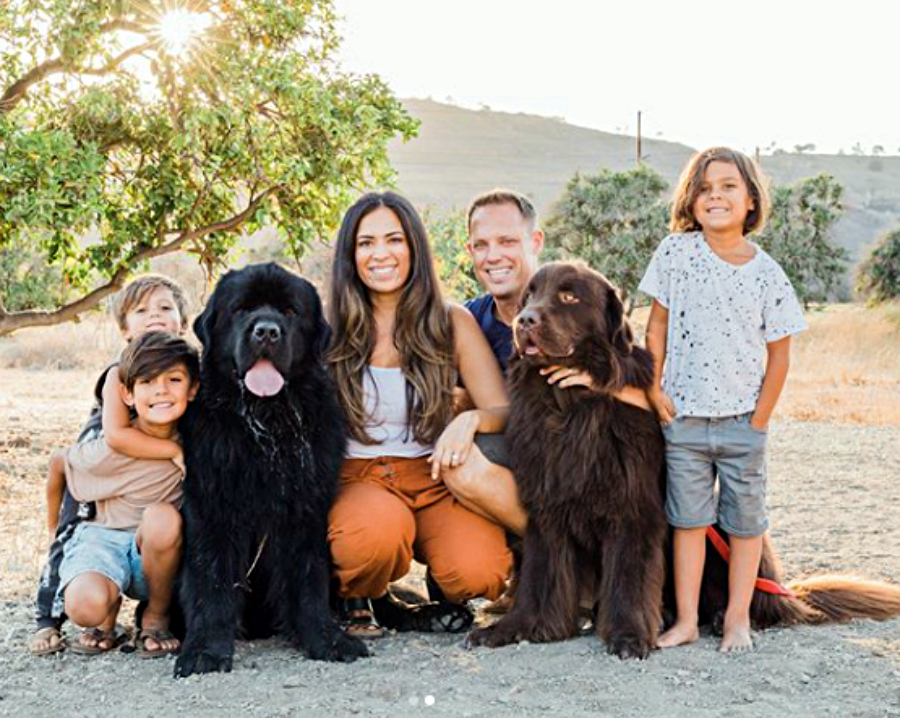